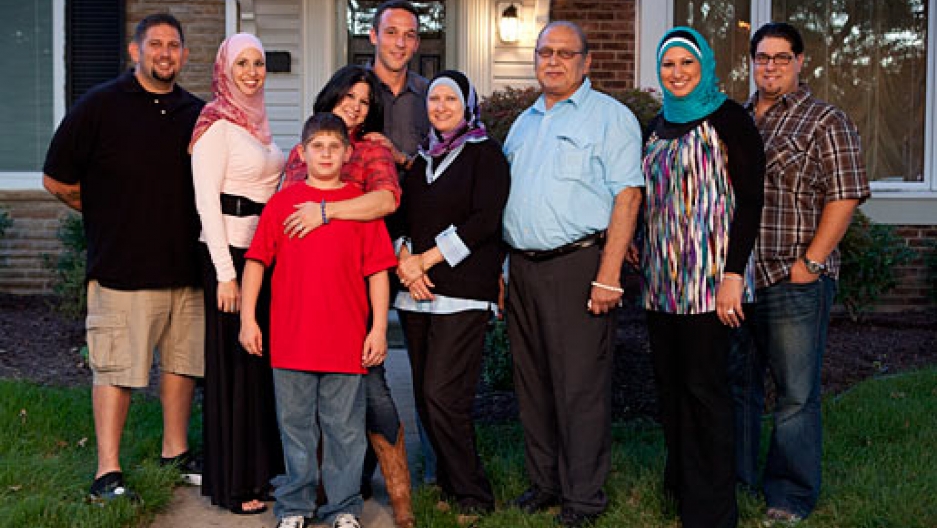 Lowe's decision to pull its ads from the TLC show All-American Muslims has prompted an angry backlash against the retailer.

Lowe's pulled its ads after a protst from the ultra-conservative Florida Family Association.

The show "is attempting to manipulate Americans into ignoring the threat of jihad and to influence them to believe that being concerned about the jihad threat would somehow victimize these nice people in this show," the group said in a letter to Lowe's.

While being careful not to say it agreed with the group, Lowe's said the show was becoming a lightning rod for complaints and would no longer allow its ads to appear during the show.

But, as of Tuesday, according to CNN, all available commercial slots were filled for the remaining episodes of the eight-episode series. Hip hop mogul Russell Simmons had said he would buy up any remaining air time to promote his prepaid Visa, the Rush Card. Simmons told CNN that there was no air time left for him.

More than 26,000 people have signed a petition urging leaders of other advertisers to keep their ads on the show.

Kari Ansari, an American Muslim and a fan of the show, wrote on the Huffington Post, saying she was disappointed that a major American retailer would respond to a small group of Amerians saying that another group of Americans can't be trusted.

"It was really kind of shocking, frankly," Ansari said. "Lowe's needs to acknowledge that they fell for something that was a very biggoted and hateful request."

On the show, Americans are introduced to five different Muslim families, including a newly wed couple, a police officer and a high school football coach. The show showcases their trial and tribulations within and outside the Muslim communities where they live.

"The producers chose a broad spectrum of adherence to Islam," Ansari said. "I really hope we start to see more of this because we have so many different types of Muslims in this country, but one thing they all have in common is they love this country."