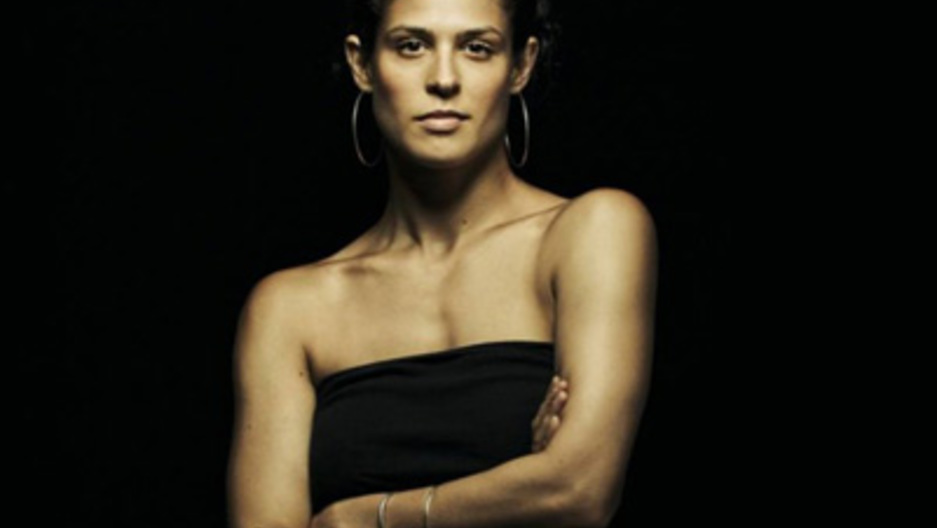 Critically-acclaimed musician Dessa is no stranger to the hip-hop scene.

A member of the popular Doomtree Collective for hip-hop artists, the Minneapolis native has released three albums featuring her eloquent lyricism. But Dessa — a white woman from Minneapolis and graduate of the University of Minnesota — is not the typical hip-hop artist.

"At the beginning of my career I worried about [my background] a lot. I wanted to make sure that I seemed credible ... that I was paying the respect that's due to the music that was largely innovated by another culture set.  And then, ten years in, you worry about, 'Is this song good?'" Dessa said.

Female hip-hop artists are few and far between. In a field full of rampant misogyny, Dessa noted that most women rappers try to hate women more than the men do, or put women high on a pedestal.

"Neither really spoke to me," Dessa said. "So if I talk about trying to make rent or falling in love and trying to stay that way ... people will say 'I resonate with that human experience.' I've found that humanism is the best feminism.

Born Maggie Wander, Dessa took her stage name from the Greek word for "Wander." Unlike most hip-hop artists, Dessa raps and sings.

"In my heart of hearts, I don't think it's different enough if I sing a line with a little bit of melody or if I rap it with just an intonation of melody to make it a different genre," Dessa said.

Dessa's unique background is what makes her music remarkable. Having graduated from the University of Minnesota with a bachelor's degree in philosophy, Dessa views hip hop music as a way to share theories of culture and society in a more relatable way than is possible in academia.

"It seems like Camus and Sartre and the philosophers' names who we know, we know because they were creative writers," Dessa said. "So I figured if I could do creative writing to express some of those ideas, I'd have a more significant foothold, culturally."

Dessa's third and newest album is called "Castor the Twin."