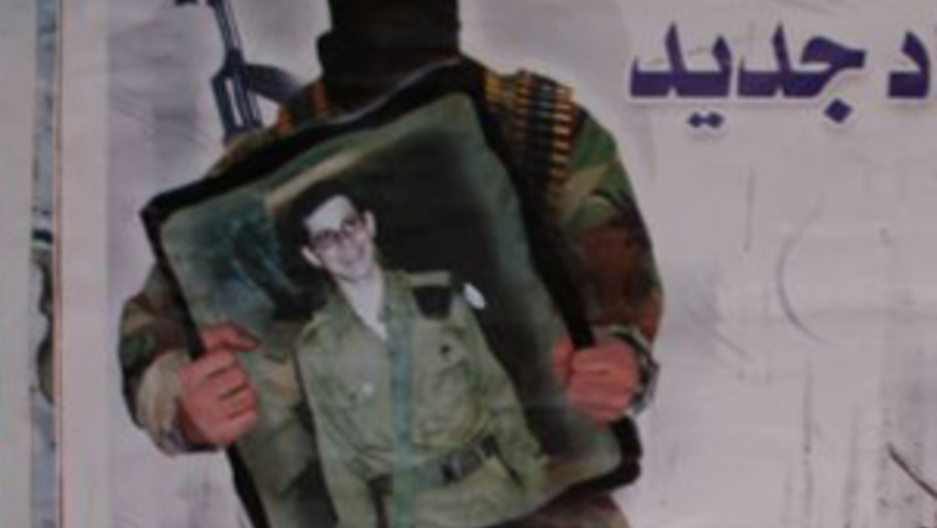 Share
The agreement that led to the prisoner swap between Israel and Hamas is an exceedingly rare incident of a win-win for both the Jewish state and the Islamic militant group. But it's less clear if the deal has big long term implications. Mahmoud Abu Tahir was one of the nearly 500 Palestinian prisoners freed by Israel today. He was serving a 10 year sentence for plotting suicide bombings. Speaking to the BBC shortly after his release, he said the Israeli government only understands power. Tahir added that the Palestinian resistance must continue. "Our land is in occupation," he said. "We have the right to resist the occupation. This is our right and we will not stop this." Without a doubt, today was a victory for Hamas and its ideology, said political science professor Mkhaimer Abusada of al-Azhar University in Gaza. "Even though the Palestinians, especially in Gaza, have paid a very heavy price over the past five years as a result of capturing Shalit," Abusada said. "Hamas was able to bring back 1,027 Palestinian prisoners back." The second group of about 500 Palestinian prisoners are expected to be released by Israel two months from now. Hamas leaders say they also expect Israel to lift restrictions on the movement of people and goods in and out of Gaza, now that Gilad Shalit is free. If that happens, it would be seen by many Palestinians as another achievement by Hamas. And it would come at the expense of Fatah, the rival faction of Hamas that controls the Palestinian Authority in the West Bank and rejects armed resistance against Israel. Hussein Ibish of the American Task Force on Palestine said Israel has taken a big risk by striking this deal with Hamas. "This proves that armed resistance gets results," Ibish said. "Whereas negotiations, diplomacy and institution building — the policies of the PA and the PLO — don't get results." In the West Bank today, Palestinian president Mahmoud Abbas made a very public show of support for the prisoner swap. He even appeared standing next to leaders from Hamas. Abbas had been riding a wave of popular support following his speech at the United Nations last month in which he called for Palestinian membership at the UN. But Ibish says the Palestinian president is the short-term loser here, and that was precisely the intention of both Hamas and the Israeli government in finally striking a deal. "It's clearly a blow directed by both of them at President Abbas," he said. "An effort to deflate him from his UN success and bring his popularity down to size." It is not clear though how much Hamas stands to gain in the long term. Ibish doubts Israel will hand Hamas another easy victory by lifting its blockade of Gaza in any significant way. He said the prisoner swap is also unlikely to shake up the moribund peace process. "It is moribund and it's going to stay moribund until after the next (US) presidential election," Ibish said. "I don't see any huge change in the strategic equation here in the long run." Secretary of state Hillary Clinton commented on the release of Gilad Shalit during her visit to Tripoli, Libya today. She said the soldier was "held for far too long in captivity." The United States did not play a significant role in bringing about the prisoner swap. Germany was involved for some of the indirect talks between Israel and Hamas. But it was two regional players — Egypt and Turkey — who finally brokered the deal.