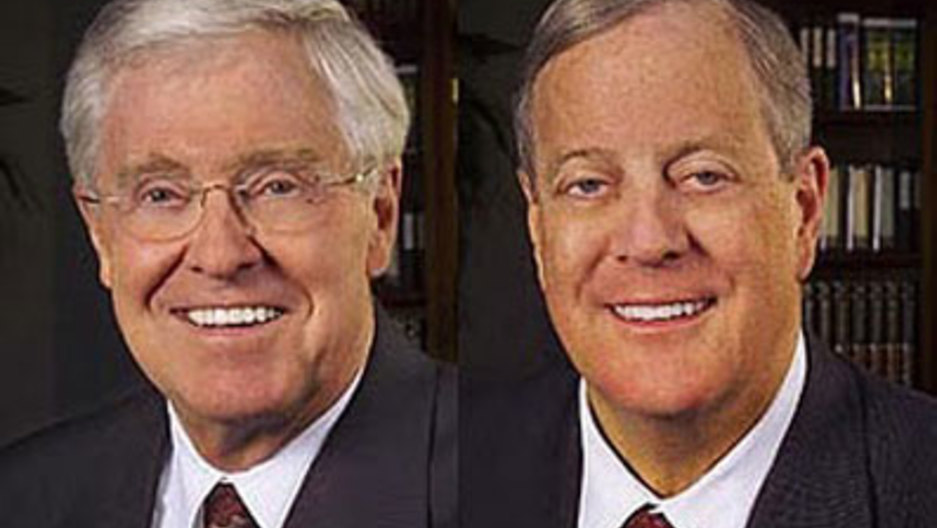 A six-month investigation by Bloomberg Markets magazine into Koch Industries, one of the world's largest privately held companies, has revealed the highly secretive conglomerate paid bribes to improperly win contracts around the world, and sold millions of dollars worth of petrochemical equipment to Iran. The U.S. government classifies Iran as a sponsor of global terrorism.

David Evans and Asjylyn Loder are the authors of the Bloomberg article.

Loder says she and Evans discovered subsidiaries of Koch Industries in Italy and Germany did business with Iran: "One of the plants that they sold equipment to included a state-owned methanol plant that is now the largest methanol plant in the world."

Koch Industries responded by saying at the time of sales, US law allowed foreign subsidiaries to engage in trade even in countries subject to trade sanctions.

"We saw evidence in their documents that they had coordinated with US attorneys to try to make sure that ... the sales didn't involve US employees or US-made goods," Loder said.

Koch Industries, which is best known for consumer brands like Lycra, Dixie cups, and Brawny paper towels, is controlled by Charles and David Koch, the billionaire brothers known for financing elements of the Tea Party movement, as well as other libertarian, anti-government causes.