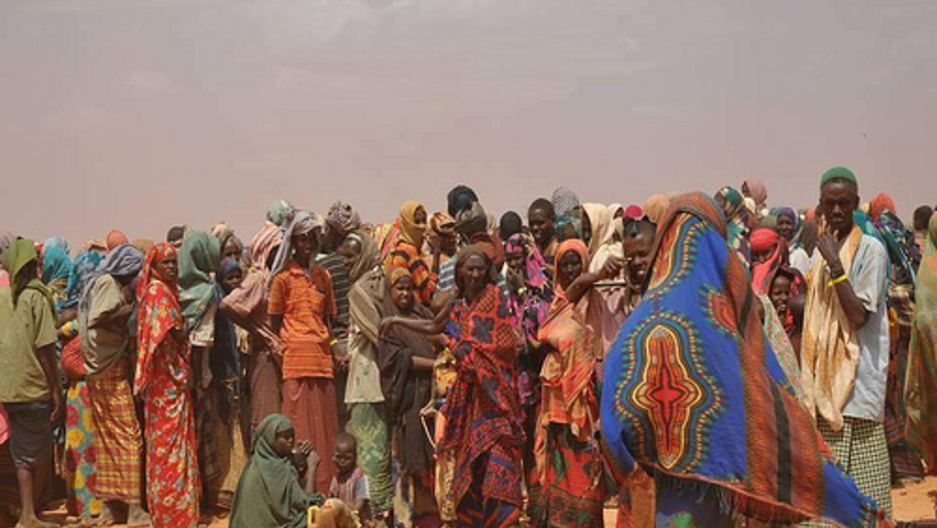 Western hedge funds have begun buying up vast parcels of land all over Africa. According to a series of new reports by the Oakland Institute, over 148 million acres in the last three years alone have been purchased -- that's an area larger than California.

The reports say the purchased land is often used to produce export commodities -- including biofuels, cut flowers and specialized foods -- and are displacing millions of Africans from fertile farmland.

Researchers say they reviewed the contracts and found clauses that allow foreign companies to keep exporting as much as 80 percent of what is grown on the acquired land, even if the host country is experiencing food shortages.

Lead researcher Anuradha Mittal told Here and Now's Robin Young, "The companies boast they can make a profit even without growing anything on the land," because of the way the contracts are written.

"With the collapse of the housing market, there is a drive for the new commodity to invest in,
Mittal said. "These hedge funds are promising returns of 25 to 40 percent." Mittal called this the new investment bubble.