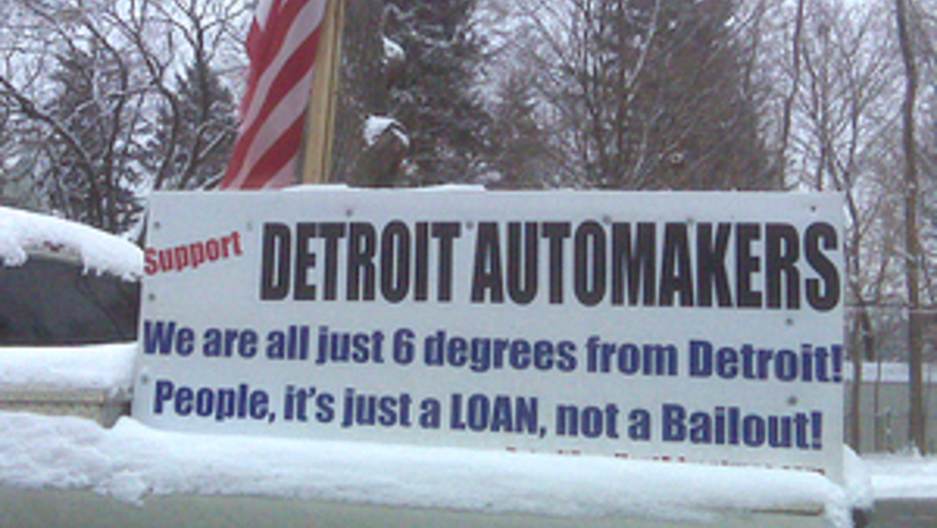 Talks have begun between the United Auto Workers and Detroit's Big Three, with Chrysler up first at the table. The UAW's four-year contracts with the car companies expire in September.

These are the first contract negotiations since the auto industry bailout of 2009, and since the car makers have made a comeback in part because of that bailout, workers now say they want a share of the profits. They also want to add jobs and open closed plants. GM, Ford and Chrysler say they want to stay competitive with Japanese car makers.

GM and Chrysler took federal bailouts, which included a deal negotiated with the UAW that eliminated some long-held benefits, like cost of living allowances for workers. Workers at these companies also gave up their ability to strike, and agreed to binding arbitration.

These options are still in place for workers at Ford since the company did not opt for a bailout.

While they are once again profitable, the automakers are still wary of how the market may lean says Micheline Maynard, senior editor of Changing Gears.

The UAW wants to bring back lost jobs and reopen closed factories, but automakers want to keep plant capacity in line with demand.

"Factories are expensive to run and the car companies got this opportunity to shut them down," said Maynard. "I think that absent strong demand from the market, they would just as soon operate the way they are."