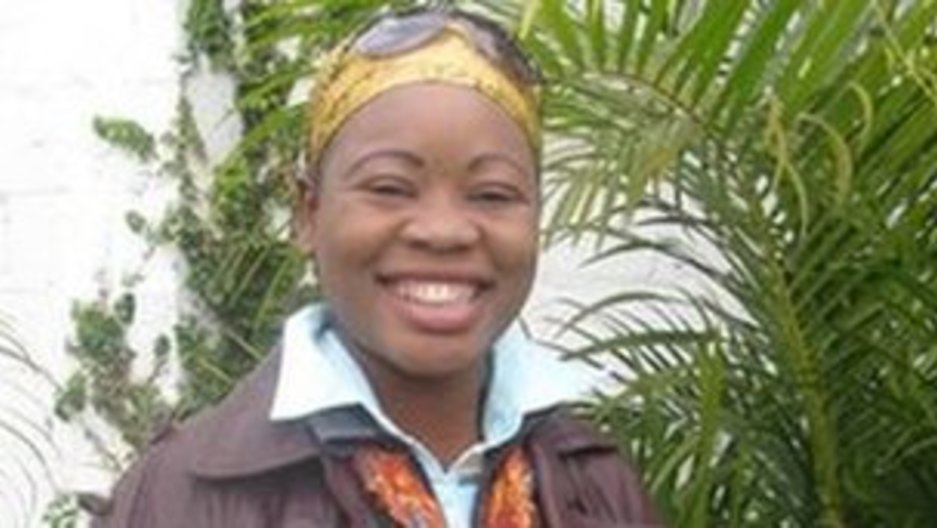 Share
Head to southern Africa for the Geo Quiz: The landlocked nation of Zambia has some famous scenery. There's Victoria Falls along the Zambezi river and the vast wetlands known as the Bangweulu Swamps. Zambia ranks among the world's poorest countries and the World Bank has urged the country to develop its tourism and agriculture. Zambia's capital is ONE place that's bustling with commercial activity. It's a city with a population of about 2 million. Can you name it? The answer is Lusaka, Zambia, where a new TV reality show promises a chance at marriage for women looking to escape the sex industry. It's called Ready for Marriage but its not exactly your run of the mill dating show. Here's the trailer for the current season: "Movie TV and Africa Unite TV present the grand reality show, the Ready For Marriage program. Are you a a young lady aged between 18-35 years and do you work as a prostitute, a hooker, or sex worker, or whatever you call yourself? And are you interested in changing your life around, are you interested in settling down to lead a decent and respectable and responsible life? Here is a super brilliant and bright opportunity…." That was the pitch. 18 sex workers were recruited from 9 different provinces across Zambia. They'll compete for the chance to win $ 9,000 and what the producers call a "second chance in life". They also throw in an all expenses paid wedding. The BBC's Mutuna Chanda in Lusaka says the tv show may sound a little condescending, but it could actually help some women: "In a way it is offering them a chance, a chance at life. You would be interested to know that even those who are voted out of the show will be given between 1,000 and 1,400 dollars, they will also be given full-time jobs, so they're more or less being given a second chance at life." Unlike the women on The Bachelorette, the Zambian contestants don't give out roses to a swarm of attractive bachelors. And the winner isn't guaranteed a marriage proposal. The Zambian sex workers just compete at household chores: "There will be simple tasks such as cooking or maybe washing doing the dishes or cleaning the house," explains Chanda. Not exactly the most compelling TV but the Ready for Marriage does put the spotlight on Zambian women and prostitution. "I have regrets, I've mistakes in the past I'm not proud of, I'm so ashamed but I had no choice I had to survive. The world is cruel, so hard to survive. what do you do when there's noone to turn to and understand what you've been through?" goes the show's theme song. Ready For Marriage is generating a small buzz on the local social media. One viewer objected to the show's concept saying "once a prostitute always a prostitute." Another said "it's not fair to judge prostitutes from their past and they should be given a second chance," …or at least a chance to win cash, by competing at cooking and cleaning.