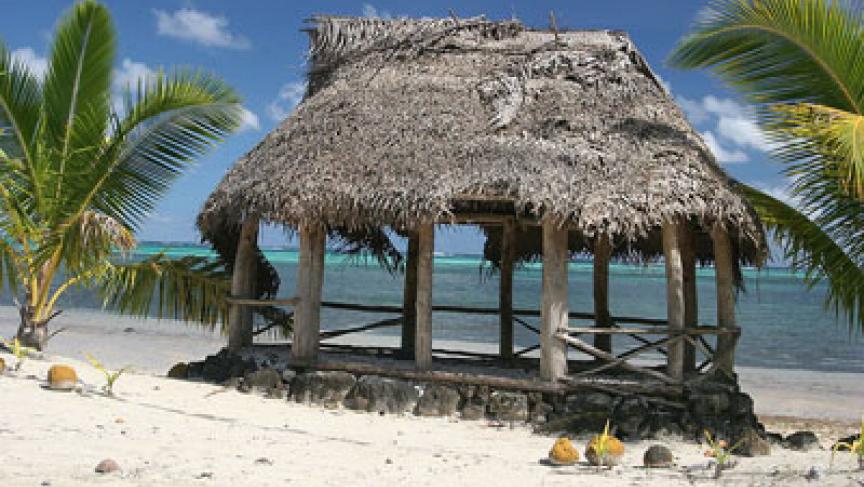 Share
The nation of Samoa sits in the south Pacific. It's the western part of the Samoan Islands, with the US territory of American Samoa lying to the east. Two years ago, Samoa changed which side of the road they drove on. Now there are plans to move the country west of the international date line. Currently, it runs one whole day behind New Zealand and Australia, which both sit east of the date line. If Samoa goes ahead with its plan it would mean the country sharing the same day as its neighbors to the south. It was also the reason for the driving switch: to get Samoa in line with those two. Now the Samoan Prime Minister has argued that his country loses two business days each week when it comes to trading with New Zealand and Australia. On Fridays in Samoa, Kiwis and Aussies are already starting their weekend. But when it's back to work on a Monday in Auckland or Sydney, Samoans are still enjoying a lazy Sunday. But what about the other Samoa, American Samoa? It does business with Samoa, too. If the change goes ahead, the two places will no longer be an hour apart, but a whole day. But, said Samoan journalist Tipi Autagavaia, Americans had their way for more than a century. Samoa changed its time once before, to put it more in line with American traders. "The change of time zone was made back in 1892 by some American business people," said Autagavaia. "It was approved the late king of the time, Malietoa." This proposed change will reset the clocks, in a way. It may even be good for tourism. People will be able to celebrate birthdays or anniversaries twice, just by hopping on a short plane ride. And Samoa won't be the first country to adopt a policy of time zone tourism. At the turn of the millennium, the nation of Kiribati saw its own opportunity. It pushed the international date line out beyond its easternmost island, making that the first place in the world to see the start of each new day. Tourists have flocked there ever since; Samoa is likely hoping for a piece of that action, too.