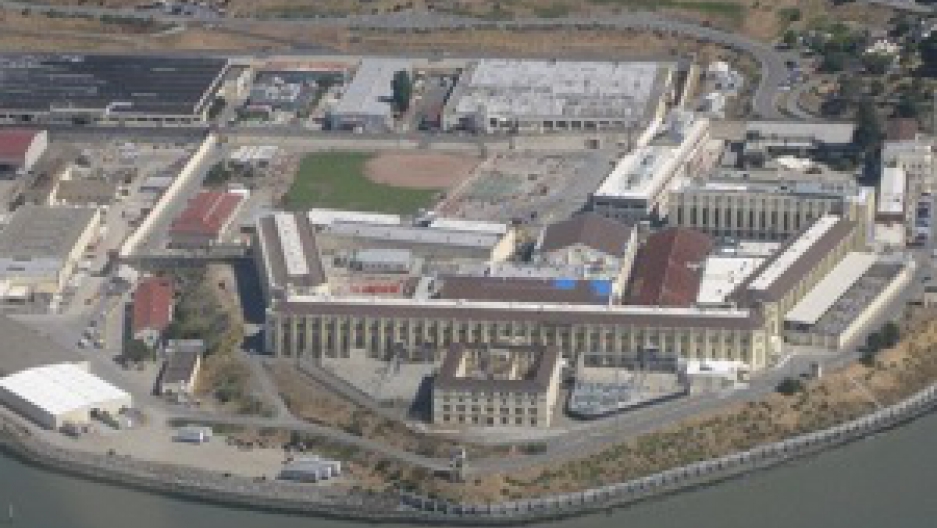 A federal report has found that the California prison system is operating at double capacity, and that the overpopulation contributes to the lack of proper medical care for inmates. The report found that one inmate dies every eight days because of the substandard medical care.

The State of California has been ordered numerous times to correct the problem, but has failed to do so. There are plenty of options to reduce overcrowding, but most have involved building more prison facilities. That seems unlikely, because of the state's budget problems.

The Supreme Court is expected to require California to reduce its prison population, but that doesn't mean that any prisoners will be released under the court order. "Neither the plaintiffs nor the court have contemplated any sort of massive release," Michael Bien, the lead attorney on the case representing prisoners, told PRI's The Takeaway. Under the lower court's decision, Bien says that the state will have two years to reduce the population of prisoners and will consider measures like parole reform.

The Supreme Court Justices seemed moved by testimony detailing the poor medical conditions in the prisons.  At one point, Justice Ruth Bader Ginsburg cited a previous lawsuit filed in 1990. "How much longer do we have to wait?" she asked. "Another 20 years?" The Washington Post reported that other Justices seemed sympathetic as well.

The Supreme Court heard opening testimony earlier this week has until next summer to issue a ruling.