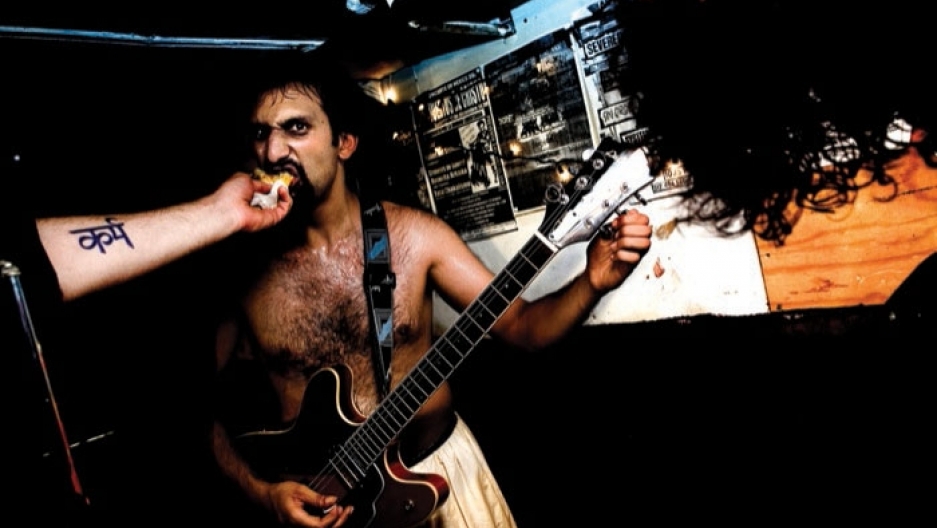 Last year we aired a story about Michael Muhammad Knight, an Islamic convert from upstate New York who wrote a novel about Muslim-American punk rockers. It was called The Taqwacores and as far as he was concerned, it was pure fantasy. At first, Knight sold the book out of the trunk of his car, but eventually it gained a following among rebellious Muslim teenagers on the web -- including the members of a Pakistani punk band from Boston called The Kominas. It was only a matter of time before Knight and The Kominas got together. What happened next was the stuff of great fiction... or was it real? Listen to our story below to find out.