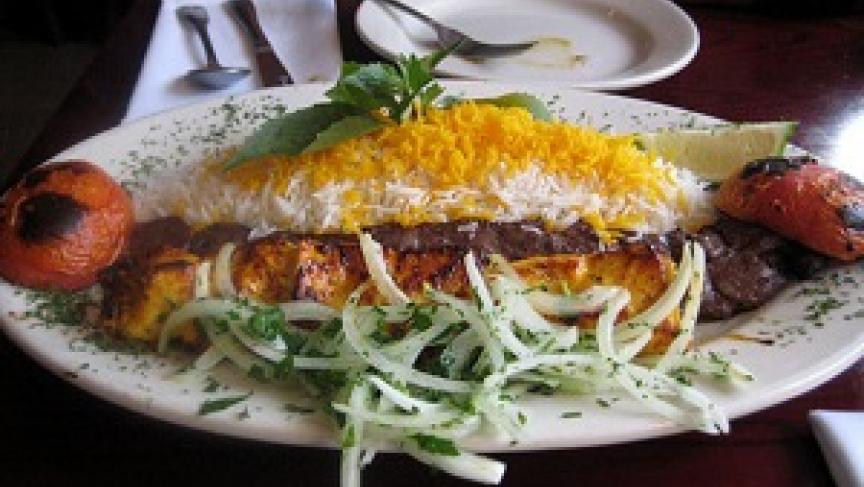 This story was originally covered by PRI’s Here and Now. For more, listen to the audio above.

Recent immigrants to the United States don't always speak English, but many speak a universal language through food. In the book "Breaking Bread: Recipes and Stories from Immigrant Kitchens," author Lynne Christy Anderson explains how food is helping immigrants both stay connected to their cultures and learn about their new homes.

While teaching English to immigrants in Boston, Anderson, a retired chef, figured out that discussions about food were a great way start conversations with her students. She discovered that family recipes were something people could take with them from their home countries. She told PRI's Here and Now: "For people like my students -- people who had come from very far away and left almost everything behind -- that food was almost symbolic."

New dishes brought to the United States by immigrant families are redefining American comfort food, according to Anderson. In fact, some of Anderson’s students ended up teaching her about new dishes that she never discovered in her life as a chef. The food also is allowing new Americans to introduce their cultures to their children and grandchildren.

"The food is the one way to kind of connect to the past, but also, you know, to serve as a bridge into the future," Anderson says. It's a way "to give them a taste of, you know, back home."

You can find recipes from Anderson's book at the Here and Now website.