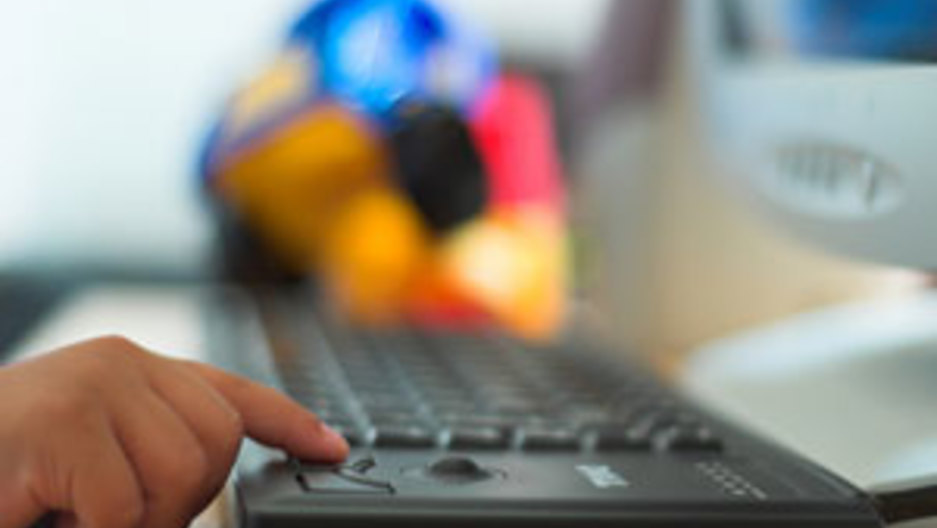 This article was originally covered by PRI's Here and Now. For more, listen to the audio above.

O'Donnell and Menendez are the victims of cybersquatting, meaning that people registered their domain names in bad faith to profit off that person or his or her reputation. In fact, according to the nonprofit Coalition Against Domain Name Abuse (CADNA), 75 percent of domains with some variation of a politician's name don't belong to that politician.

"We looked at what people expect to call up on their computer and find their candidate," not strange permutations, CADNA president Josh Bourne told PRI's Here and Now. Bourne believes that the cybersquatting adversely affects people's experiences online, and his organization is pushing for legislation that makes it easier for people to get their domains back from cybersquatters.

"They're squatting on them, and they don't even necessarily know, in my view, what they plan to do with it," Bourne says. "All they know is that it might be valuable to somebody at some time."

CADNA's research has found that Democrats don't fare any better than Republicans, nor vice versa, when protecting their domain names. But younger politicians tend to do better than older politicians.

Federal anti-cybersquatting statutes already exist, but Bourne thinks they're long overdue for an update. Hillary Clinton sued to secure HillaryClinton.com from a cybersquatter, but Bill Clinton lost his case to protect websites including WilliamClinton.com and PresidentBillClinton.com.

Companies already spend millions of dollars each year registering tens of thousands of domain names to protect their trademarks. Bourne believes that politicians, too, should register their names as trademarks. He says, "As important as their brand and their identity is, -- really of course, it's everything in politics -- they haven't necessarily invested in that as if it was their vehicle." Bourne thinks that's a mistake.