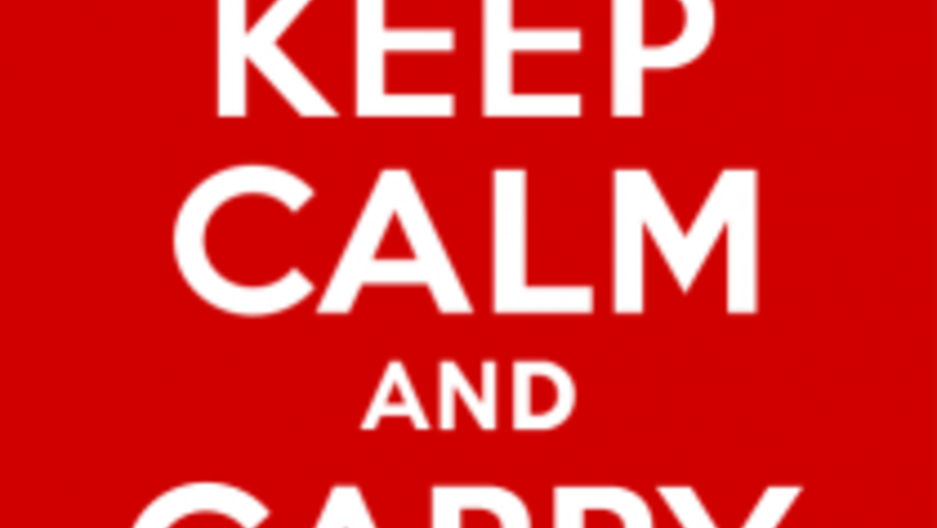 I recently moved from the UK to the US, and in looking for the perfect souvenir that would encapsulate the years I'd spent in Old Blighty, I stumbled upon this poster. And, corny as it may sound, it spoke to me.

For me, the poster evokes nostalgia for a brand of Britishness - stiff upper lip and all that. I only learned later that it was produced by the UK government at the beginning of World War II, to raise public morale in case the Nazis ever succeeded in invading Britain. Luckily that never eventuated, and for years the poster was little known and never used.

But in 2000, the owners of a second hand bookshop in Northern England discovered the poster amongst stacks of dusty books. Since the copyright had expired (and the artist is unknown), the image is free to be reused, leading to a cornucopia of t-shirts, mugs, posters, doormats, novelty underwear, pet goods, baby clothes, and other incongruous merchandise. And it just begs to be parodied. 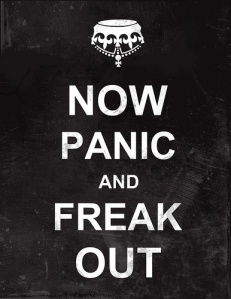 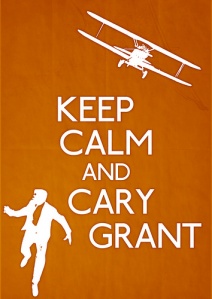 And now, in our troubled economic climate, the poster's message has hit the mark again, with reports the image has been ordered in bulk by American financial firms. As heartening as its sentiment may be, it begs the question: do we really want Wall Street to 'Keep Calm and Carry On'? How about a poster that reads 'Do You Really Need that Bonus'?