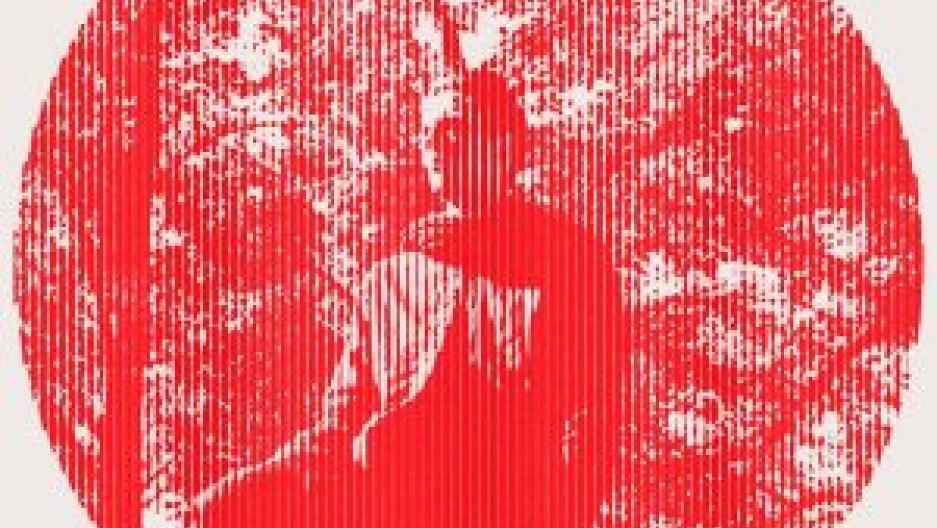 It's been an awesome year forOwen Pallett. His recordHeartlandhas just been named one of the best of 2010 -- and it's only July.

Dusted Magazine, a discerning online music publication, just put out their Mid-Year Roundup. It's their take on the top 10 albums of the year so far, and Heartland is among them. Pallett finds himself in excellent company: the list also includes new albums by post-punk architects The Fall and the late avant-guitarist Jack Rose.

The record has also been named a finalist for Canada's annual Polaris Music Prize, ranking Pallett with indie rock heavyweights Broken Social Scene and Tegan & Sara, among others. Again, not too shabby. We're rooting for Heartland to win over Pallett's homeland when the awards are announced this September.

Until then, here's Pallett performing a track from the album live in Studio 360 earlier this year:

Listen below to his conversation with Kurt, in which Pallett explains how he uses a violin and a loop pedal to mimic an entire orchestra when he plays live.

We've also got some bonus tracks that heplayed just for us.

Bottom line: If you haven't heard his music yet, you don't have any more excuses.