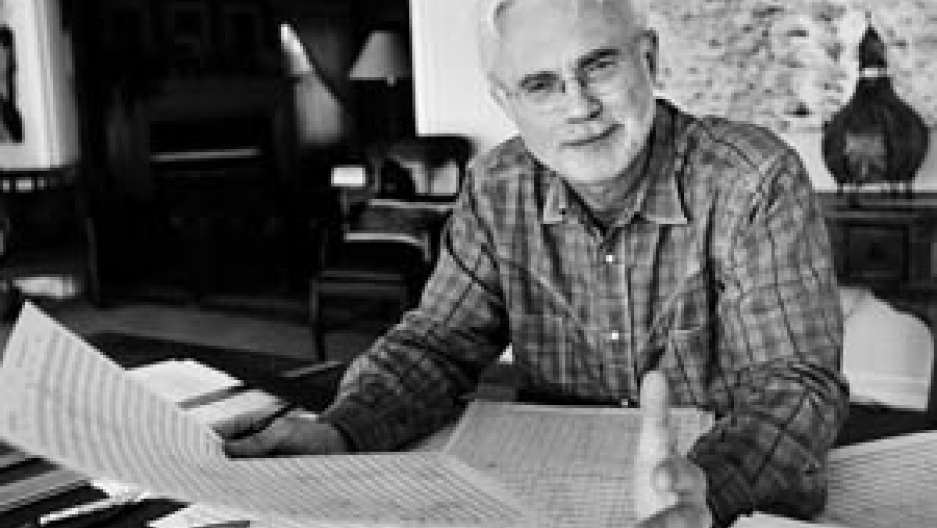 This weekend saw the opening of 'I am Love,' an Italian film directed by Luca Guadagnino and starring Tilda Swinton (performing in Italian). It's beautiful to watch, but what's really exciting is how beautiful it sounds.

Pulitzer prize-winning composer John Adams is the source for the film's sublime score. Ranging from urgent minimalism to modern romanticism, it perfectly reflects the unraveling of the Recchis, a Milanese family in crisis. The score may sound familiar to you: it's comprised of nine previously released works, including the gorgeous 'Desert Chorus' from the opera The Death of Klinghoffer and the aria 'Some Men You Cannot Satisfy' from Act III of Nixon in China.

As it happens, Adams was initially reluctant to sign on to the project. It took star Tilda Swinton years to persuade him to do it. Lavish, bold and passionate, Adam's opera scores ultimately seem like the perfect and only match for a film Swinton calls 'a kind of opera in the cinema.' 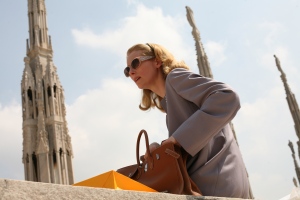