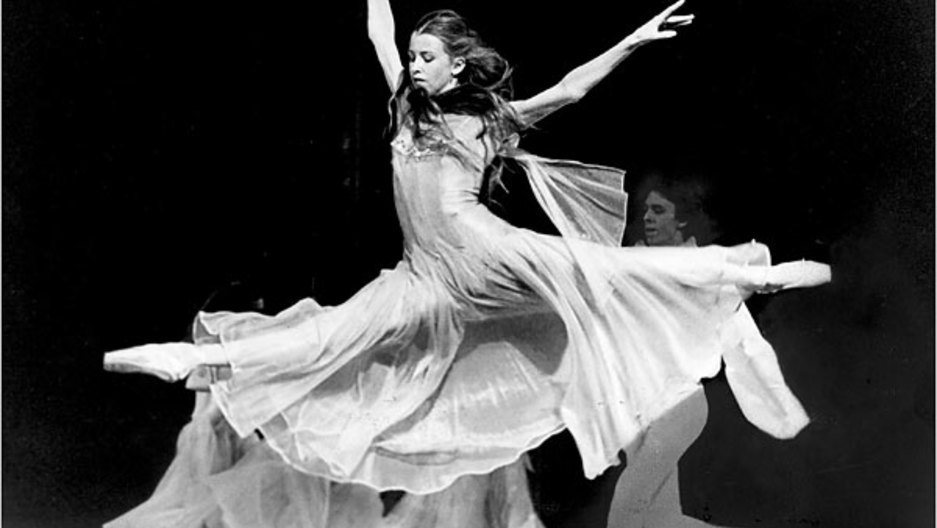 Earlier this week, Darci Kistler swung by Studio 360 on her way home from rehearsal. A beloved soloist with the New York City Ballet, Kistler was the last principal chosen by ballet giant George Balanchine, before his death in 1983. After a laudable 30-year career, she'll dance her final performance on June 27th.

Kistler was just fifteen when she joined the NYCB. By seventeen, she was a principal dancer -- and she found her meteoric rise exciting. But with colleagues that were many years her senior, Kistler admitted to Kurt that she was often lonely in those early years. She ultimately found love at the NYCB -- she told Kurt the story of how Mr. B played matchmaker for her and (now husband) Ballet Master Peter Martins:

We'll broadcast more of Kurt's conversation with Darci Kistler in the coming weeks.