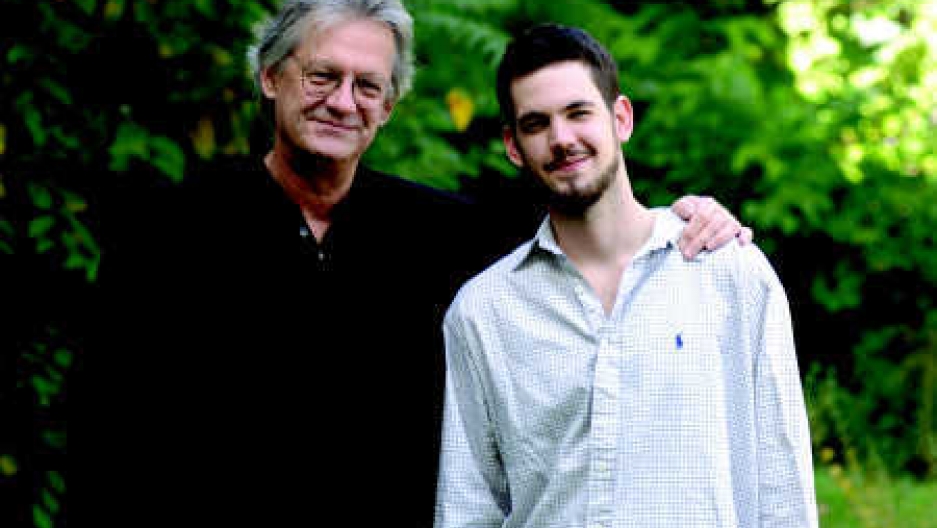 When film critic David Gilmour's son Jesse was flunking out of school, he let him drop out - on the condition that Jesse would watch movies with him. In his memoir, The Film Club, David describes the curriculum he devised. Father and son tell Kurt how it went.

Weigh in: Would you substitute a Film Club for high school?