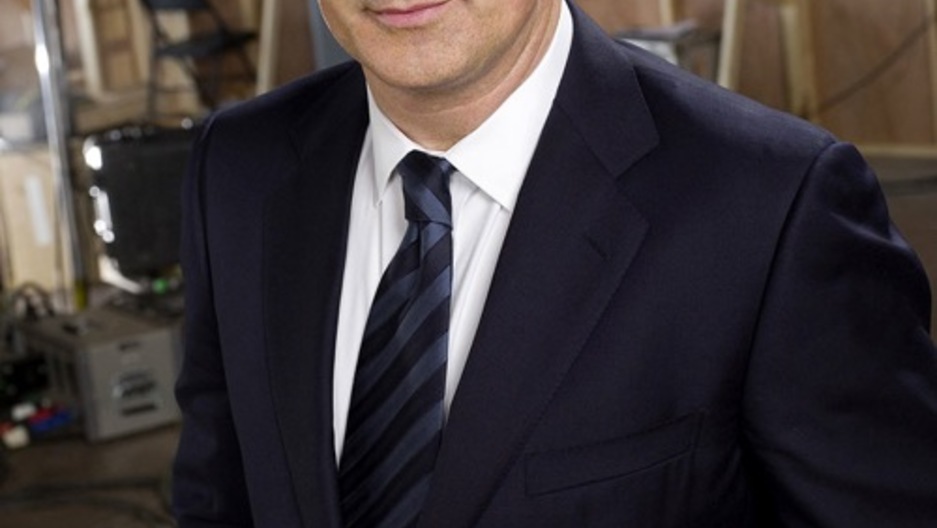 Would you trust this man with your radio program?

First movie greatness; then starring in TV's smartest, funniest show; co-hosting the Academy Awards -- all culminating in his performance as guest host of Studio 360.

It is the role of Alec Baldwin's lifetime.

You heard it right.KurtAndersenwill leave the keys when he goes on vacation, and Alec will take over for the March 26-28 show.

You'll want to go to there.