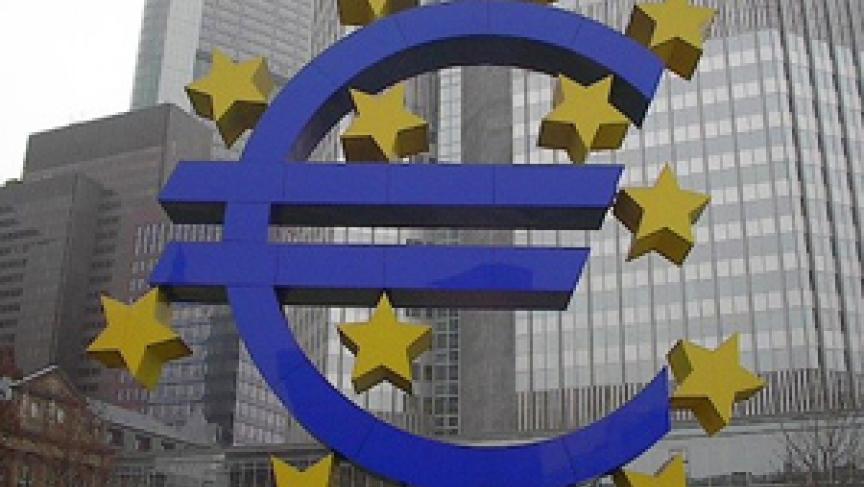 Unemployment has dipped slightly in the US. The Labor Department says the jobless rate crept down to 9.7 percent in January from 10 percent. But a separate survey found that US employers shed some 20,000 jobs last month.

While conventional wisdom says it's the beginning of the end of the great global recession, this isn't the case for parts of Europe. The Eurozone countries of Spain, Portugal and Greece are in tough economic shape.

"This is a country that has run a government deficit of an average of almost eight percent a year since the early 1980s," said Rogoff. "It's at 13 percent now. Their government debt is more than 120 percent of their national income. They owe foreigners even more than that, counting private debt. They're on an unsustainable trajectory, and the markets have just lost confidence."

Rogoff says the writing is on the wall: Greece is likely to go into default. "Greece is going to have to be bailed out."

To a lesser extent, Portugal, Spain and Ireland are facing similar troubles, and part of the problem is rooted in the way the Eurozone works. The 16-country zone has one currency, the Euro, and one monetary policy. But it's still made up of 16 sovereign nations with their own political systems and political realities.

Arnab Das, of financial consulting firm Roubini Global Economics, says the Eurozone is not likely to splinter apart as a monetary union, but the tension is still there.

Das says the many countries that are part of the Eurozone have many different levels of income and rates of growth, and as a result, the Euro as a currency is taking a hit because of the poor health of some of the Zone's weaker economies.

As for the possible impact on the US economy, Kenneth Rogoff says we're probably not looking at round two of the global economic crisis, but the economic pain in southern Europe could spread to the rest of Europe, and even to American shores.

"We export to Europe; we depend a lot on their capital and their integration," said Rogoff. "It can easily end up cutting a percent off our growth rate, which may not sound bad, but when you're crawling out of the recession the way we are, it would count a lot. It would translate into lost jobs in the United States."

Rogoff says the situation in hard-hit Greece has some lessons for the US. Deficits and national debts can't be allowed to climb indefinitely without driving up interest rates. He adds that Americans can't keep choosing tax cuts and more government spending without paying a price some time down the road.

PRI's "The World" is a one-hour, weekday radio news magazine offering a mix of news, features, interviews, and music from around the globe. "The World" is a co-production of the BBC World Service, PRI and WGBH Boston. More "The World.