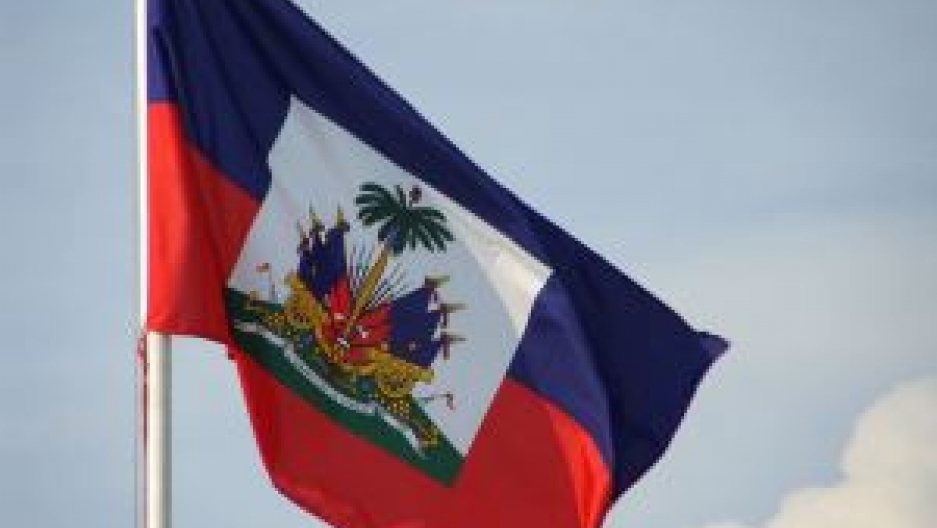 The human tragedy in Haiti is overwhelming, and it's hard to know what we can do from hundreds or thousands of miles away. Here's one thing...

January 20 through 25, New York's City Winery (155 Varick Street) is holding a series of four emergency benefit concerts featuring an impressive line-up of musicians including some familiar to Studio 360: Patti Smith, The Swell Season, Rosanne Cash, and Yo La Tengo. Other artists slated to perform include Carolina Chocolate Drops, Lewis Black,Joshua Bell, and many more.

One-hundred percent of the proceeds will go to Doctors Without Borders, Partners In Health, and the Jewish Renaissance Medical Center. City Winery says its goal is to raise $100,000 by next week. Concert details and links to buy tickets can be found here.