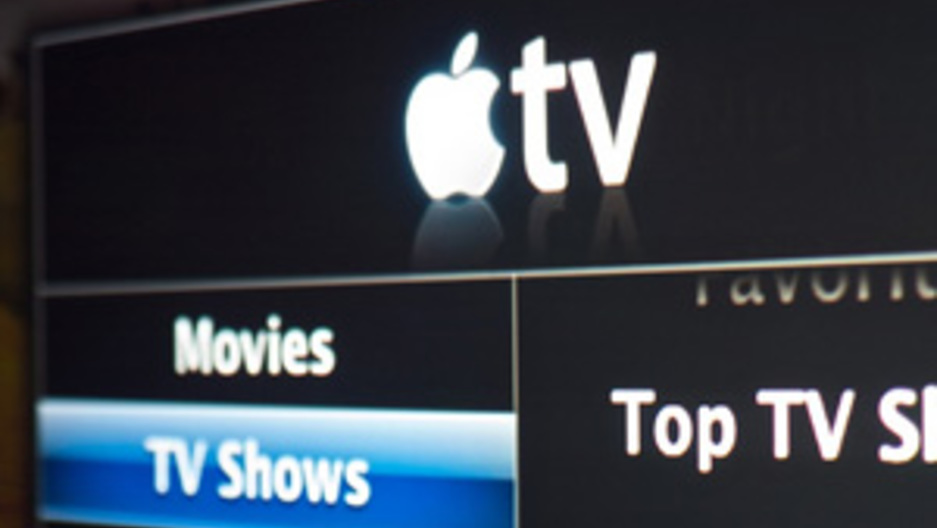 iPods, iPhones, iTunes -- Apple and company co-founder Steve Jobs have revolutionized cellphones, music players and the music industry itself. And now, Apple has its sights set on television.

Apple Inc. is aggressively courting broadcast and cable networks, hoping to form deals that would offer consumers alternatives to their cable or satellite TV subscriptions. The venture is part of Apple's current revamping of its popular iTunes software, which already offers television content for a price.

"It seems clear, from their approaches to TV networks and what they've told media companies, that they want to have a lot more TV content on [iTunes]," said Schechner. "And the way that they've aimed to do that is to bundle together a bunch of networks and offer a big swath of the programming on each of those networks through their iTunes store to consumers. Kind of on an on-demand format.

"That in essence, replicates some of what cable and satellite operators do, with an important distinction that could upset the whole economics of the TV business. It seems likely that Apple would offer fewer networks than you're obliged to buy when you buy cable service. That could put the TV industry on the road to selling smaller packages for less money."

According to Schechner, the broadcast TV networks, which are dependent on advertising dollars, are particularly interested, as distribution through Apple's TV service would provide them with an alternate revenue stream. And Apple is wooing these networks with higher rates than they would get with cable companies.

"Early versions of the proposal involve [Apple] paying a wholesale price to the networks per subscriber, per month, very similar to the way cable and satellite operators do," said Schechner. "It would be $1 to $2 dollars a month for a basic cable network; and between $2 and $3 or maybe even $4 dollars for a broadcast network."

As for what consumers could expect to pay, Schechner says for $30 dollar a month, a subscriber could get 15 - 30 networks.

And sorry advertisers, it appears that the service would be commercial free.

"And that is a concern for some media companies," said Schechner. "Even cable networks, which get nice subscription fees, most of them sell ads and that's a significant source of revenue. So high prices could offset that lack of advertising, but then it makes it a less attractive proposition if it's going to cannibalize the existing business."