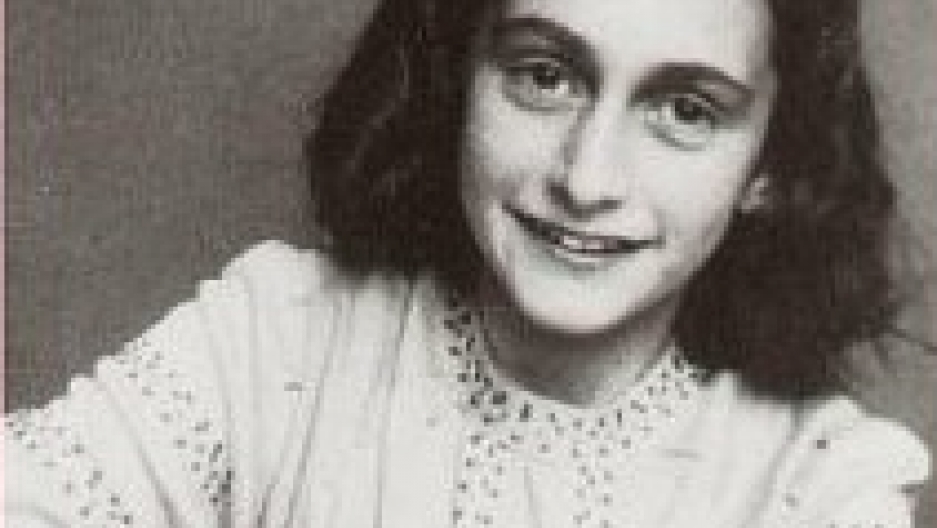 Werecently learnedthat Disney has sealed a deal withDavid Mamet. He will be writing the screenplay for and directing "The Diary of Anne Frank." Breathe.

This has to be a joke, right? Mamet is an incredible writer, but has had more than a few problematic moments regarding social sensitivity. Not to mention that Anne Frank ranks right up there with the most important icons of injustice and hope we've ever known. And Disney? Where do I start? Which stacked Hollywood starlet read for the part first? Will the diary be animated and sing back to her? Surely she won't die this time?

But wait, there is a fourth character in our drama: producer Andrew Braunsberg, who produced the heartbreaking and transcendent film "Being There." The role of a producer is enigmatic to most of us. They might be completely backstage, silently operating the tech/money backhoe, or, as in Spike Jonze's "The Fall," work hand in hand with a director and imbue every image with their vision. This "hidden" influence might be enough to make us rethink these very strange bedfellows for Anne. This collaboration is just so crazy, it just might work.