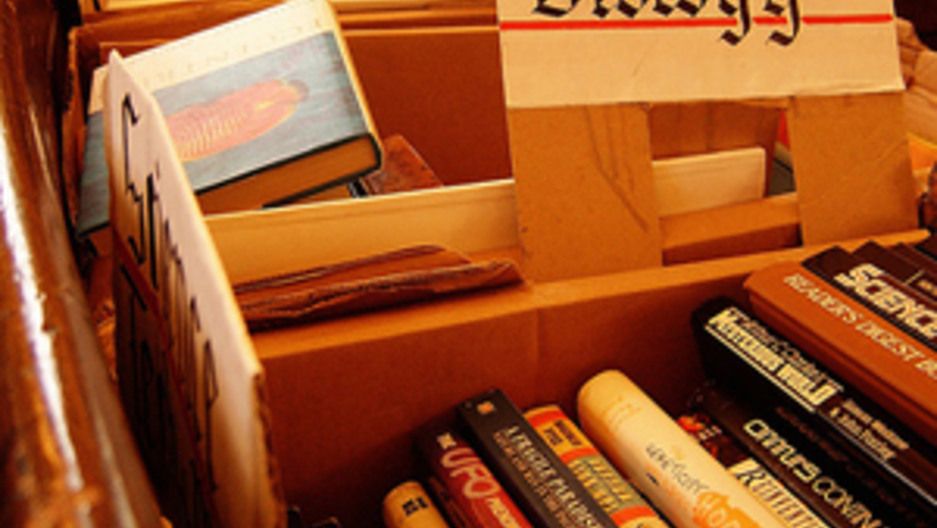 In this hour of "Bob Edwards Weekend," novelist Arthur Phillips explores whether technology is actually bringing us closer as a society in his new book, "The Song Is You"; writer Jonah Lehrer looks at the science behind our brains and decision-making in his book, "How We Decide"; and essayist Tom Bodett takes on Twitter.

The "Washington Post" has called novelist Arthur Phillips one of the best writers in America. In his new novel, Phillips uses our modern culture's preoccupation with iPods, cell phones, and the Internet to question whether we are actually closer as a society or further apart. The book is called, "The Song Is You."

Jonah Lehrer's newest book examines how the human brain makes decisions. Lehrer describes how scientists use experiments and fMRI machines to determine which parts of our brains are active as we solve riddles or choose which toothpaste to buy. Lehrer says decision making is a constant tug of war between the rational mind and our gut instincts. Lehrer's book is called "How We Decide."

Finally, essayist Tom Bodett describes his decision to join the online social network Twitter. He hilariously assesses his Tweets, his followers and the people he follows.