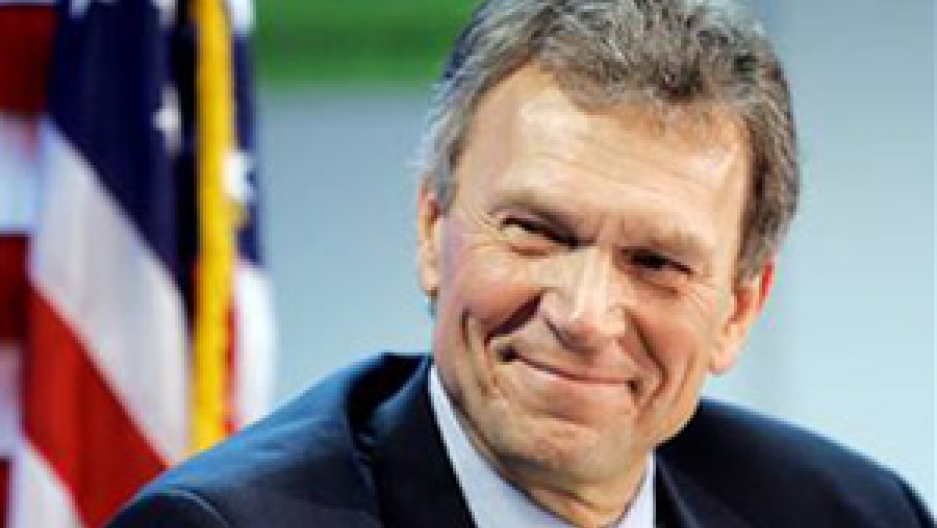 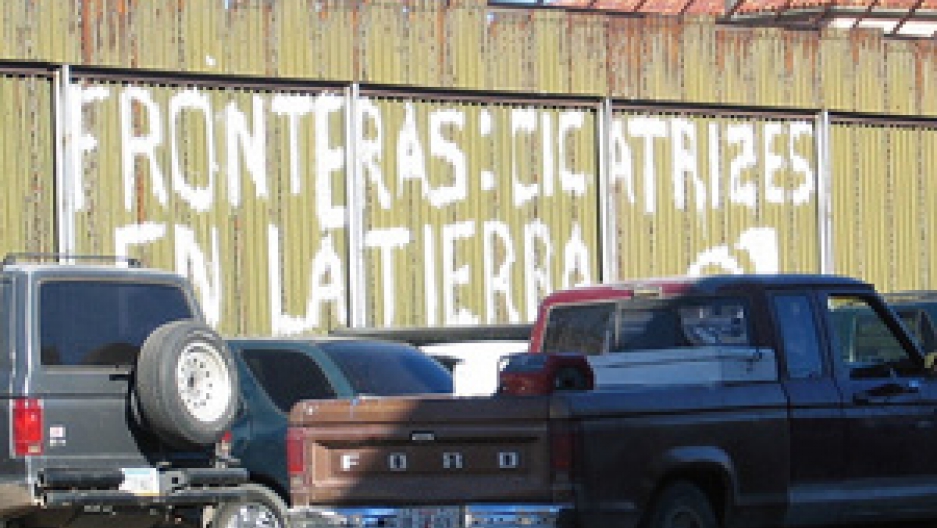 Stories from the border

Stories of a border patrol agent and two medical volunteers and their encounters with illegal immigrants trying to enter the country. 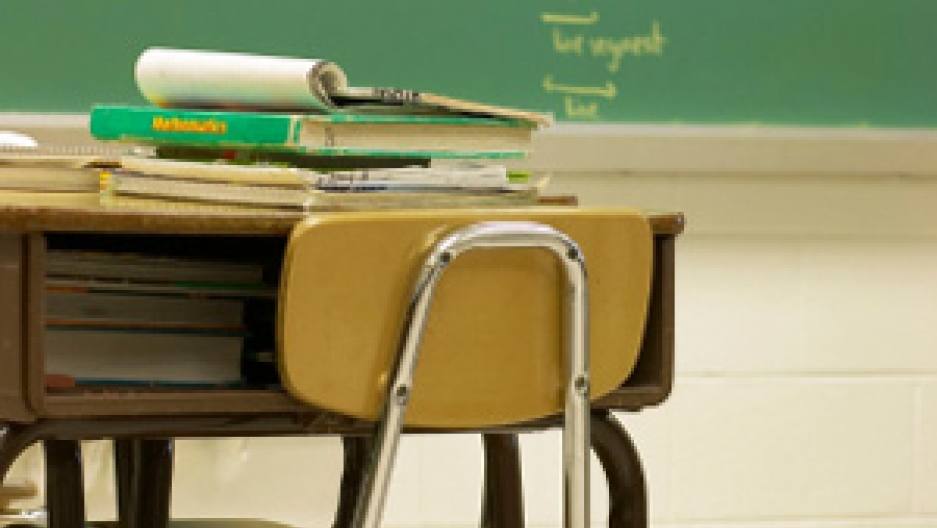 As American students' test scores fall behind in the world, the education reform debate heats up. 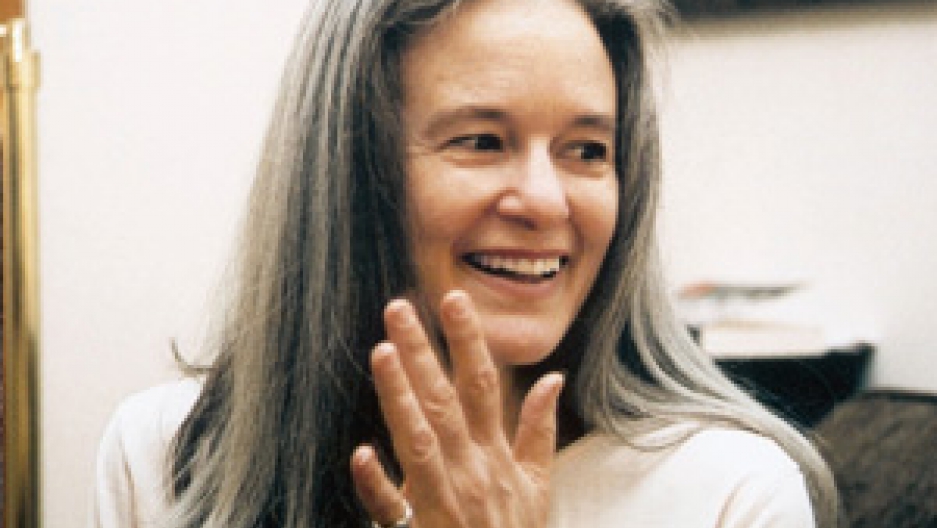 Bob talks to former Poet Laureate Sharon Olds about about her writing, her teaching, and her refusal to dine with First Lady Laura Bush. 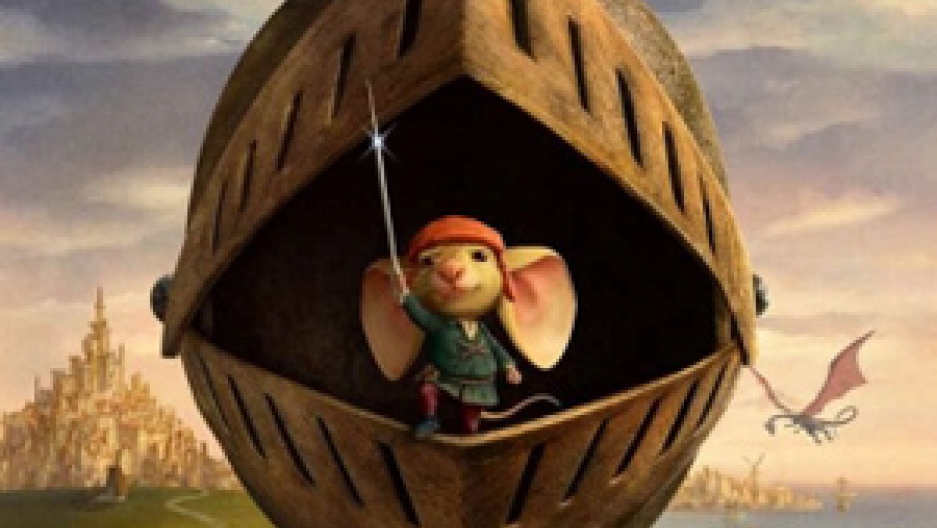 "The Tale of Despereaux"

Kate DiCamillo, who has written four young adult novels which have received some of the genre's most prestigious honors, talks about "The Tale of Despereaux." 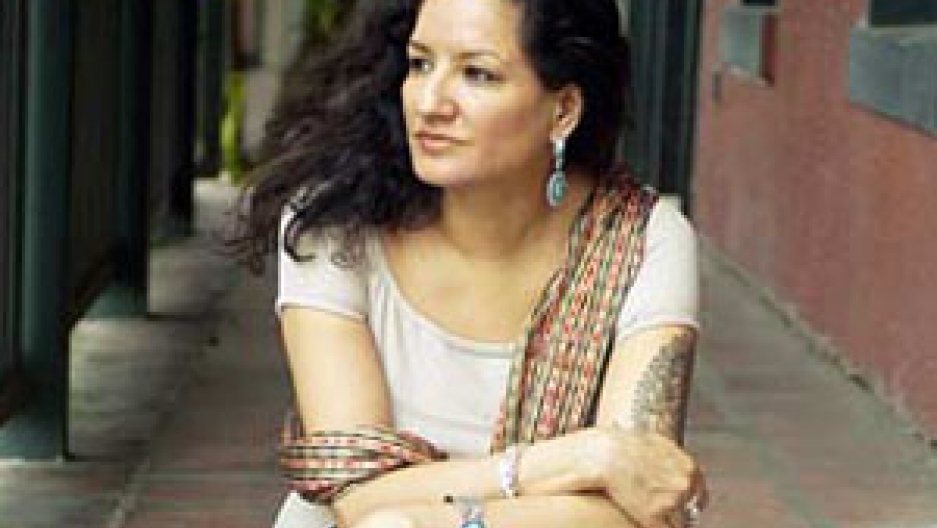 The author of "The House on Mango Street" talks about her seminal work, one of the most beloved and critically acclaimed books of the 20th century. 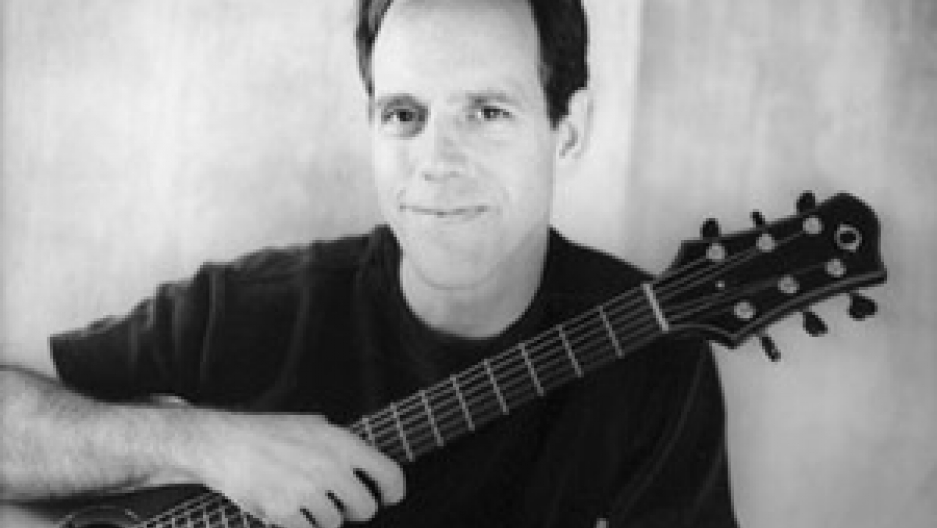 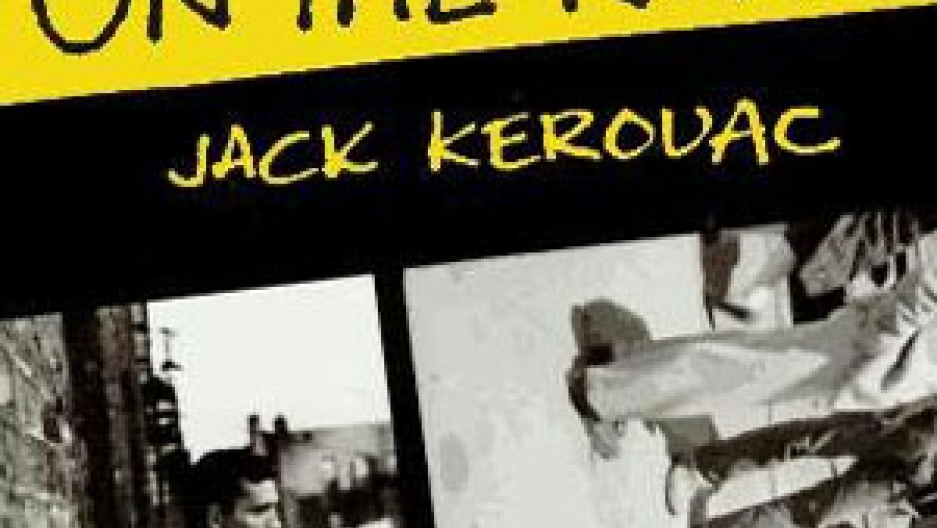 Jack Kerouac's "On the Road"

It's the 50th anniversary of the book that defined the Beat movement -- the importance and lasting effects of "On the Road." 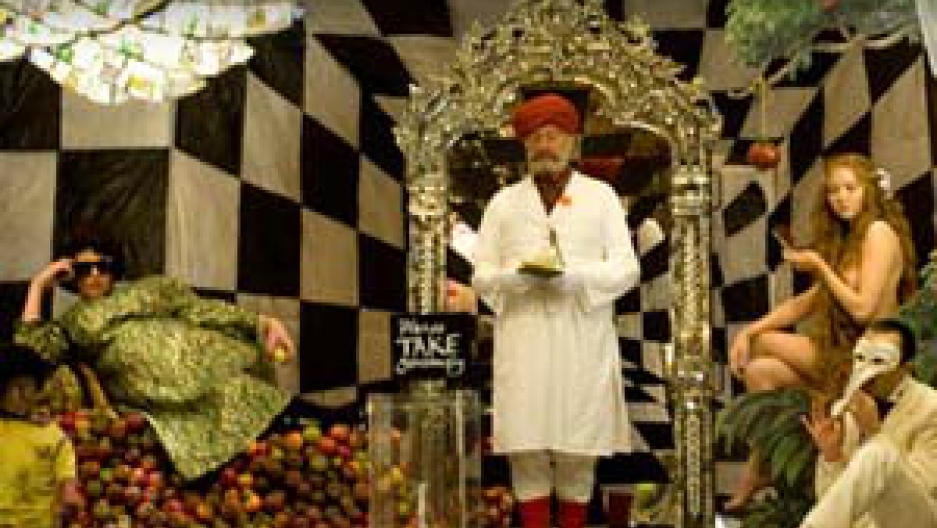 'The Imaginarium of Doctor Parnassus'

Director Terry Gilliam talks about his 'Imaginarium of Doctor Parnassus,' Heath Ledger's death, and what eventually saved the film. 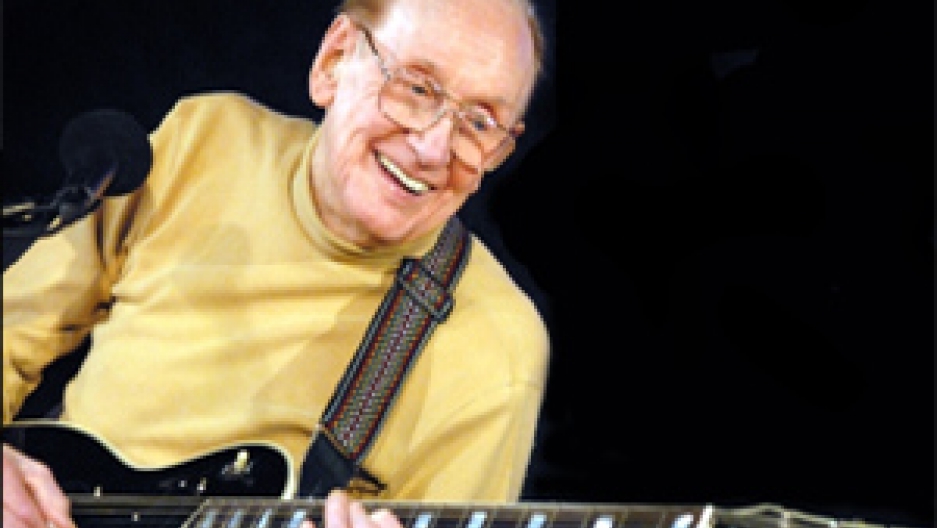