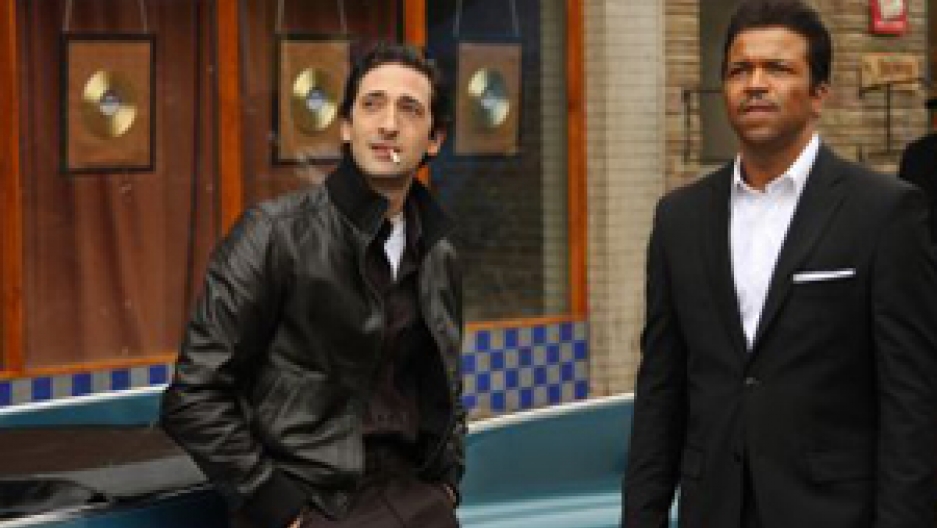 To prepare for his role in "The Pianist," Adrien Brody withdrew for months, gave up his apartment and his car, learned how to play Chopin on the piano, and lost 29 pounds. His dedication earned him an Academy Award for Best Actor, making him the youngest actor ever to win the award.

In "Cadillac Records," which chronicles the rise of Chess Records and its recording artists, Brody stars as Leonard Chess alongside of Jeffrey Wright who plays Muddy Waters. Wright has received a Tony, and later an Emmy for his portrayal of a drag-queen nurse in "Angels in America." Recently, he played Colin Powell in "W."

The partnership between Muddy Waters and Leonard Chess was what put Chess Records on the map.

Brody and Wright talk to Bob Edwards about the movie; the remarkable cast, which also stars Beyonce Knowles as Etta James; and the musicians who are the stories behind "Cadillac Records."