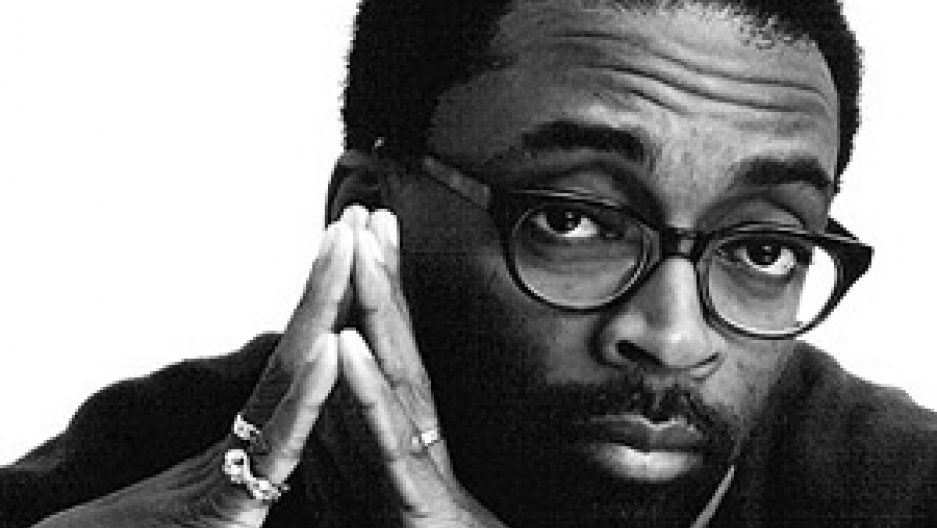 When he was growing up in Brooklyn, his family moved from Crown Heights, a black neighborhood, to the very white Cobble Hill -- at that time, a working-class Italian part of town. It was a shaky transition. Spike suffered racial slurs from some of the white kids.

His film "Do the Right Thing," in 1989 was all about black-white racial tensions. Then, in "Jungle Fever," romance blooms between a black architect and his secretary who is Italian-American.

"Miracle at St. Anna," Lee's new film, is about a unit of black American soldiers sent to Italy during World War II. The movie opens February 26.

Lee talks about the 92nd Division, the Buffalo Soldiers, who fought in Italy. His research for the film revealed that the Italian people welcomed the black men as heroes because they were liberators; and for the soldiers, it was the first time they felt free.

Lee also reflects on the election season, why he loves Obama, his public criticism of Clint Eastwood, and his own impact as a filmmaker after 23 movies.