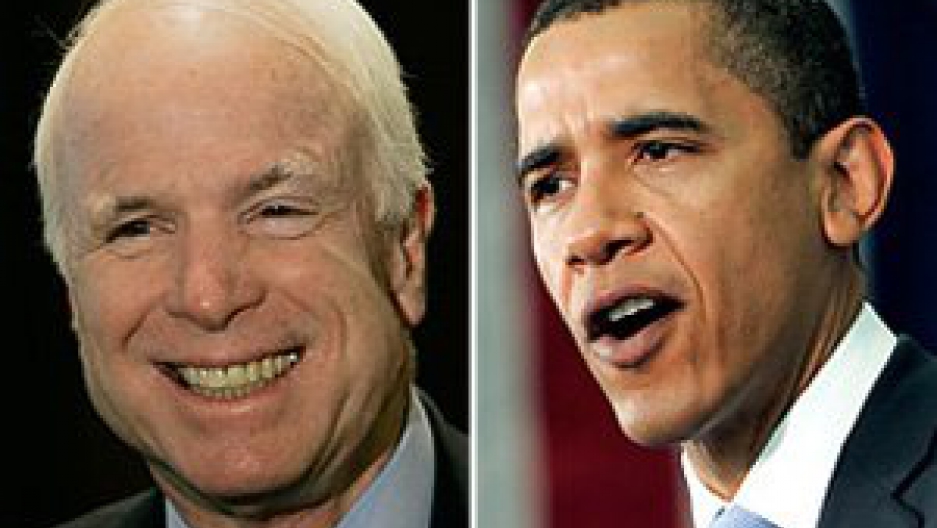 John McCain and his running mate Sarah Palin have used their time in the convention spotlight to paint the GOP as the party most in sync with mainstream America and the Democrats as the party on the cultural fringe.

McCain had a high bar to reach last night with his acceptance speech at the GOP convention in St Paul. Not only was he following Barack Obama's historical performance in front of 80,000 Democrats the week before, he was also following the highly effective speech delivered the night before by his running mate Sarah Palin.

McCain brought the party faithful to their feet with a mixture of his emotional personal story and a rousing promise to do battle with the powers-that-be in Washington. But can he resurrect the maverick persona with a voting record that's supported the current administration?

"To the Point" looks at what's next for the campaign. Can both candidates be the agents of change the country needs? Will Palin lead the charge in a sequel to the culture wars of the past? Should Obama fight back or take the high road?