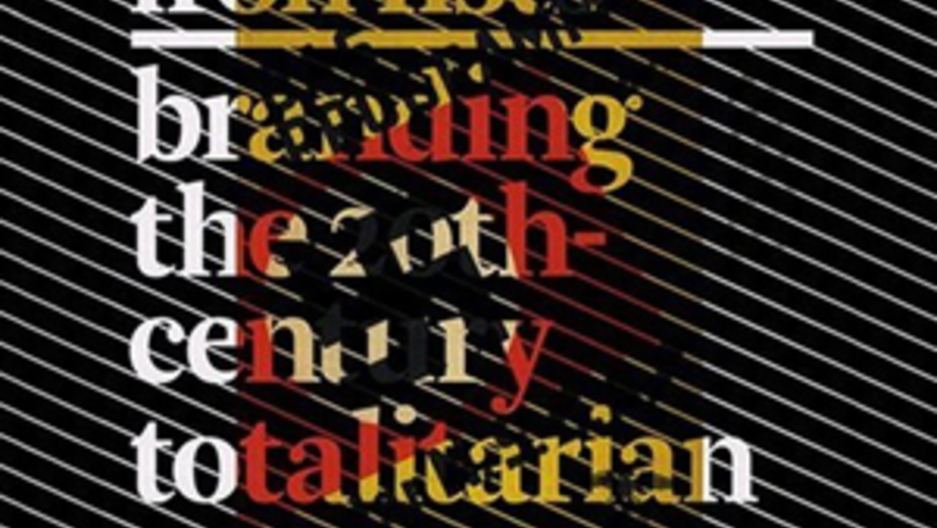 Steven Heller's latest book is his magnum opus.  It is a big, richly illustrated book with an elegant thesis about the great horrors of the 20th Century.  That the four big totalitarian states, Nazi Germany, Stalinist Russia, the Italian Fascists, and Communist China were all expertly branded by their leaders.

What made these leaders, Hitler, Stalin, Mussolini, and Mao, such expert branders?

"With all of these dictators, save for Lenin, they all had aspirations toward art in some fashion.  Mussolini was a writer.  He was a novelist, a published novelist.  "The Cardinal's Mistress" was his book.  Mao was one of the great caligraphers, and that was because he understood the power of the graphic."