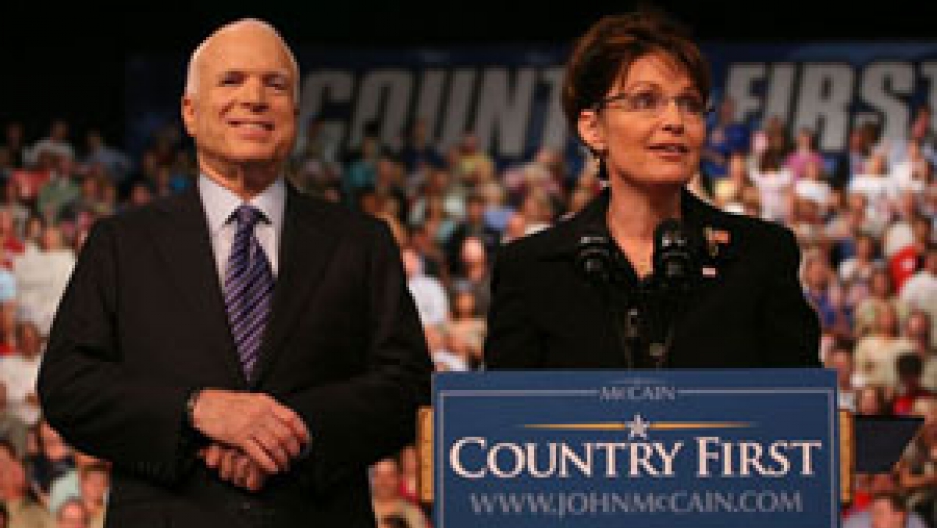 Topping off last night's hour of prime time at the Republican National Convention was Connecticut Senator Joe Lieberman, now an Independent, but who just eight years ago was the vice-presidential nominee of the Democratic Party. He endorsed John McCain and advocated the reaching out across party lines, something he reminded convention-goers that Barack Obama does not do.

Tonight's featured speaker will be Sarah Palin, who's a virtual unknown to the rest of the country. The Governor of Alaska has been under wraps and under intense preparation for tonight's address to the convention and the rest of the world. A former aide to President Bush says she'll either be "a wild success or a spectacular failure." "To the Point" looks at her path to the vice presidential nomination, the selection process and how she's being prepared for prime time.

Also, John McCain's convention is back on track after last night's barn-burning speech for former Senator Fred Thompson and the endorsement of McCain by Senator Joe Lieberman, who was the Democrat's vice-presidential nominee just eight years ago. Thompson focused on McCain's experience as a POW in Vietnam. Gerald Seib, executive Washington Editor of the "Wall Street Journal," is co-author of "Pennsylvania Avenue: Profiles in Back Room Power."