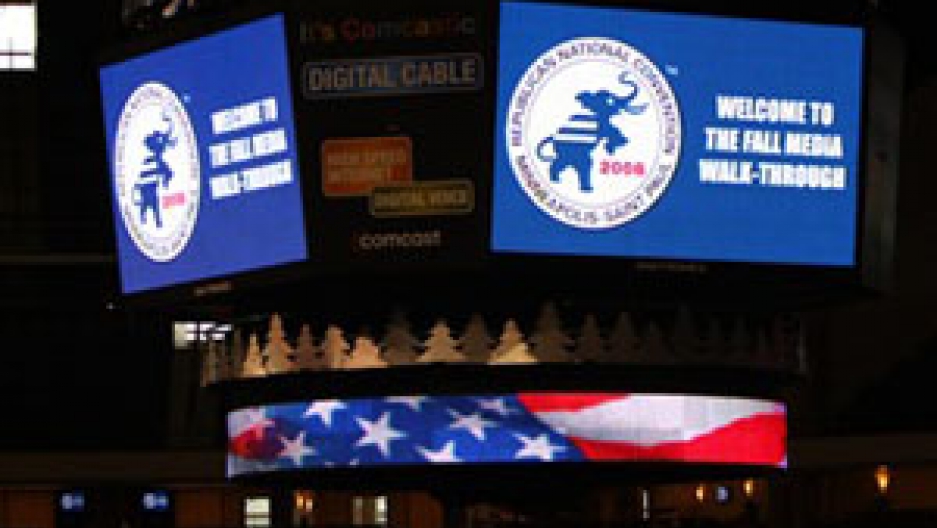 George Bush and Dick Cheney won't be coming as scheduled. Hurricane Gustav has forced them to make other plans. The McCain campaign is waiting to see what Hurricane Gustav does to the Gulf Coast and if preparations were adequate.


John McCain has suspended political hoopla, at least for today, and the convention will conduct the minimum of official business. "To the Point" gets the latest from Louisiana and try to assess what it will mean for the legacy of President Bush and McCain's political future.

Also, Republicans debate the choice of Sarah Palin and a conservative platform that fails to mention McCain.

And, anti-war protesters have gathered at the Minnesota State Capitol in St. Paul. Speeches began a couple of hours ago, and a march to the Excel Center is under way. George Bush and Dick Cheney aren't coming to St. Paul, but that hasn't stopped anti-war demonstrators from going through with their plans. Curt Brown reports for the "Minneapolis Star-Tribune."