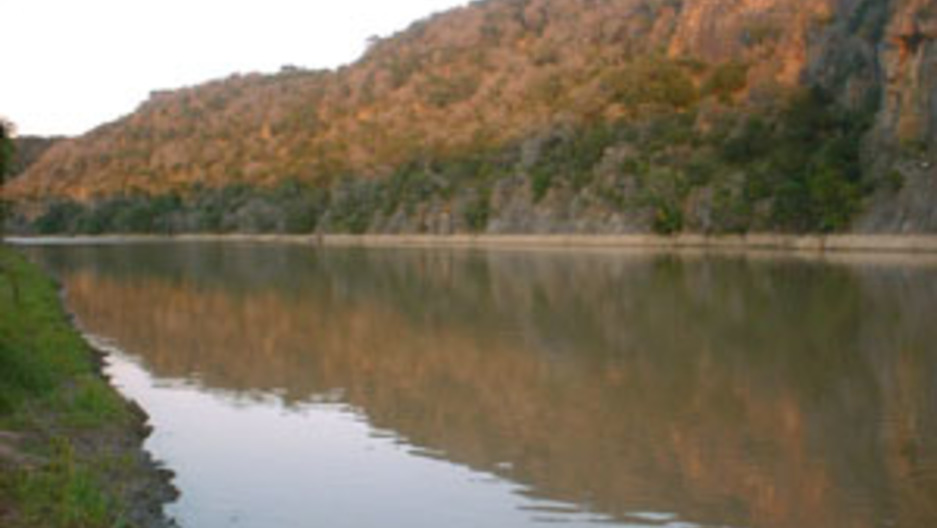 For the spring edition of "OnEarth" magazine, Tim Folger traced one of the defining elements of the American West: the Colorado River. Over the length of the river, through 11 states, from its start as snow melt in the Rocky Mountains, to its trickling end into the Gulf of California, Folger traveled the distance, talking to scientists, landowners, and water authorities about how the river has changed over the past 80 years -- the last eight of which have been in drought.

His article is called "Requiem for a River."

Folger started his story in Snake Valley, Nevada -- the driest state in the nation. He says this area is a great example of the conflict over water between cities and farms.

He shares the stories of the landowners, scientists and others he talked to for his article, and explains how global warming might be taking effect on cowboys and casinos.