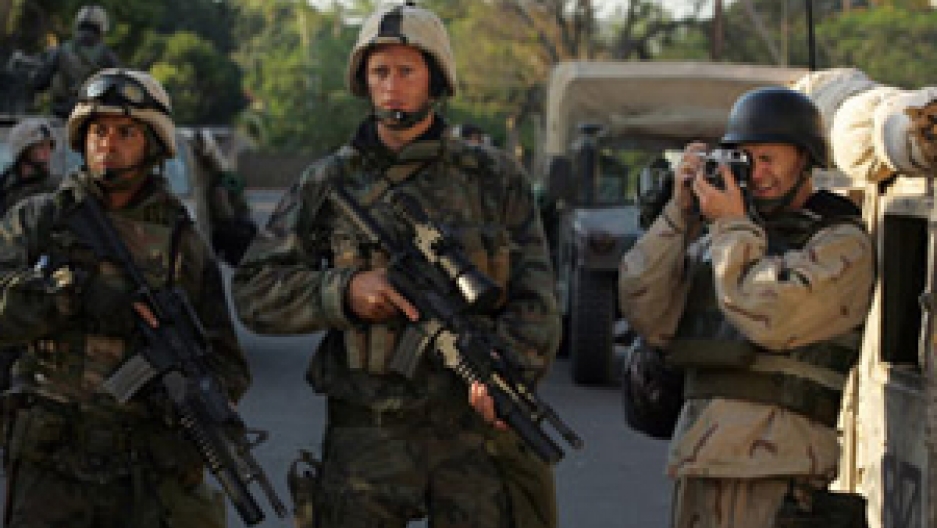 David Simon's HBO series, "The Wire," dealt with politics, crime, journalism and everyday life in inner-city Baltimore. And it did all of that in layers and nuance usually reserved for novels. "Generation Kill" is the name of Simon's new project. The seven-part mini-series is about the war in Iraq and premieres Sunday night on HBO.

Bob Edwards talks to Simon about the series, which is based on the experiences of a "Rolling Stone" reporter, Evan Wright, who was embedded with a Marine unit during the 2003 invasion of Iraq.

Also in this hour: "Exile in Guyville" was Liz Phair's debut album in 1993. She said at the time that it was a song-by-song reply to the Rolling Stones' "Exile on Main Street." Fifteen years later, Phair reissued the ground-breaking album with a few never-before-released songs from the original recording sessions, and a DVD documentary which she shot herself to explain how it all came about.