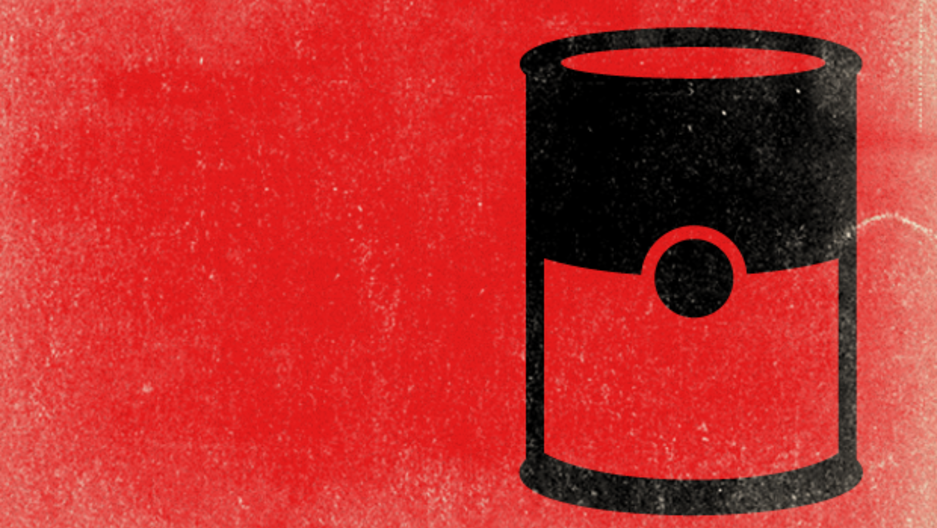 Andy Warhol started painting Campbell's soup cans around the same time he was painting Marilyn Monroe and Liz Taylor. For him, Campbell's was a "star" just like any movie pinup, and he made thousands over the course of his career. Warhol told people he painted soup because he ate it for lunch every day, but the paintings---and their ultimate artistic legacy---remain mysterious more than 40 years later. As part of Studio 360's series on American Icons, David Krasnow takes stock of Andy Warhol's Soup Cans.