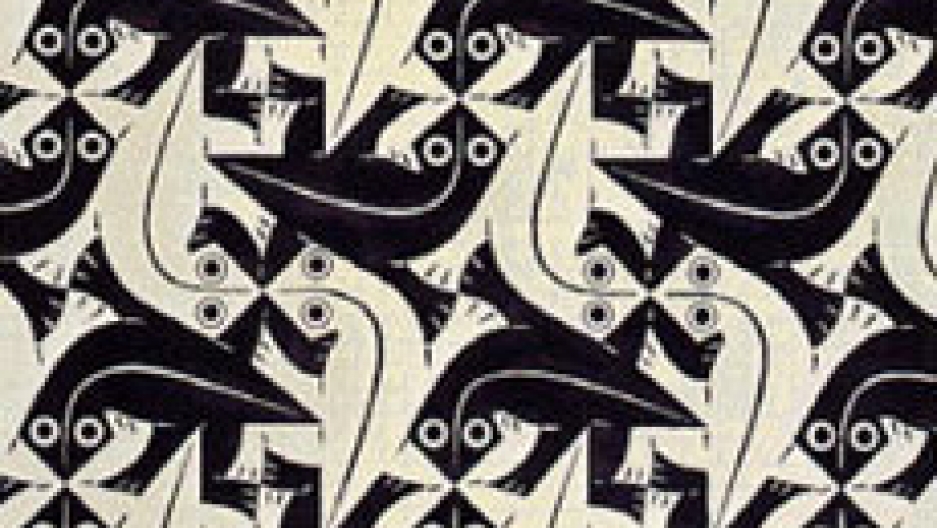 The works of the late graphic artist M.C. Escher have been admired for decades by students and scholars alike. But Escher claimed to have failed his own high school exams. He considered becoming an architect before traveling to Spain, where he hit upon a better way to express himself. Produced by Sarah Lilley.