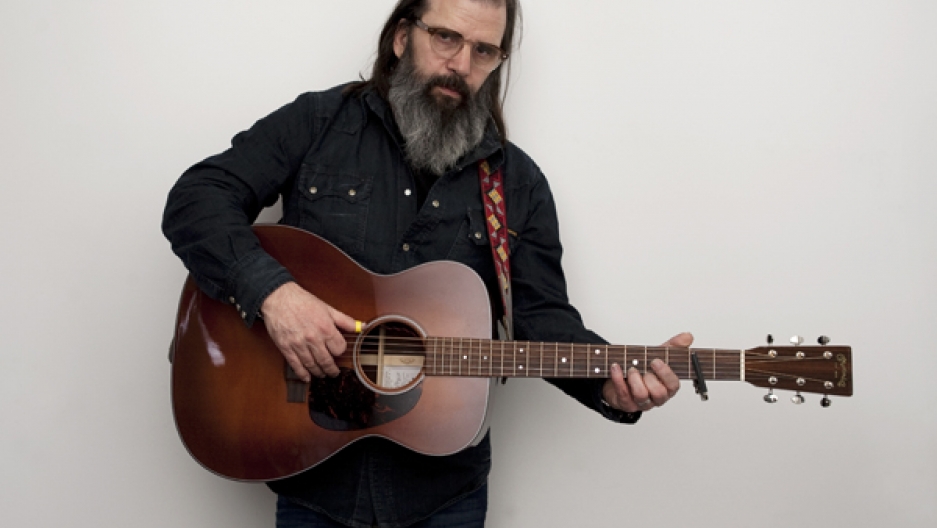 Kurt Andersen and country rock musician Steve Earle talk about creative life before and after lock-up.Earle's country-rock songs have always drawn critical praise and a loyal group of fans. His music divides naturally into the periods before and after 1994, when he went to prison and kicked his lifelong heroin and cocaine addiction. Last fall, Earle published his first book of short stories, Doghouse Roses. He's also written a play about Karla Faye Tucker, the killer executed in Texas. His most recent album is Transcendental Blues.