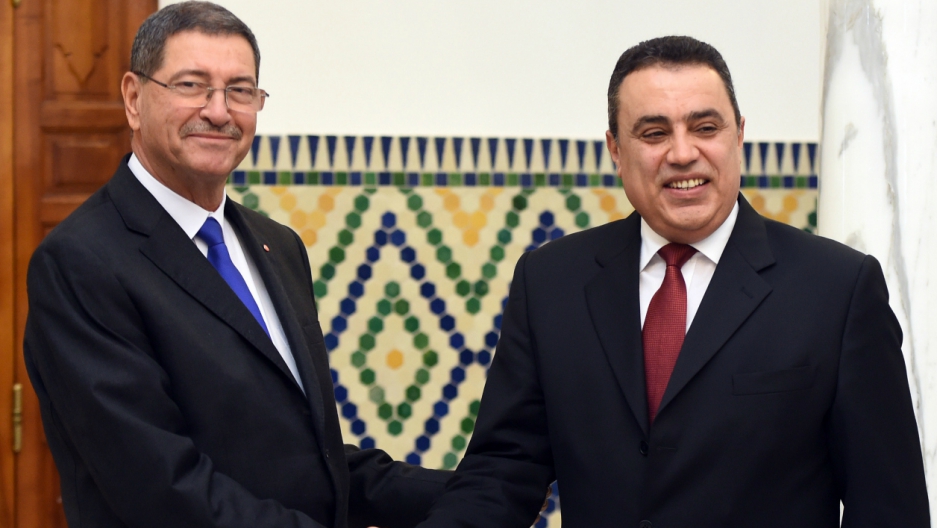 The country’s political turnaround has been swift, but economic growth has been much slower to develop. Recognizing this lag, Tunisia’s new government has announced it will launch an emergency economic plan, which will include reforms in state subsidies and public spending.

This plan is a step in the right direction, but for a long-term guide to an economic transformation, Tunisia should look to its neighboring democracy, Turkey.

Tunisia’s economy continues to be mired in high unemployment, rampant inequality and a lack of competition. A World Bank report attributes the country’s recent economic performance not to the unrest of the Arab Spring, but to the failed economic policies leftover from the ousted Ben Ali regime. Although the country has left Ben Ali’s political legacy behind, Tunisia will have to work harder to move beyond his failed economic program.

Tunisia is ranked as only the 107th freest economy in the world, according to the 2015 Index of Economic Freedom. (It’s also the 11th freest economy of 15 in the region.) This is a steep hill to climb and the new democratic government is right to embark on an aggressive economic program to meet the challenge.

By contrast, Turkey stands out from other emerging markets with double-digit GDP growth in spite of the global financial crisis. Its economy continues to grow, hitting a 4 percent growth rate last year.

Since the global recession, most countries saw net job losses. Turkey, however, has created more than five million jobs. This strong economic record over the past 10 years has made Turkey a source of inspiration. Since 2012, more than 20 delegations from countries as diverse as India, Kenya and Ukraine have visited to gather insights into how Turkey has made these impressive strides, from banking restructuring to public finance management.

What lessons should Tunisia take away from Turkey? A recent panel at the Brookings Institution identified two key ingredients to Turkey’s success that other emerging markets would do well to follow: integration into the global economy and inclusion of the rich and poor.

Today, Turkey is a major trading partner with the European Union and United States, with foreign trade constituting 50 percent of its GDP. More importantly, the country’s prosperity is shared by all. Poverty has been reduced by half since 2002, and the middle class has grown from 18 percent in 1993 to 41 percent in 2010.

Tunisia is following Turkey’s path and working together on economic growth. Approximately 100 economic agreements have been signed between the two countries. Last fall, Turkey announced $200 million in financing for development projects in Tunisia.

Political stability and economical development go hand-in-hand. And for Tunisia’s young democracy, economic growth is even more important as the new government tries to move away from its predecessor’s restrictive and exclusionary policies and toward a prosperous, stable future.

Beyond Tunisia, new governments emerging from the Arab Spring, like Egypt and Libya, and other countries looking to industrialize should learn from Turkey’s example. The key is to ensure that the tide is rising for their entire populations through inclusive economic growth and integration into the global economy.

Baha Erbas is a fellow at the Turkish Heritage Organization, a US-based non-profit organization that promotes discussion and dialogue around issues of importance in the US-Turkey bilateral relationship and Turkey’s role in the international community.