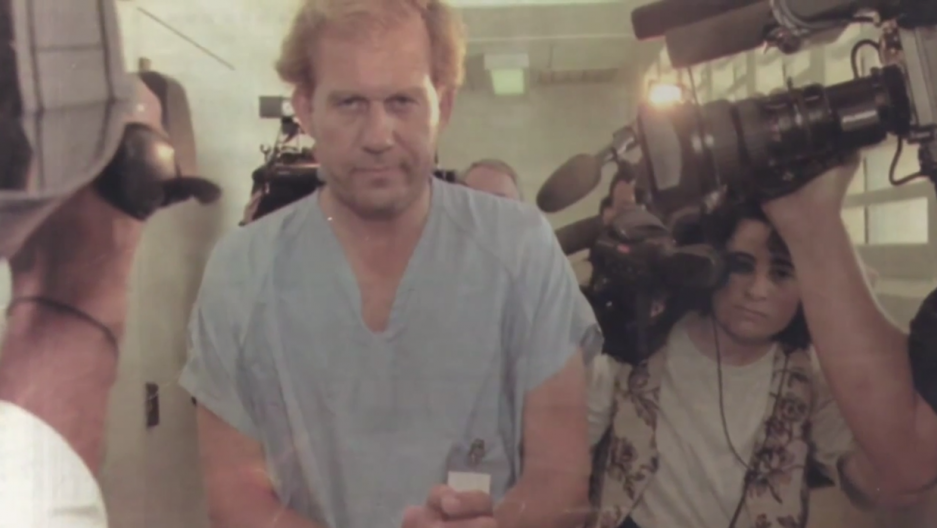 LIMA, Peru — When foreign dictatorships spy on US corporations, you don’t expect them to get the blessing of the CIA and FBI.

Yet that's what happened to Guillermo Gaede, an Argentine programmer who stole the Intel Pentium processor blueprints on behalf of Iran and China.

Gaede wrote about his tale in an autobiography of the same name. The film was directed by Pablo Chehebar and Nicolas Iacouzzi in collaboration with the spy.

“Che” is Argentine slang, meaning something like “buddy” in the US. It’s widely used to refer to Argentines, most famously for Fidel Castro’s legendary right-hand revolutionary Ernesto “Che” Guevara.

Gaede’s story is no less dramatic. Growing up in Buenos Aires, he became a communist idealist. He even offered, unsuccessfully, to spy for Cuba. It was only later, once working for the US firm Advanced Micro Devices, that he was finally able to realize his dream, providing Cuba with AMD’s microchip secrets.

But things changed after he visited the island for the first time. “In 1990 my wife and I visited Cuba and we ended up completely disillusioned,” he told the BBC’s Spanish language service. “We realized that communism was a big lie.”

Gaede contacted the CIA to offer to become a double agent. They put him in touch with the FBI. He then got a job at Intel and, with the Bureau’s approval — he says — sold the computer chipmaker's Pentium processor blueprint to China and Iran, reportedly for as much as $20 million. The rationale was to convince Washington’s enemies of his bona fides as someone willing to betray his adopted homeland.

He was caught in 1995 and sentenced to 33 months. He then produced tapes of his conversations with FBI handlers. Without those, his claims might never have been taken seriously.

Now free again and living happily in Germany, Gaede’s real life tale seems so far-fetched that even spy thriller author John le Carre might have refused to write it.