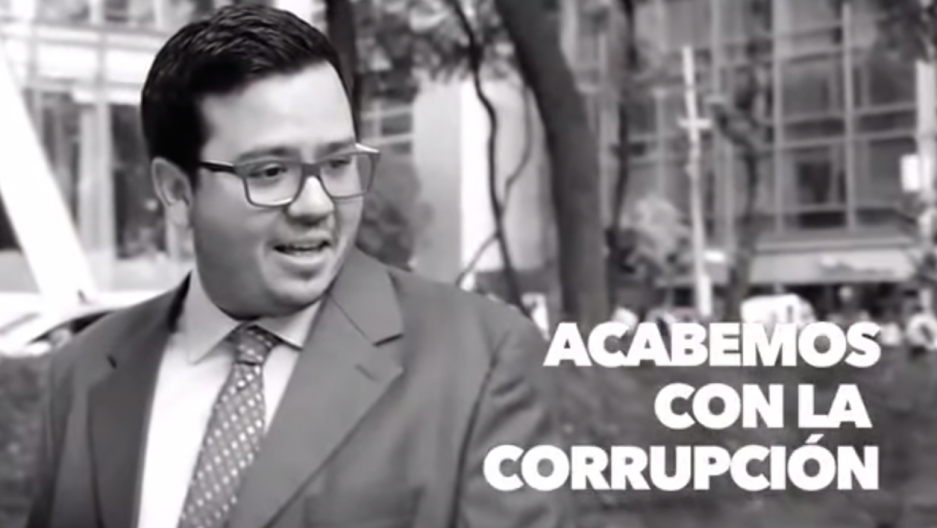 MEXICO CITY — You might think US election campaigns get too negative sometimes. Well, south of the Rio Grande, Mexican politicians are inspired.

And they’re even taking it a step further.

Look at this ad the opposition National Action Party (PAN) made for the midterm elections coming in June.

(Don't worry, non-Spanish speakers, we'll translate the nasty part below. Plus you may learn a bit of Mexican slang in the process.)

A man is asked what he thinks about the leader of the ruling Institutional Revolutionary Party (PRI) wearing a $140,000 watch.

The man responds: It’s a “chingadera” — which roughly translates as “totally f---ed up.”

The PRI leader denied the accusation, so Mexico’s electoral authority banned the commercial. But then the ban made the forbidden campaign ad into a hot news item, and crystallized the politician’s overly blinged-out reputation.

Not to be beaten, the PRI made this revenge spot with almost exactly the same format. In it, a man is asked what he thinks of PAN legislators taking bribes from projects to build schools and hospitals.

The PAN also complained, and the electoral authority banned it. (Tit for tat.)

In January, the leftist Democratic Revolution Party (PRD) put out this spot pointing to what’s wrong with Mexico.

It not only featured President Enrique Peña Nieto, but also Mexico’s most popular TV news show host, Joaquin Lopez Doriga. Protesters accuse him of being too pro-government and have demonstrated outside his studios.

The PRD released the ad on TV with a sign saying “censored” over Lopez Doriga’s face. Meanwhile, the uncensored commercial on YouTube has clocked more than a quarter of a million hits.