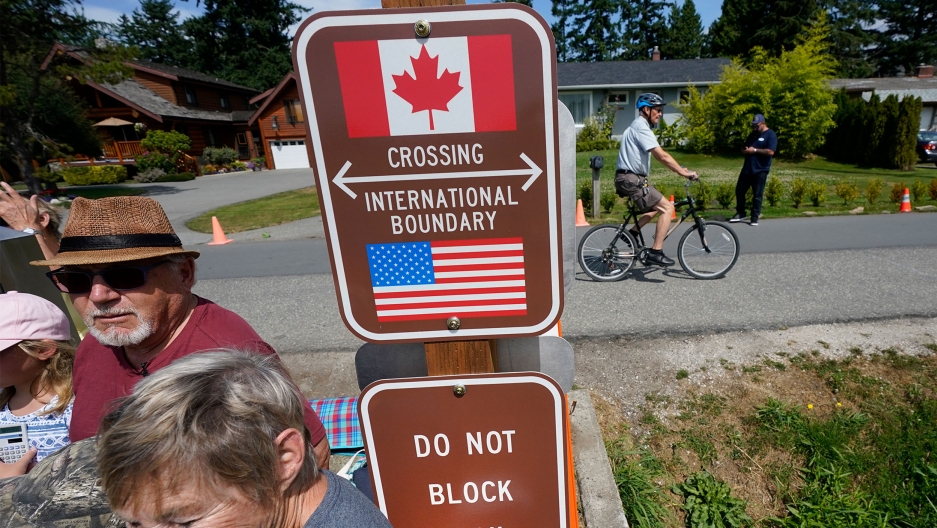 A family visits across the U.S.-Canada border at the Peace Arch Historical State Park as a cyclist rides past on the Canadian side, in Blaine, Wash., Aug. 9, 2021.

United States
The US is set to reopen its land borders to nonessential travel in November for people who are fully vaccinated. It comes after 19 months of travel restrictions due to the COVID-19 pandemic. Canada and Mexico have been pushing the US to ease its land border restrictions, which have separated some families. "We are pleased to be taking steps to resume regular travel in a safe and sustainable manner," Homeland Security Secretary Alejandro Mayorkas said. The CDC says travelers with any World Health Organization-approved vaccines will be allowed to enter, including the AstraZeneca shot widely used in Canada.

Afghanistan
European Union nations pledged $1.15 billion in assistance to Afghanistan during a G-20 emergency meeting on Tuesday. “We must do all we can to avert a major humanitarian and socioeconomic collapse in Afghanistan,” European Commission President Ursula von der Leyent said. The international community has been looking for ways to help Afghans financially while circumventing the Taliban government. Global aid to Afghanistan was disrupted when nations cut diplomatic ties with the country after the Taliban takeover in August. During a conference in Doha on Monday, acting foreign minister for the Taliban, Amir Khan Muttaqi, called on the international community to cooperate with the new government to address insecurity in the country.

Iran-Saudi Arabia
Arch-foes Iran and Saudi Arabia have been holding talks brokered by Iraq. Iran has asked Saudi Arabia to reestablish diplomatic ties and reopen consulates as a prelude to ending the devastating war in Yemen that both countries are invested in, though on opposing sides. The two regional rivals have quietly held four rounds of discussions, the last one taking place on Sept. 21. They come as Riyadh looks for regional support to boost its own security after the US withdrawal from Afghanistan, and while international talks over Tehran’s nuclear program have stalled since the election of hardline cleric Ebrahim Raisi. The two countries officially cut ties in 2016 after protesters attacked Saudi diplomatic missions in Iran, following the execution of a revered Shia cleric in Saudi Arabia.

A rusting oil tanker off Yemen’s coast is at risk of exploding. It could cut off humanitarian aid to millions. 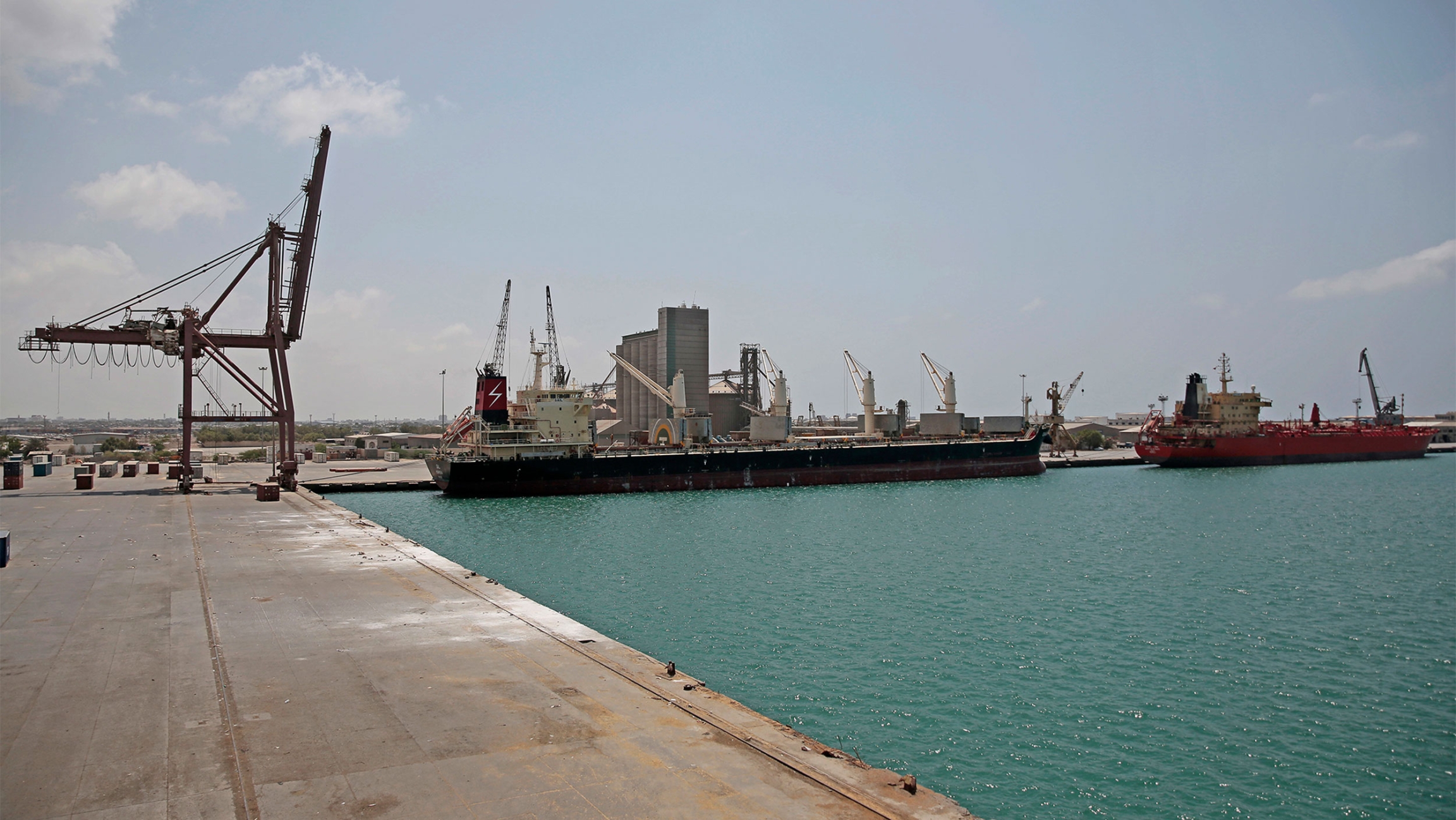 A cargo ship and oil tanker ship sit idle while docked at the port of Hodeida, Yemen, Sept. 29, 2018.

Five miles off the coast of Yemen in the Red Sea, there's a rusting oil tanker. It's been compared to a ticking time bomb. That's because its cargo is 1 million barrels of crude oil waiting to explode or pour out into a spill that could potentially be four times the size of the 1989 Exxon Valdez disaster off the coast of Alaska.

Ben Huynh, a researcher at Stanford University, joined The World's host Marco Werman to discuss the potential disaster an oil spill could cause on the Red Sea coasts. 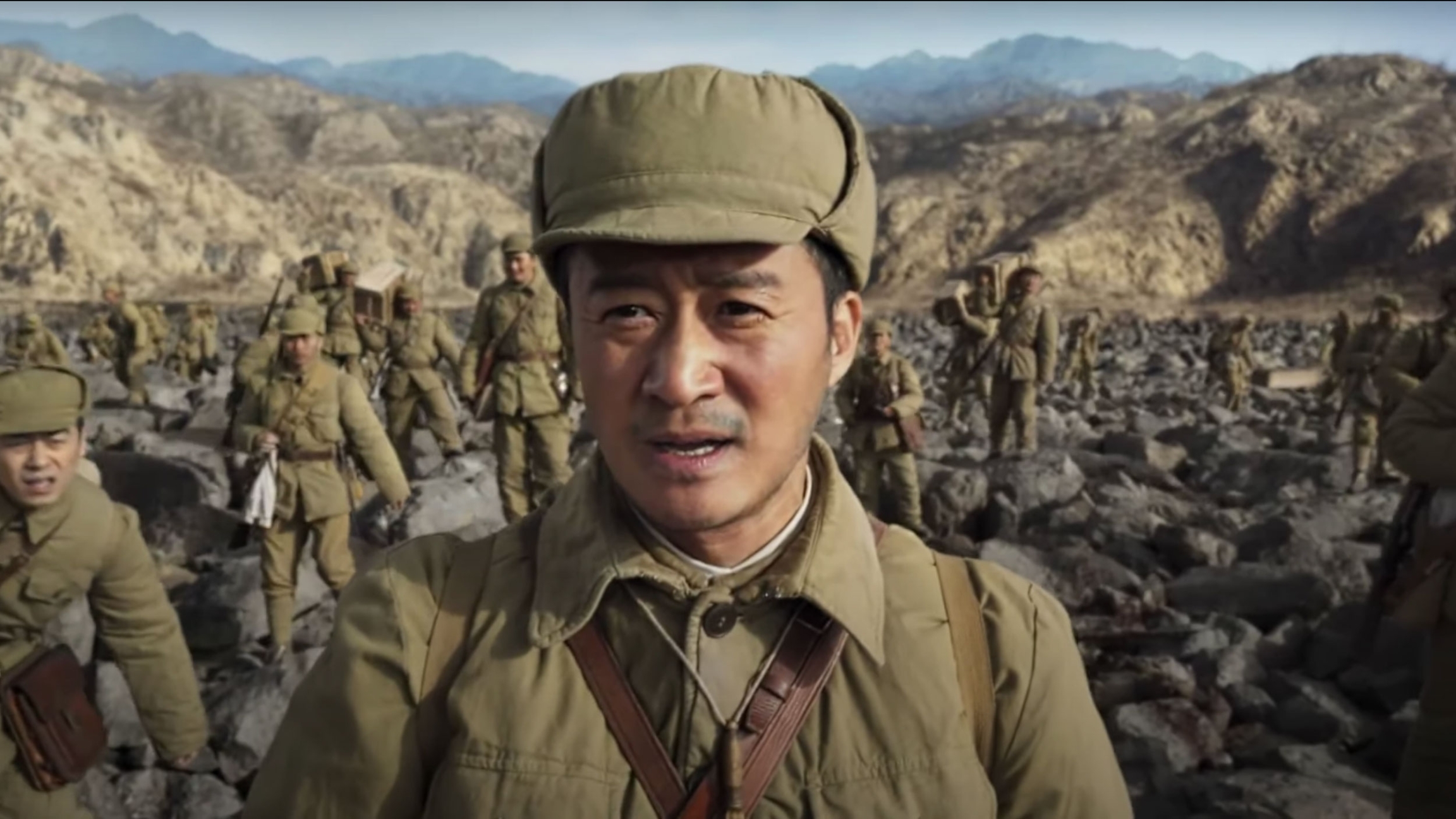 Screenshot of a soldier from the war epic "Battle at Lake Changjin."

The “Battle at Lake Changjin” is a Hollywood-style war movie with A-list actors, cutting-edge special effects and some pretty gruesome fight scenes. It’s about a brutal battle of the Korean War. In China, people often refer to it as “the war to resist US aggression and help Korea.” The three-hour long film has set box-office records. The film glorifies the Chinese troops that defeated the Americans — a fact disputed by historians — in a decisive battle.

Musician Sorie Kondi is from Sierra Leone and lived through the civil war that ravaged his country in the 1990s. He was born blind in Freetown and taught himself to play the thumb piano. Through a series of chance encounters, he came to the attention of LA-based producer Chief Boima, himself a Sierra Leonean American. Together, they created the Kondi Band. One more chance encounter brought London producer Will Horrocks into the band. Now, the Kondi Band as a trio is out with a new album, "We Famous."

Check out global hits from from Kondi Band and other global artists we have featured on the show. 🎶 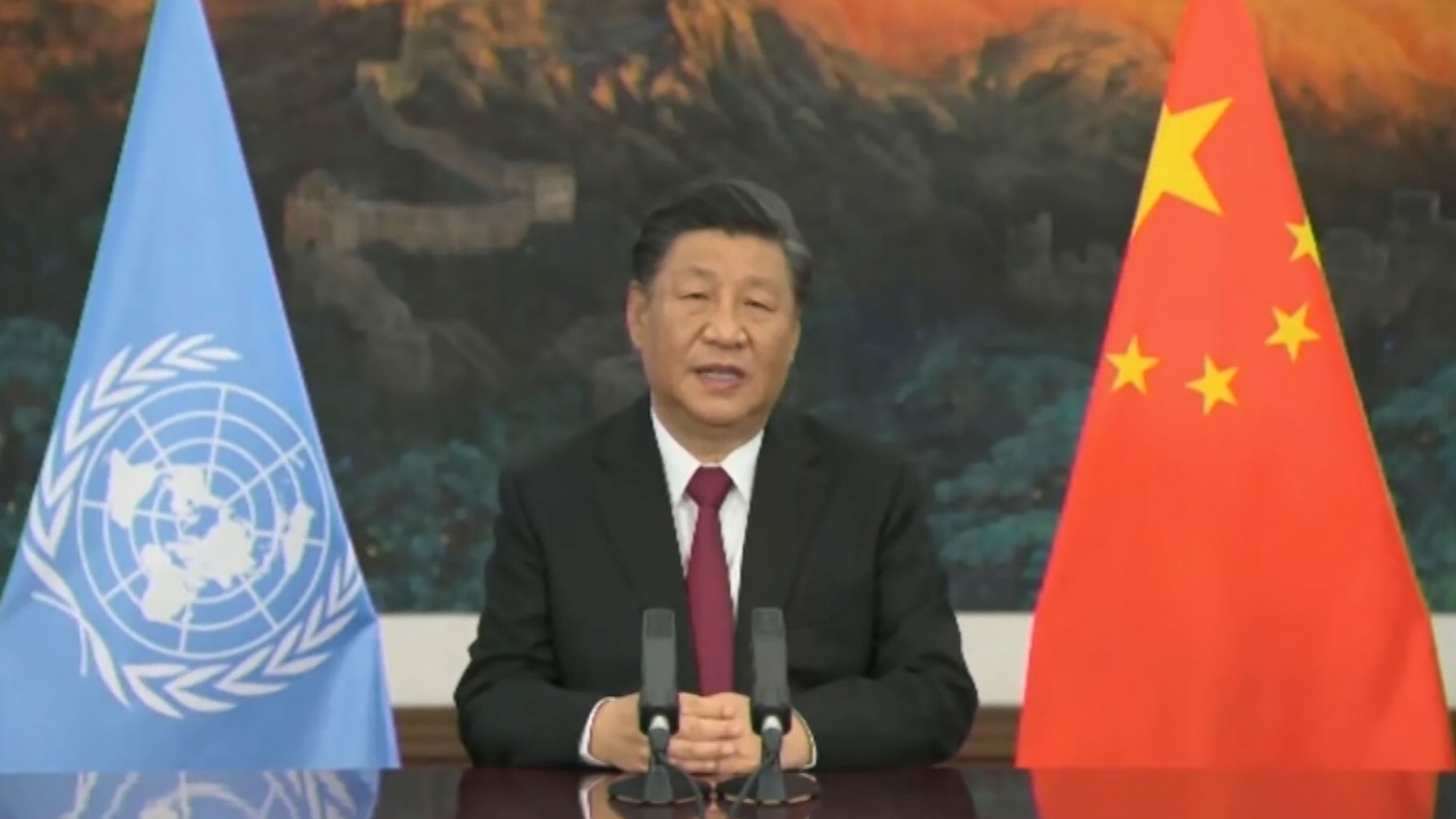 In this image taken from video released by Convention on Biological Diversity, Chinese President Xi Jinping speaks at a video conference of the UN Biodiversity Conference (COP 15) in Kunming in southwestern China's Yunnan province, Oct 12, 2021.

Delegates from around the world are meeting this week in Kunming, China, in the first part of a high-stakes UN biodiversity summit. The goal is to create a kind of Paris Agreement to protect the globe's plants and animals over the next decade. And, a harsh new bill is being proposed in Ghana that would punish members of the LGBTQ community as well as their supporters and advocates. Also, dozens of State Department nominees are being stalled in the US Senate. Only about a quarter of national security positions have been filled to date.