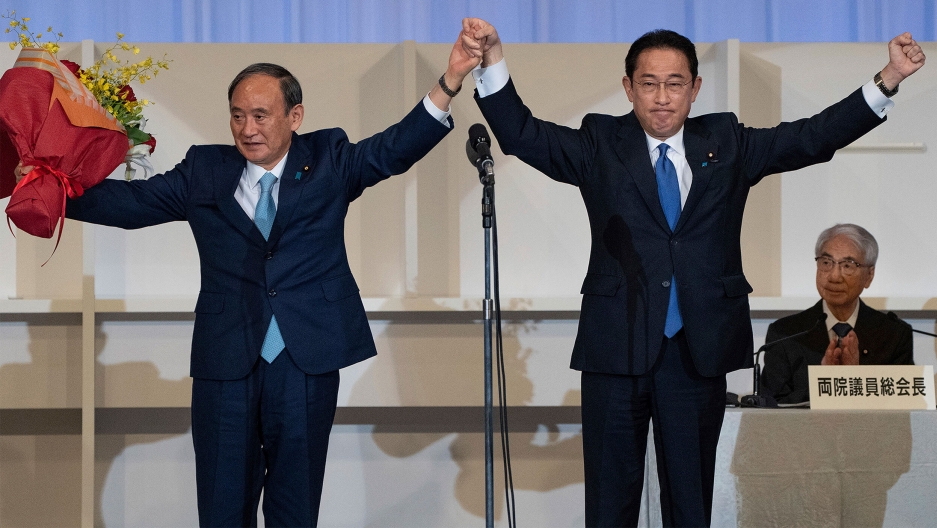 Japan
Fumio Kishida, Japan’s former foreign minister, has won the Liberal Democratic Party (LDP) leadership election, all but assuring he’ll become the country’s next prime minister in the coming days. Kishida, 64, known as an establishment candidate with little public backing, replaces outgoing party leader Prime Minister Yoshihide Suga, who is stepping down after just one year after public sentiment soured over his handling of the COVID-19 pandemic. Kishida will be selected as Japan’s prime minister because of the LDP's majority in the lower house and has vowed to counter China's growing influence in the region, the pandemic-battered economy and the nation’s declining population.

Washington
Senators in Washington on Tuesday grilled top Pentagon officials Defense Secretary Lloyd Austin, Joint Chiefs of Staff Chair Gen. Mark Milley and Gen. Kenneth McKenzie, commander of US Central Command, over the chaotic and violent US withdrawal from Afghanistan. Gen. David Petraeus reacted to the hearing, telling The World’s host Marco Werman that there is a need to see Washington's inability to recognize how rapidly the collapse of the Afghan government would be and its consequences. “Now, even though there will be plenty of this relitigation that has gone on all day today ... I would hope that what we could do now is put some of that on hold a bit to focus on the immediate need, which is to ensure that the remaining US citizens and green card holders are evacuated,” Patraeus said. The Pentagon leaders will also appear before the House Armed Services Committee on Wednesday.

United Kingdom
British Prime Minister Boris Johnson is seeking to ease concerns over fuel shortages in the country by placing army troops on standby to help distribute gasoline. The recent fuel drought in the UK has been triggered by a shortage of truck drivers and panic buying among some motorists. Gas stations around Britain have been forced to close over the past five days after running out of fuel, leading to long lines. Government officials said Wednesday that they are now seeing signs of the crisis starting to let up despite many stations remaining shut. 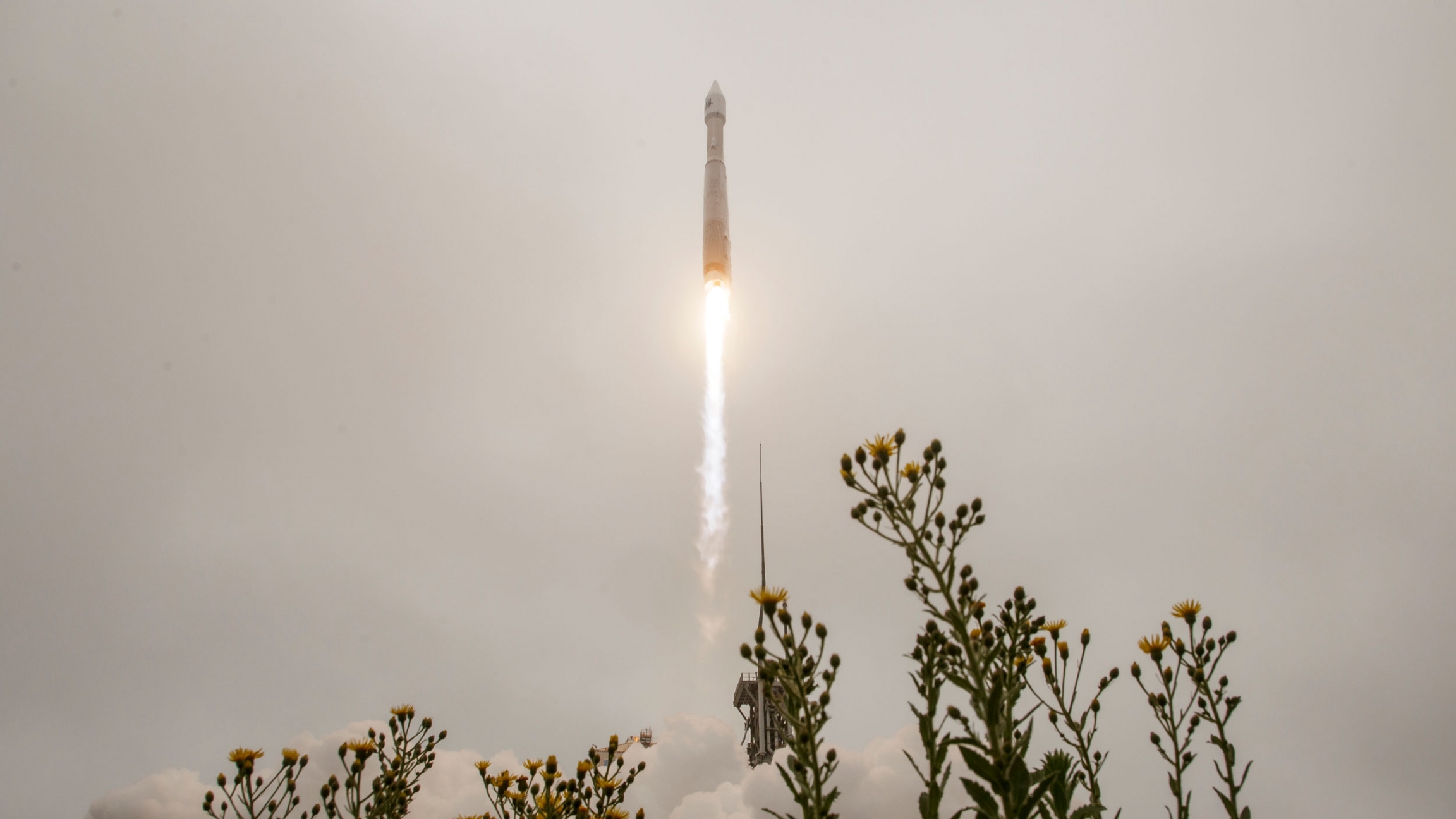 A United Launch Alliance Atlas V rocket carrying the Landsat 9 satellite onboard launches from Vandenberg Space Force Base, California, Sept. 27, 2021. It is the latest in a series of US satellites that have recorded human and natural impacts on Earth's surface for decades.

Josh Willis, who works at NASA's Jet Propulsion Lab at Caltech in Pasadena, California, has used Landsat satellite images in his own work. He joins The World's host Marco Werman to discuss the power of Landsats to understand climate change.

Gen. David Petraeus: The US has a 'moral obligation' to help those left behind in Afghanistan 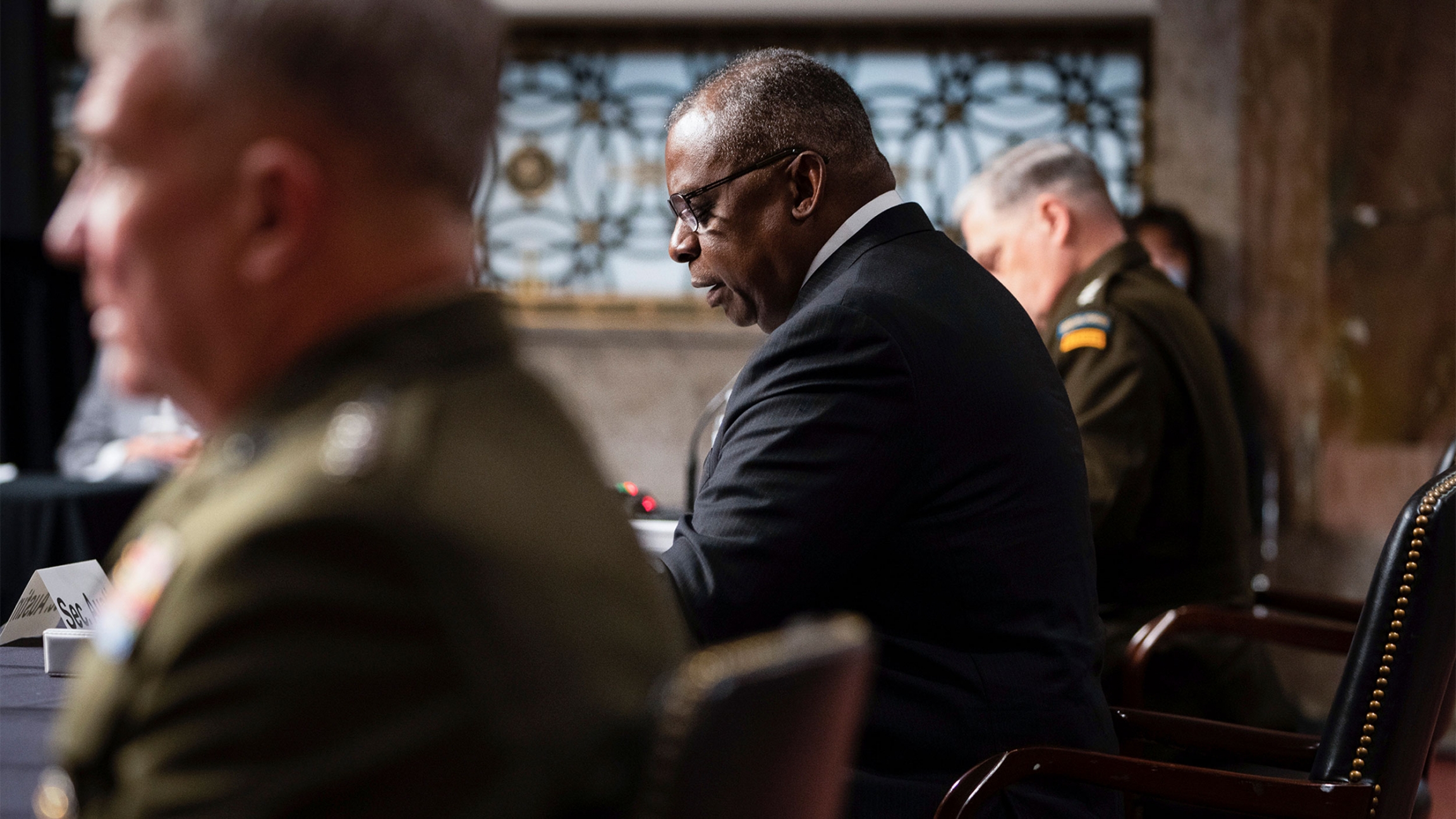 Gen. David Petraeus, the former commander of US and allied forces in Afghanistan during the war, and a former CIA director, spoke with The World's host Marco Werman about the Capitol Hill hearings on the chaotic US withdrawal from Afghanistan last month.

If you go to the Kunsten Museum in northern Denmark, you may see an art installation of ... nothing!

Danish artist Jens Haaning had an agreement with the musem to replicate some of his previous work that used cash to display the annual incomes of an Austrian and a Dane. Instead, Haaning pocketed the $84,000 and changed the name of the art to “Take the Money And Run” to represent his own working conditions. The museum has given him until Jan. 14 to return the money by the time the exhibition ends.

A Danish artist pockets $84,000 in cash that he received from a museum to incorporate into an artwork and changes the name of the installation to “Take the Money And Run” https://t.co/YnoSZPgx3L 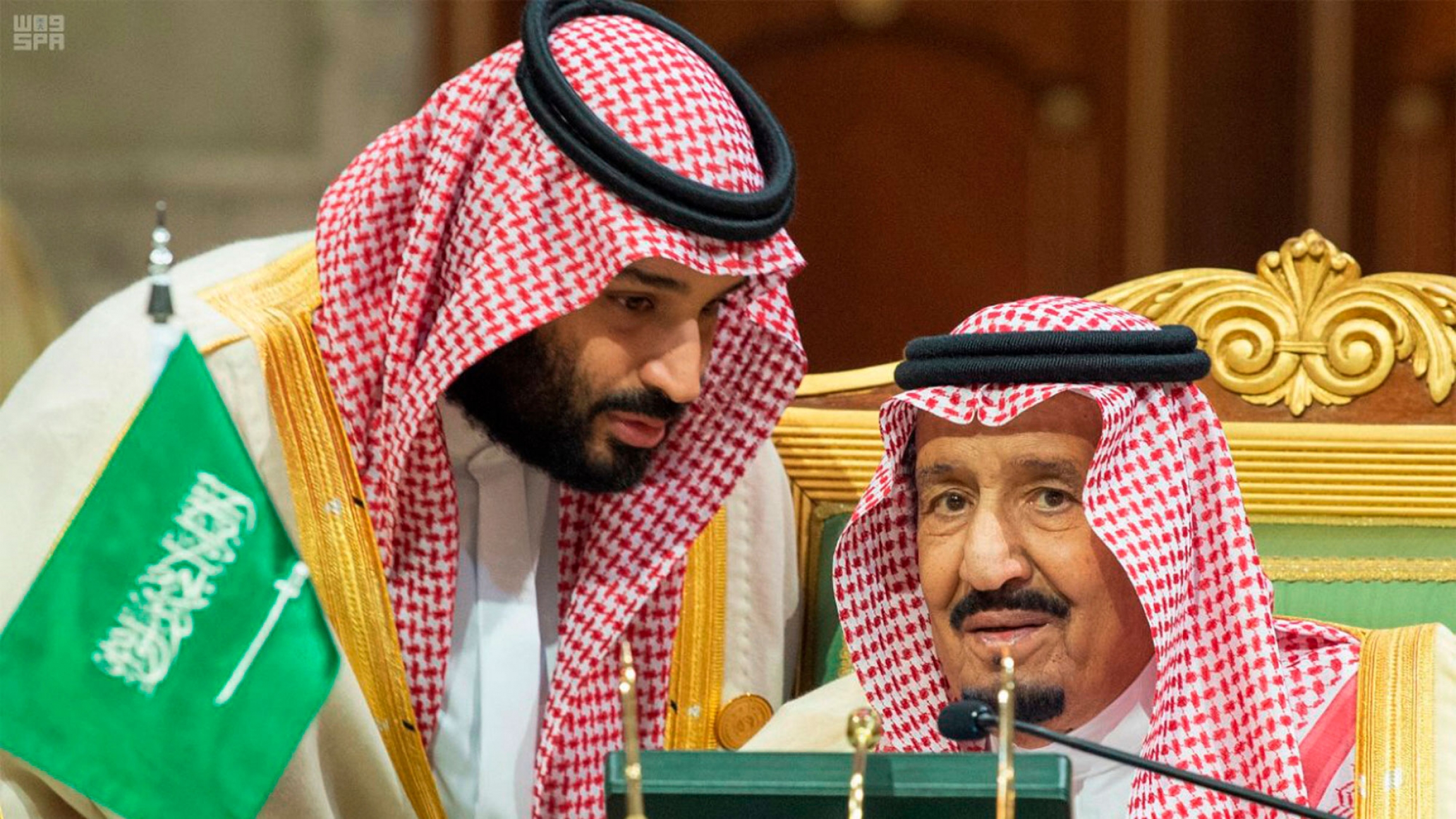 In this photo released by the state-run Saudi Press Agency, Saudi Crown Prince Mohamed bin Salman, left, speaks with his father, King Salman, right, at a meeting of the Cooperation Council for the Arab States of the Gulf in Riyadh, Saudi Arabia, Dec. 9, 2018.

US National Security Adviser Jake Sullivan heads to the Middle East to meet with Saudi Crown Prince Mohammed bin Salman, as well as officials in the United Arab Emirates, to talk about Yemen and Iran. What is the significance of this trip? And top US Army officials faced sharp questioning on Tuesday on Capitol Hill about the US’ chaotic withdrawal from Afghanistan. We hear from retired United States Army Gen. David Petraeus about his reaction. Plus, Swedish musician José González was first inspired by the Brazilian bossa nova and Latin folk his parents played at home in Argentina. On his latest album, “Local Valley,” he turned to the sounds of Ghanaian highlife.