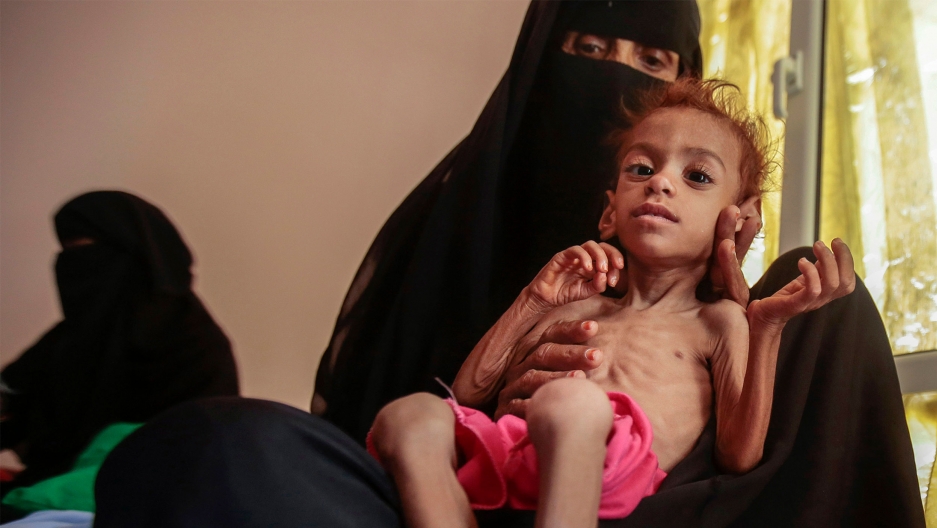 A woman holds a malnourished boy at the Aslam Health Center, in Hajjah, Yemen, Oct. 1, 2018.

Yemen
The head of the UN food agency has warned that 16 million people "are marching towards starvation" in Yemen. David Beasley said that without new funding, food rations would be cut in October. He added that a famine had thus far been averted after donor countries stepped in when the World Food Program was running out of money earlier this year. Beasley spoke at a virtual gathering of aid and development ministers on Wednesday. The civil war that started in 2014 when Houthis seized the capital, Sanaa, forced President Abd-Rabbu Mansour Hadi to flee to Aden and then to Saudi Arabia. The Saudi-led offensive marked by indiscriminate airstrikes, which began in 2015, has killed hundreds of thousands of people, displaced millions and left 80% of the country dependent on aid.

UK
India and some African nations are furious over Britain’s latest COVID-19 travel regulations that they say unfairly discriminate against them. The new rules that go into effect on Oct. 4 would allow fully vaccinated travelers arriving in the UK from much of the world to take fewer tests and skip quarantine, but only encompasses travelers vaccinated under the American, British and European programs. Even those who received jabs in the banned countries of the AstraZeneca vaccine from the UK itself won’t qualify. The vaccine, manufactured locally by the Serum Institute of India under the name Covishield, has been approved for emergency use by the World Health Organization, and has also been administered within the UK. The leader of India’s main opposition Congress party, Shashi Tharoor, has canceled a UK book tour in protest.

EU
The European Union has unveiled plans to require smartphone makers to adopt a single charging method for mobile devices. The proposed legislation, likely to come into effect in 2024 in EU countries, would mandate the use of USB-C cables for charging, which many manufacturers have already adopted. Android phones already use USB-C ports, but iPhones do not. Apple has pushed back, saying the new rules would limit innovation. The new legislation would need to be approved by the European Parliament and then adopted by manufacturers, and would also apply to cameras, headphones, portable speakers and video game consoles. The European Commission has said the move would “reduce electronic waste” and save European consumers nearly $3 million a year. 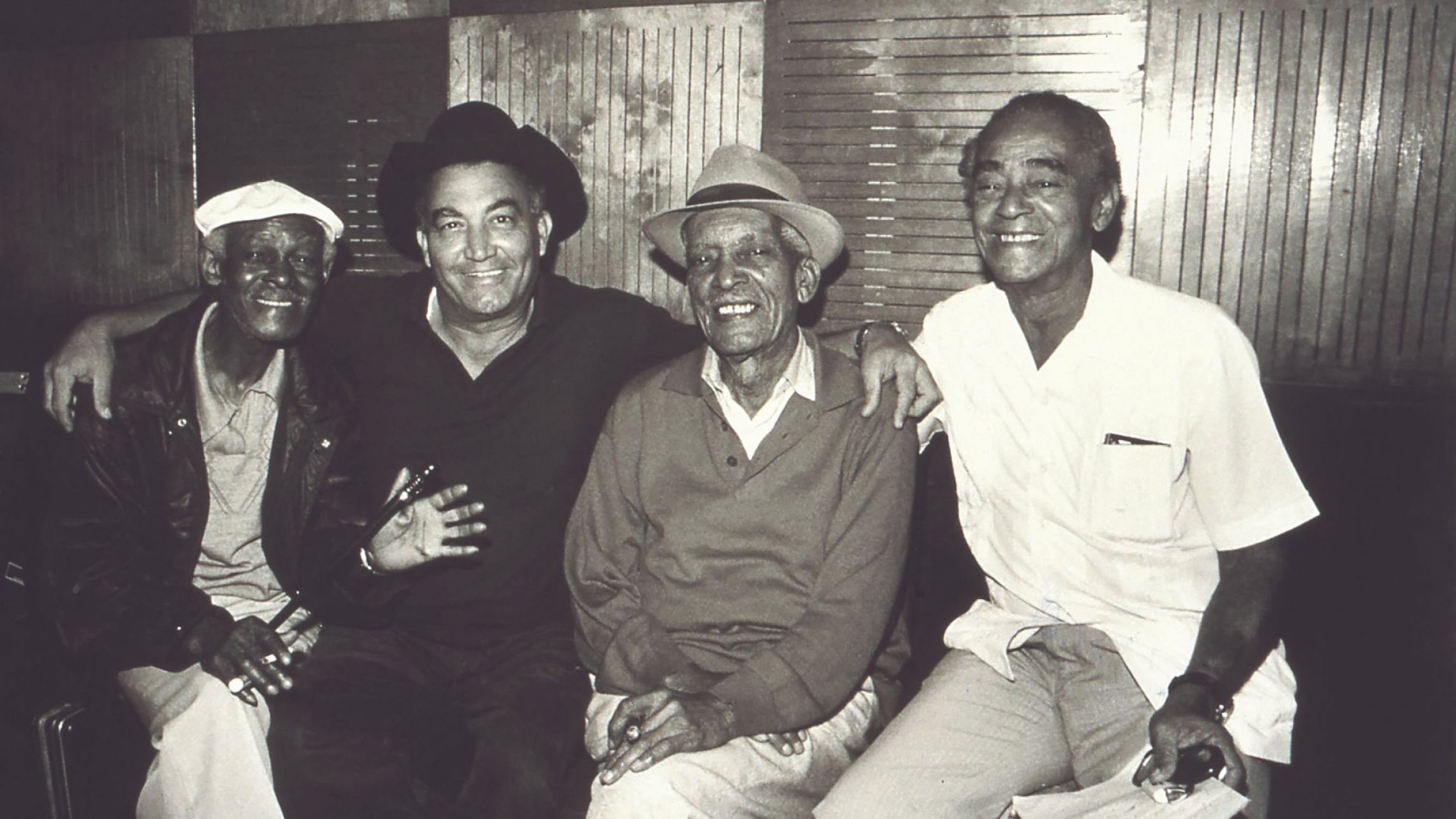 Recorded in Havana, Cuba, 25 years ago, the Buena Vista Social Club drew together many older musicians and gave their careers a second life. The album quickly became an international sensation. 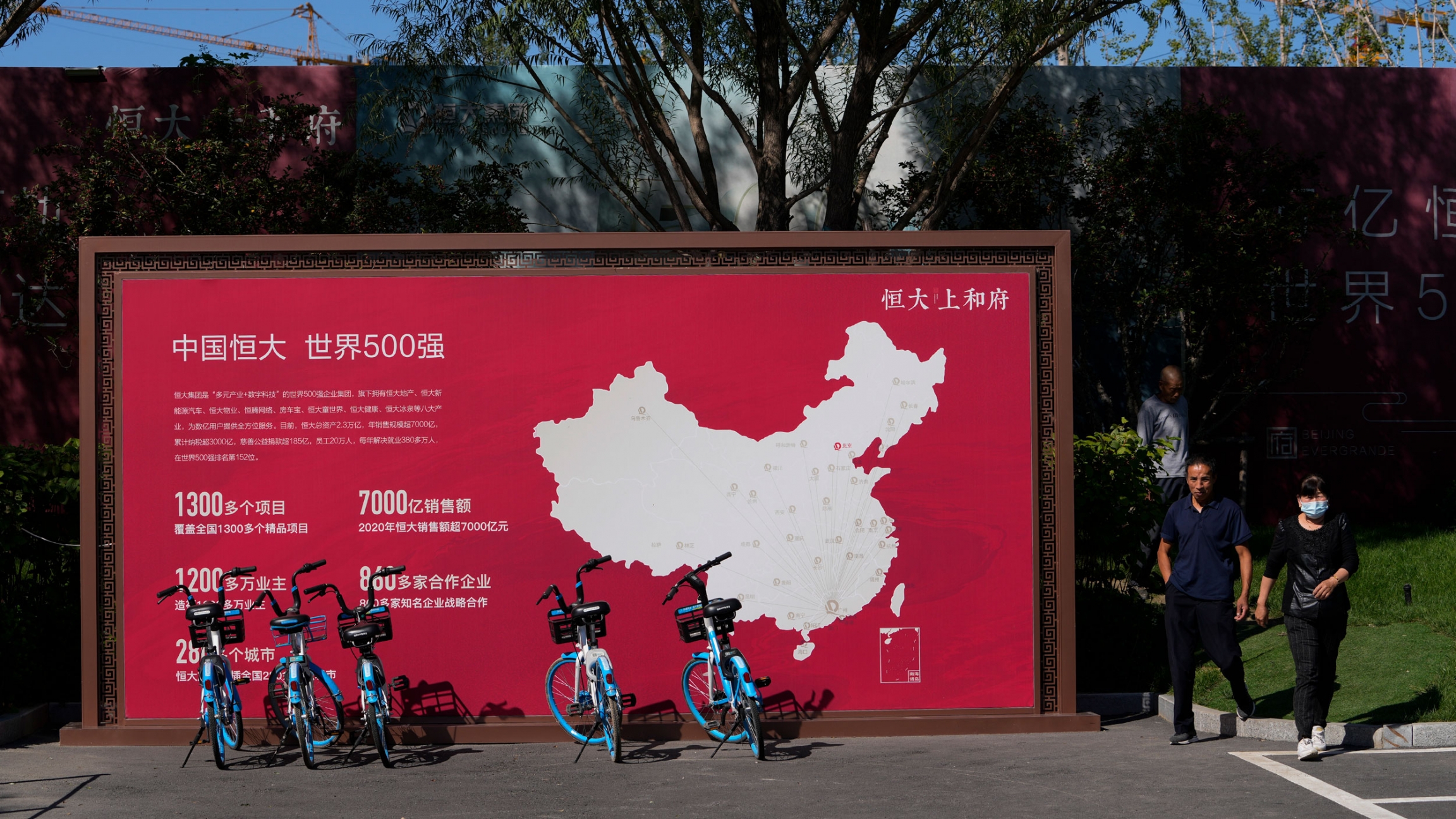 Real estate giant Evergrande, which faces over $300 million in debt, says it will pay interest due Thursday to bondholders in China, but gave no sign of plans to pay on a separate bond abroad. Jeremy Goldkorn, editor-in-chief of SupChina, joined The World's host Marco Werman to discuss the situation.

A toast to creativity!

Many winery owners have been hard-hit after devastating floods in western Germany. But some people have found an innovative way to bounce back. Bottles of wine muddied by the floods are now being sold as "flood wine" with the proceeds going directly to winegrowers in the Ahr Valley.

Flutwein, a.k.a. “flood wine,” is helping one German community rebuild after a devastating natural disaster https://t.co/ejHqa9N3nb 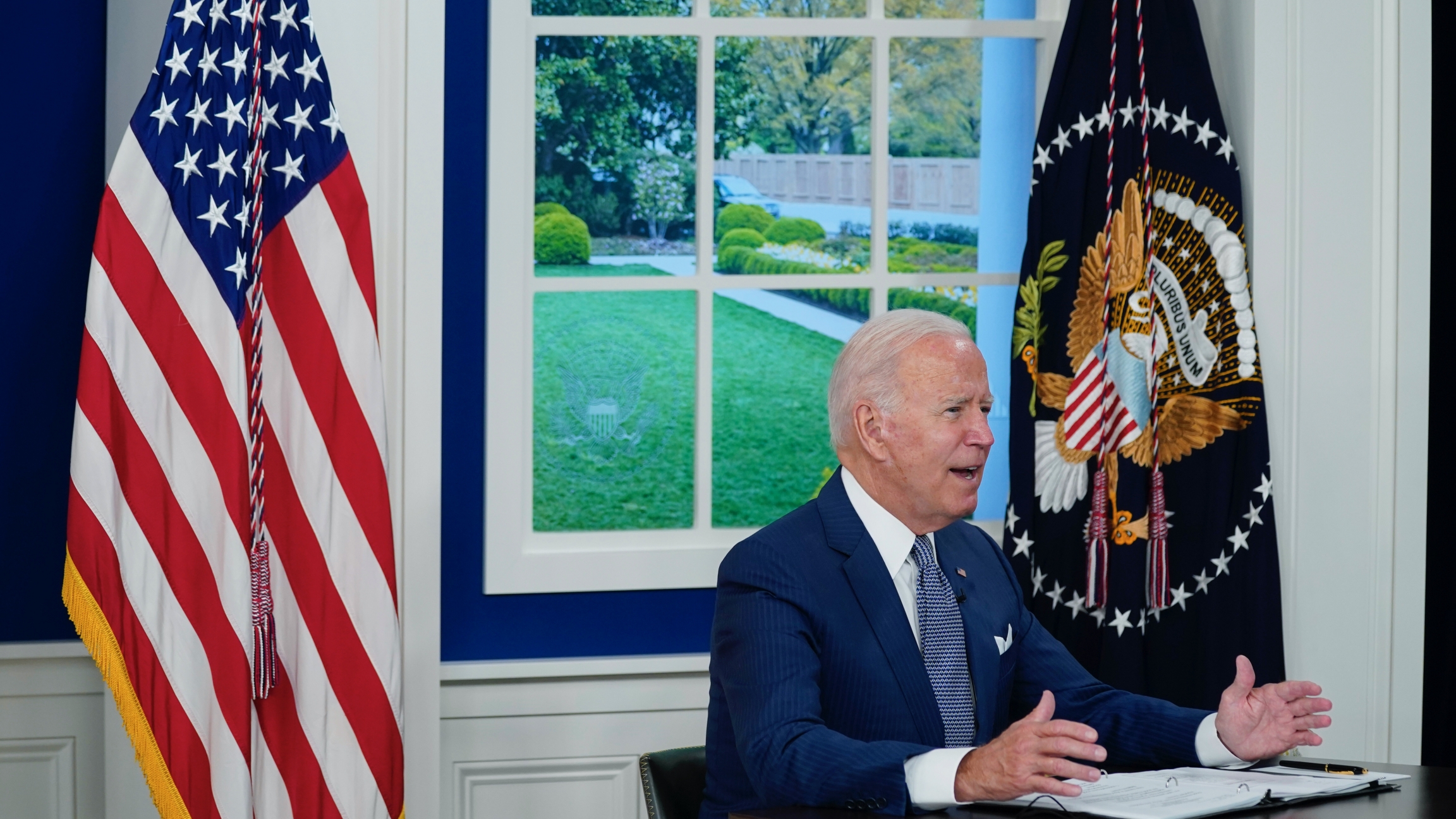 President Joe Biden speaks during a virtual COVID-19 summit during the 76th Session of the United Nations General Assembly, in the South Court Auditorium on the White House campus, Sept. 22, 2021, in Washington.

President Biden is proposing one of the most ambitious spending plans since the 1930s — a $3.5 trillion investment tackling everything from clean energy, to early education, to health care. A total overhaul of the American economy. The big question: How do we pay for it? Also, the cost of energy is hitting record highs in Spain. It's driven by the rising cost of gas and lower-than-usual winds (not pushing Spain's windmills). It's a problem across Europe as the continent transitions toward renewable energies. And, we look back at the legacy and impact of the classic Cuban album, "The Buena Vista Social Club,” which is now 25 years old.