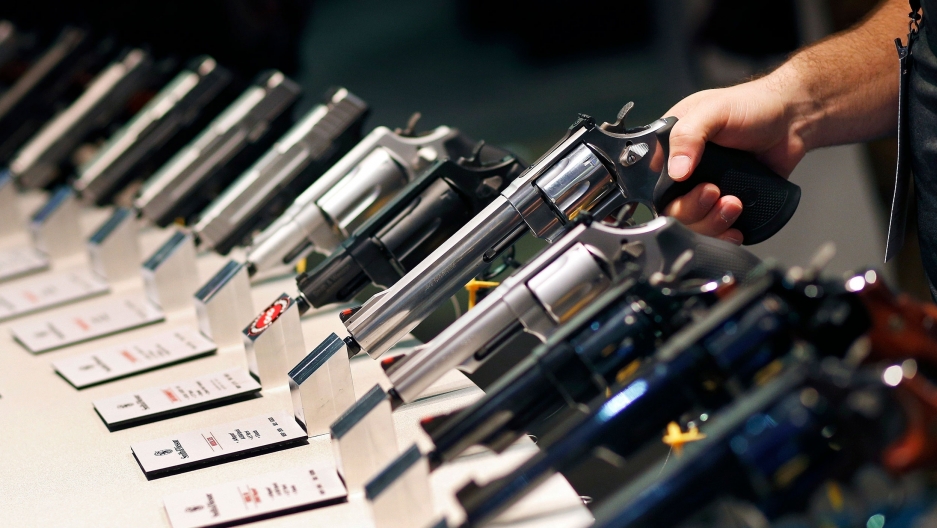 Handguns are displayed at the Smith & Wesson booth at the Shooting, Hunting and Outdoor Trade Show in Las Vegas.

Mexico
The Mexican government has sued several prominent US-based gun manufacturers, alleging that negligent practices on controls are contributing to the illegal flow of weapons across the border, into the hands of cartels in Mexico. The lawsuit, filed in US federal court in Boston where several of the gun companies are located, targets the gunmakers and distributors — not the US government — arguing that companies know their alleged lax practices contribute to the trafficking of guns to Mexico and fuel violence there. The impact this case could have is unclear. A 2005 US law shields gun manufacturers from most civil liability claims.

WHO
World Health Organization Director-General Tedros Ghebreyesus has called for a moratorium on administering COVID-19 booster shots until more doses are available in countries with low vaccination rates. Germany has already announced plans to offer booster shots, while Israel, Russia, Hungary and France have already begun offering the doses to specific high-risk populations. Ghebreyesus made the appeal on Wednesday primarily to wealthier countries where the vast majority of vaccinations have been given, as the more contagious delta variant has left populations vulnerable.

Iran
Iran will inaugurate Ebrahim Raisi, an ultra-conservative judiciary chief, as the country’s next president on Thursday after eight years of Hassan Rouhani’s moderate administration. While Iran’s supreme leader, Ayatollah Ali Khamenei, holds ultimate authority, the president still has power over domestic matters, like the economy. Raisi is viewed by many as the start of a new harder-line era, as negotiations with the US over the nuclear deal appear stalled. 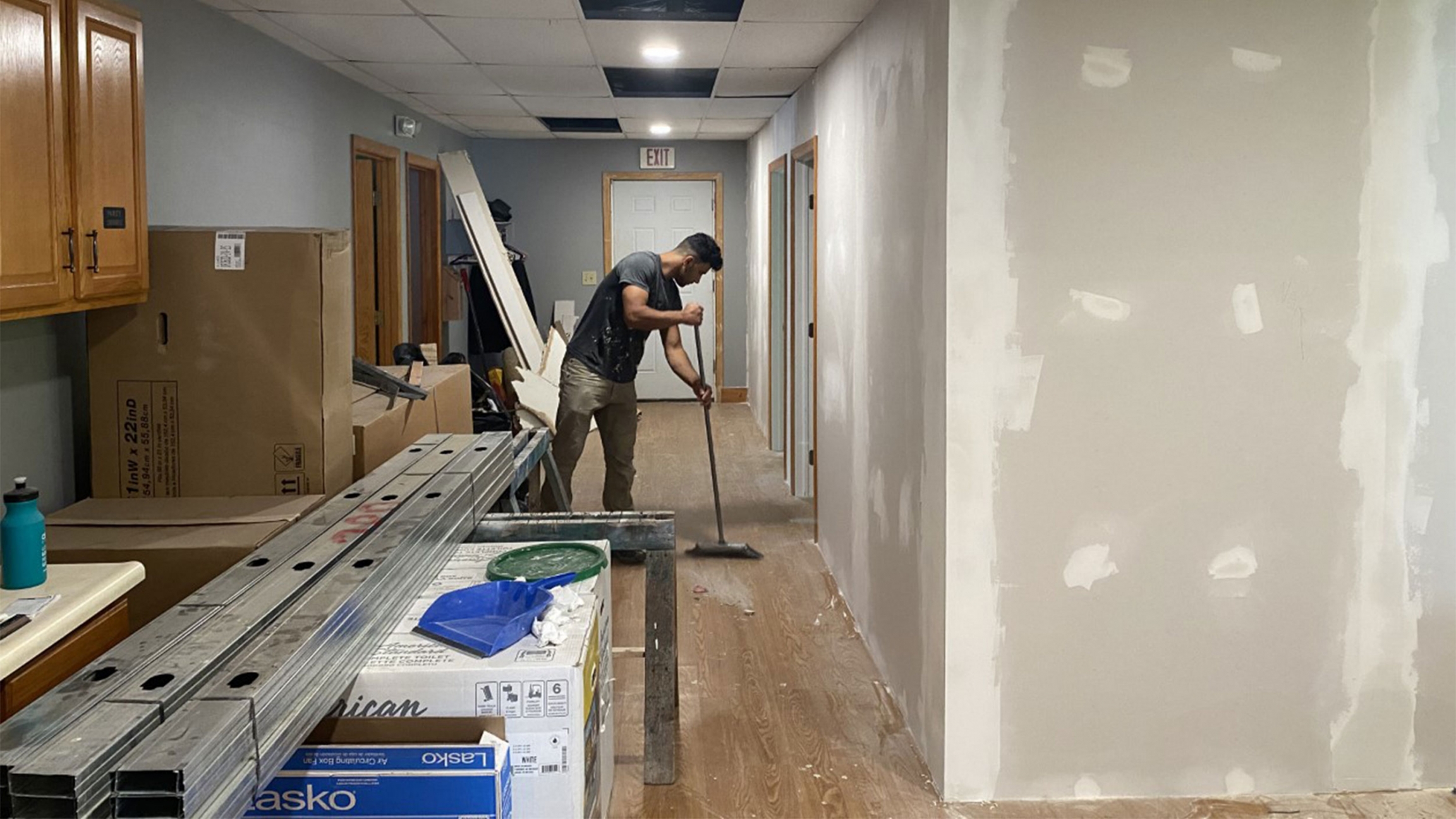 Hussein Albraihi sweeps the floor at a former church in Hallowell, Maine. A local nonprofit organization is converting the site into a six-bedroom apartment for a refugee family from Syria.

As remote workers have flocked to previously under-the-radar towns, these places have become less affordable during the pandemic. The trend stretches across the US and it's causing a housing crunch for refugees in Maine who can't afford to live elsewhere.

With global warming, Emperor penguins will 'have no place to breed' says researcher 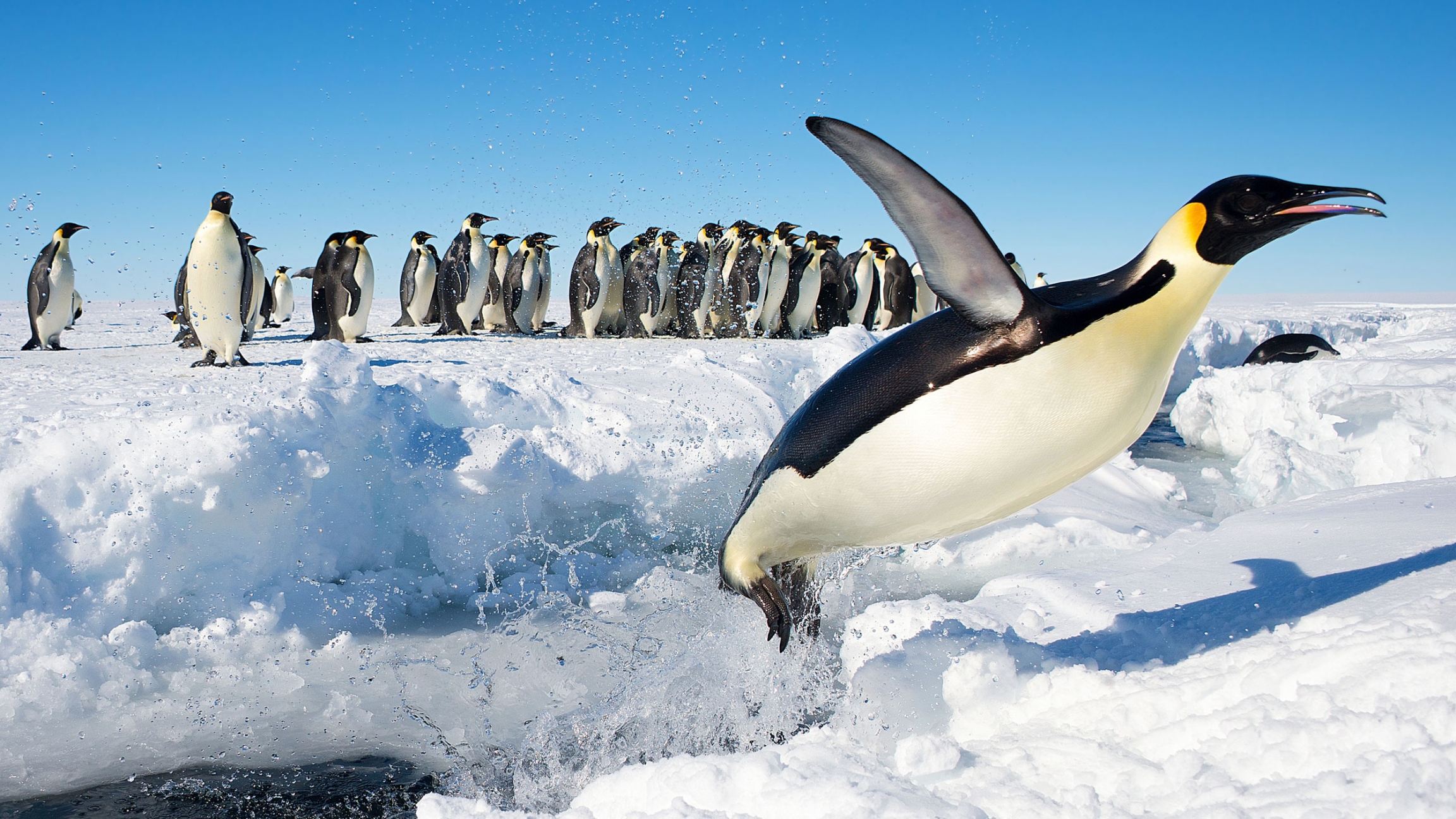 An Emperor penguin jumps out of the water.

A new study says that if global warming continues at its current rate, more than 80% of Emperor penguin colonies will be gone in the next 80 years. Phil Trathan, who co-authored the study, joined The World's host Marco Werman to discuss the plight of the penguins.

Did a mock life-size sumo wrestler on the course of the 14-jump Olympic equestrian course distract — or spook — horses during the qualifiers? Riders say, yes, it did. While most of the hurdles on the course are decorated with Japanese themes — kimonos, taiko drums and a miniature Japanese palace — none seemed to catch the eye of riders and horses more than the sumo wrestler at the 10th obstacle.

Night-mare: Riders say a life-size sumo wrestler positioned next to an obstacle on the Olympic equestrian course may have distracted several horses in qualifying for the individual jumping final. A few pairings pulled up short of the barrier. https://t.co/g2JoviXoet #odd 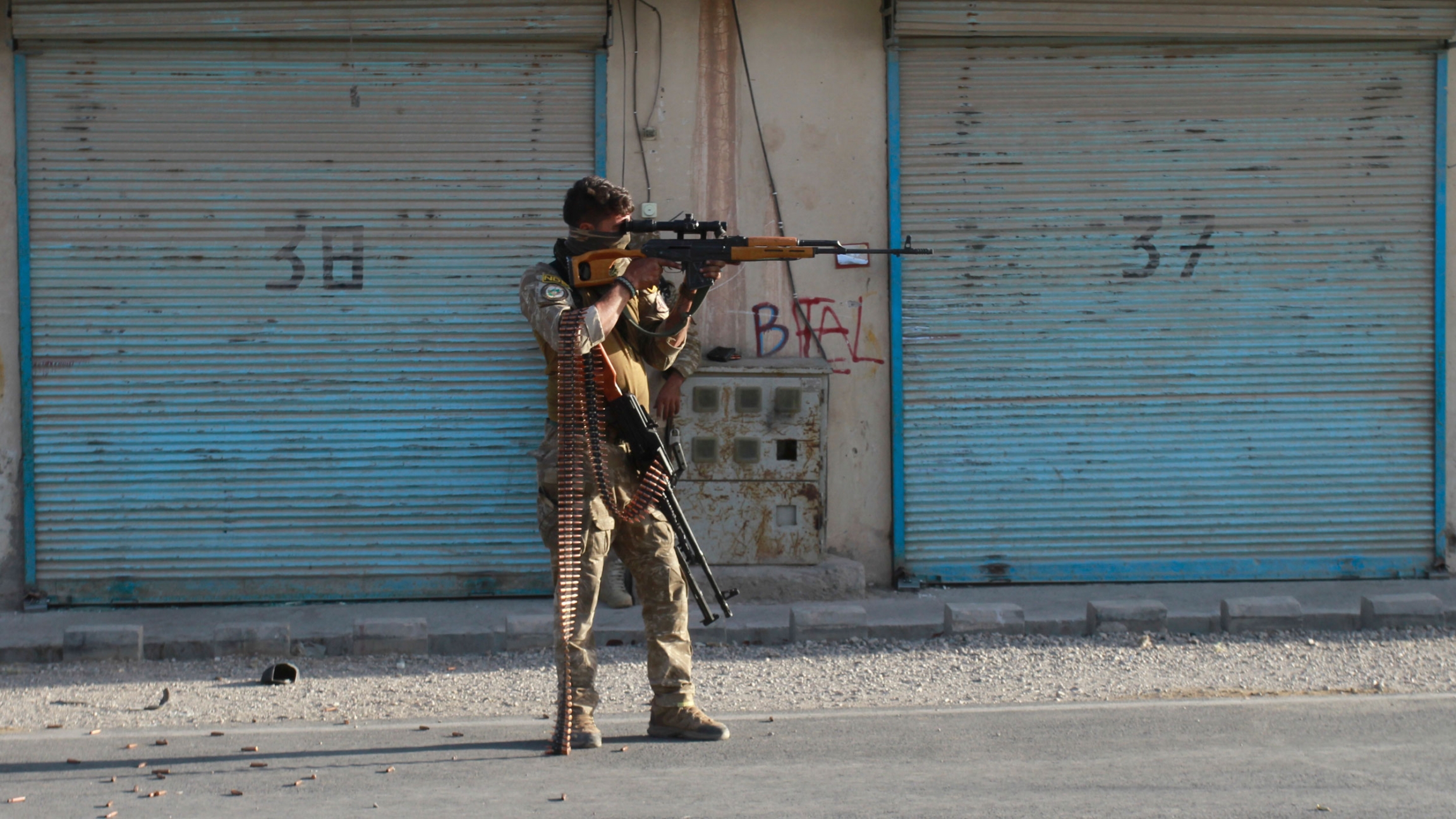 For the first time since the 1990s, Taliban militants in recent days attacked the western city of Herat, one of Afghanistan's largest cities. Fighting in the vicinity of Herat's airport has grounded flights for several days. Also, Ethiopia has suspended aid operations with Doctors Without Borders and the Norwegian Refugee Council in its Tigray region, as hundreds of thousands of people there live under the threat of starvation. And one year after a deadly explosion in Beirut's port killed 200 people and injured and displaced thousands, Lebanese citizens are still seeking answers — and justice.