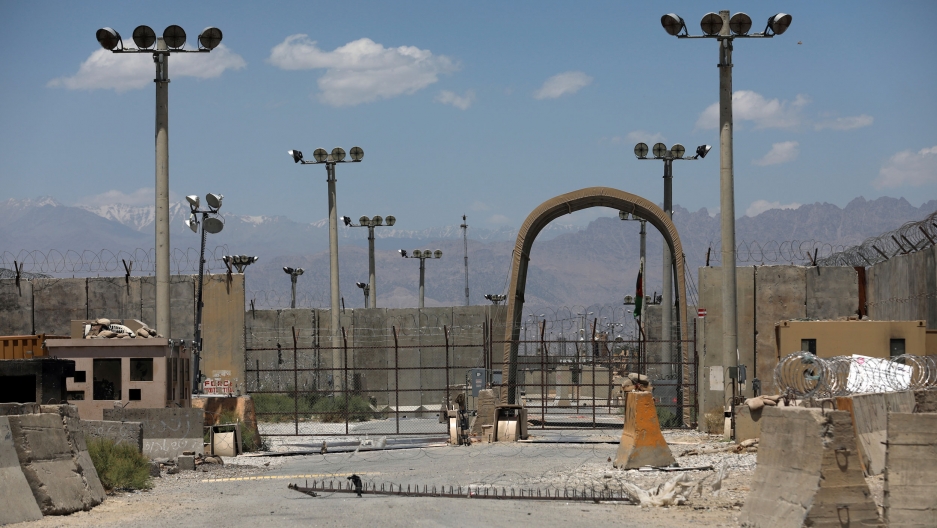 US leaves Bagram
The US military has left Bagram Air Base in Afghanistan after 20 years, handing it over to the Afghan National Security and Defense Force in its entirety on Friday. The airfield has been the epicenter of the United States’ war against the Taliban and al-Qaeda following the 9/11 attacks. The district administrator of Bagram said the US departure was done overnight without coordination with local officials, allowing dozens of looters to storm the unprotected gates before Afghan forces regained control. Washington will pay nearly $4 billion a year until 2024 to finance the Afghan security forces. The handover comes ahead of a full US military withdrawal in September.

Global corporate tax
The Paris-based Organization for Economic Cooperation and Development announced on Thursday that 130 countries have agreed on a global minimum tax. While the details are still being worked out, the deal calls for a global minimum tax of at least 15% in an effort backed by US President Joe Biden to keep multinational firms from dodging taxes by shifting their profits to countries with low rates.

Delta variant across Asia
The delta variant of COVID-19 is surging across Asia. Scientists say the variant may be twice as transmissible as the original coronavirus. The junta in Myanmar has placed 20 townships under pandemic-related stay-at-home orders. South Korea has seen more than 800 cases, the highest in nearly six months. Japan is also seeing a spike, prompting concerns over the upcoming Olympics. Health authorities in Japan say the delta variant now accounts for nearly one-third of all cases in the eastern part of the country, including Tokyo, warning that it could expand to 50% by mid-July. And Indonesia has imposed emergency measures through July 20 to contain a spike in cases. 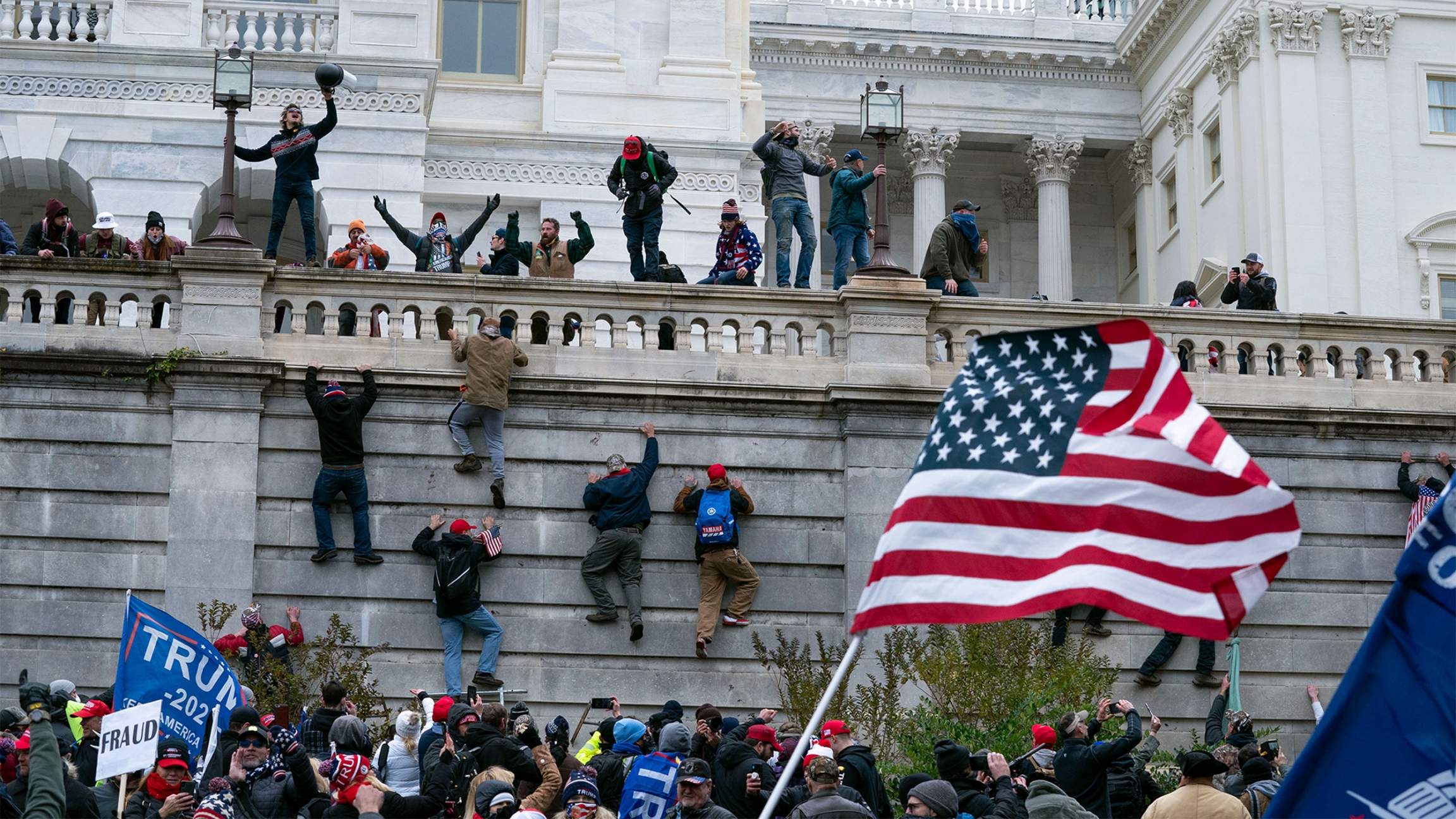 Supporters of former President Donald Trump climb the west wall of the US Capitol, in Washington, Jan. 6, 2021.

After the Sept. 11 attacks, the US government began to surveil and infiltrate Muslim American communities to find people planning more violence. The Countering Violent Extremism (CVE) program was criticized for the harassment of marginalized communities. Some say President Joe Biden's new plan after the Capitol Hill breach doesn't do much better.

Reflections on the 100-year anniversary of China’s Communist Party 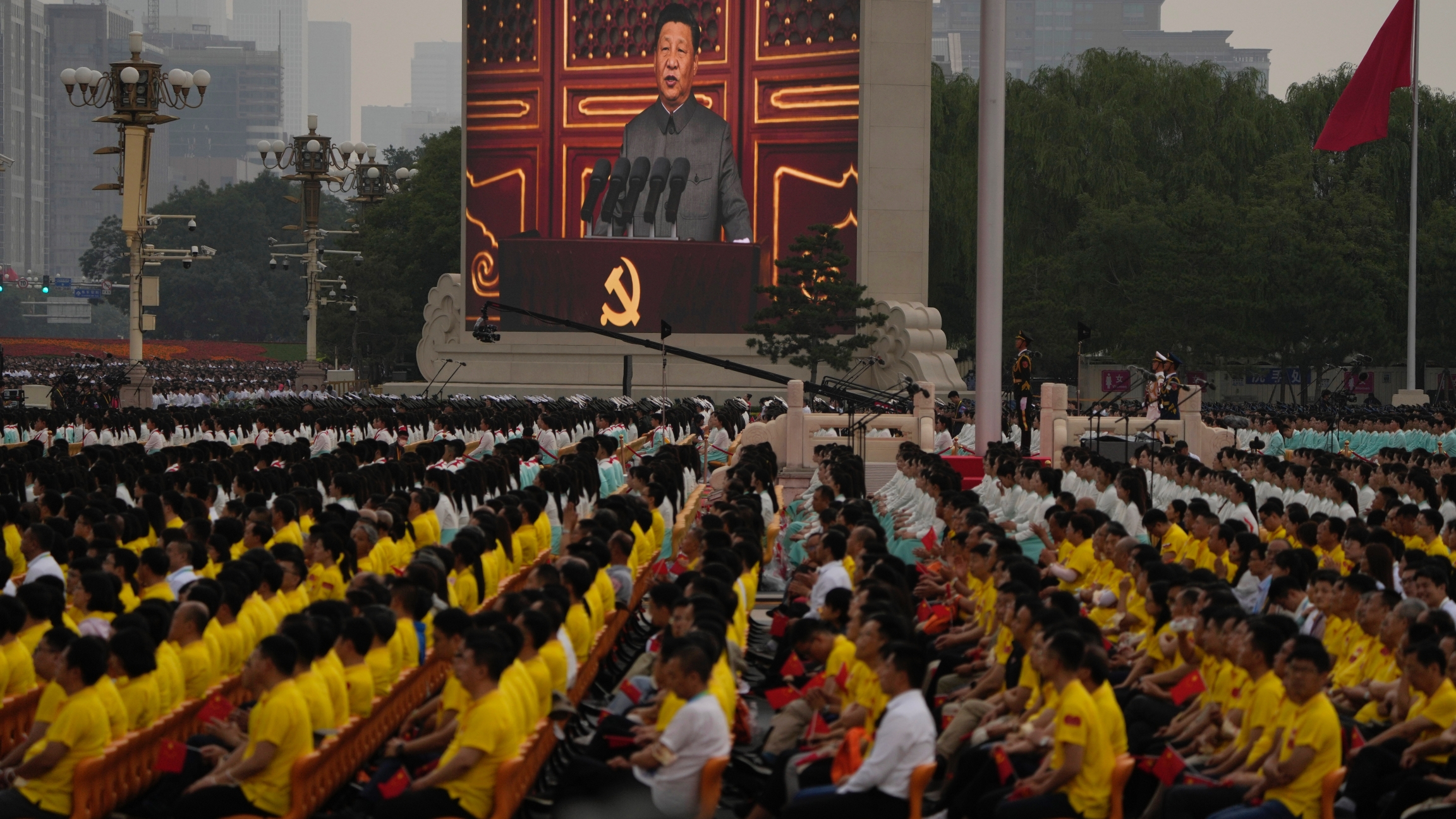 A screen shows Chinese President Xi Jinping speak during a ceremony to mark the 100th anniversary of the founding of the ruling Chinese Communist Party at Tiananmen Square in Beijing, July 1, 2021.

Here's a recommendation to send you off to a nice weekend — host Marco Werman spins this love song from Mexico (🎧). "Cien Años" was made famous by the legendary Pedro Infante, but award-winning singer Natalia Lafourcade has rebooted it in fine style as a duet with singer Pepe Aguilar. 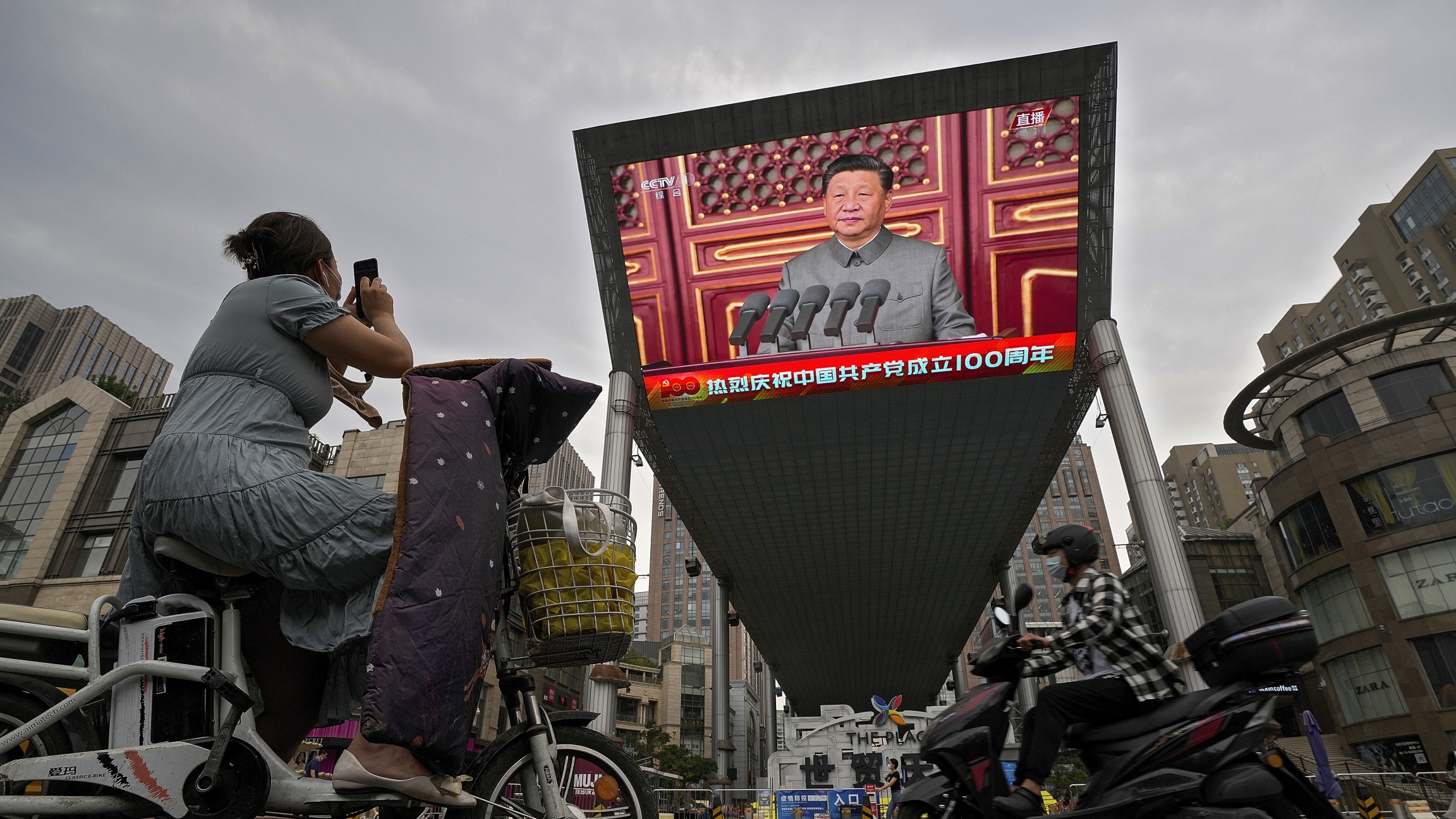 A woman on her electric-powered scooter films a large video screen outside a shopping mall showing Chinese President Xi Jinping speaking during an event to commemorate the 100th anniversary of China's Communist Party at Tiananmen Square in Beijing, Thursday, July 1, 2021.

Chinese President Xi Jinping gave a rousing speech to an overflowing crowd today in Tiananmen Square on the 100th anniversary of the founding of China’s Communist Party. President Xi certainly remains popular in China and so does his party. And, as parts of the US bake under extreme temperatures, we turn to Ahmedabad, India, a city that has made a huge investment in combating urban heat. Today, Turkey formally ended its participation in a European treaty to prevent violence against women. Also, the White House coronavirus response coordinator gave an update Thursday: 40 million doses will have shipped out by the end of this week to more than 40 countries.