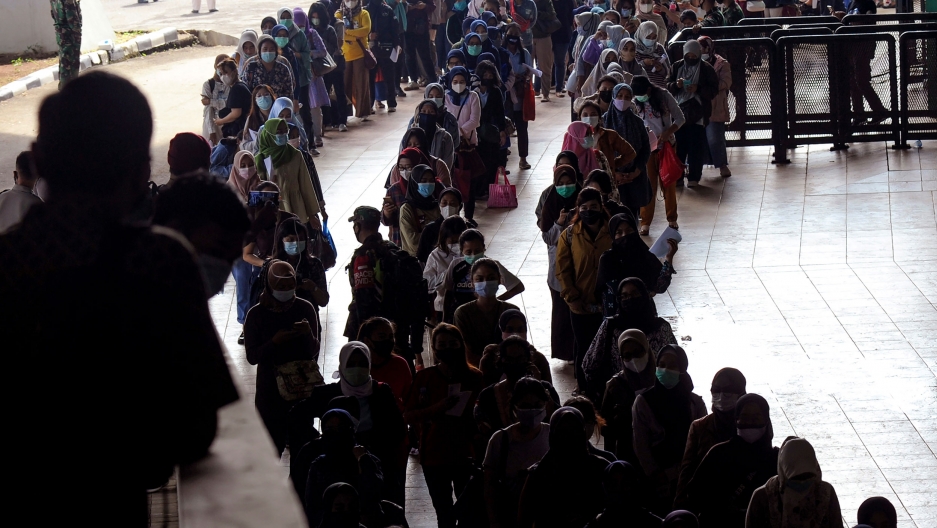 People wait in long lines to receive the Sinovac COVID-19 vaccine during a mass vaccination at a soccer stadium in Bandung, West Java, Indonesia, June 17, 2021.

Indonesia COVID-19
More than 350 doctors and medical workers in Indonesia have contracted COVID-19, despite being vaccinated. At least five doctors and a nurse have died, and dozens of them have been hospitalized. The healthcare workers had received the Chinese-produced Sinovac shots. Indonesian President Joko Widodo ordered authorities on Thursday to speed up the vaccination campaign, as the World Health Organization warned of the need to increase social restrictions in the country. A fresh surge of infections caused by variants — including the potentially more transmissible Delta variant — has gripped the island nation.

North Korea
North Korean leader Kim Jong-un has ordered his government to prepare for both dialogue and confrontation with the United States. He stressed the need to protect the dignity of the state. And following the previous Trump administration’s controversial approach, the Biden administration is pushing for a new “calibrated and practical” approach to North Korea’s nuclear program. Kim had held a series of meetings with Trump in 2018 and 2019 on the country’s nuclear arsenal. But the talks fell apart when Trump rejected Kim’s calls for extensive sanctions relief in return for a partial surrender of the country's nuclear capability.

Global displacement
A new report by the UN refugee agency UNHCR shows that millions of people were displaced around the world in 2020. Violence and natural disasters have forced nearly 3 million people to flee their homes. This happened despite the COVID-19 pandemic restricting movement worldwide. The world's cumulative number of displaced people is now at 82.4 million — nearly half under the age of 18. It’s the ninth consecutive annual increase of the number of forcibly displaced people globally.

How a Vietnamese community emerged among the most vaccinated in Alabama 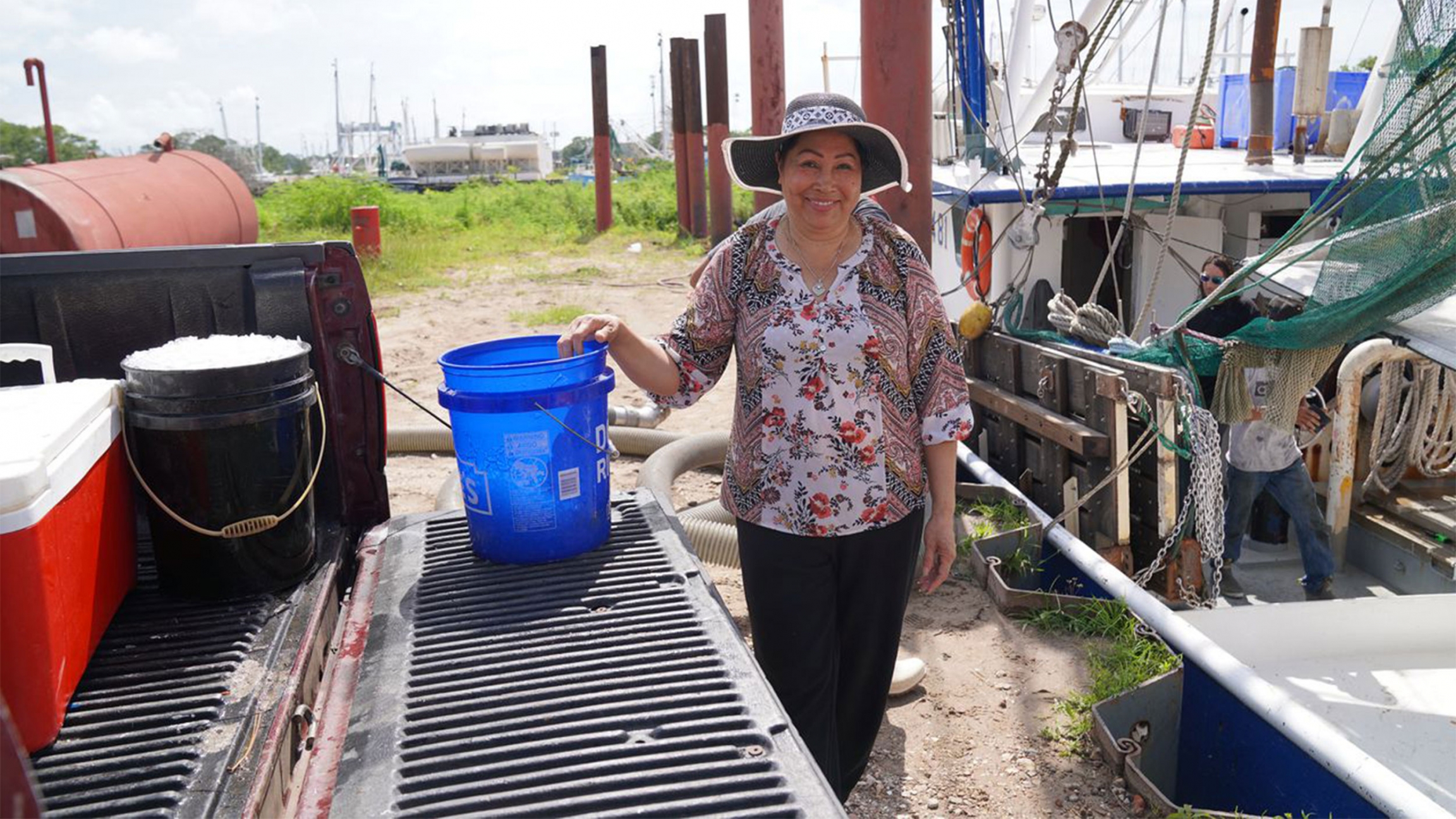 Phuong Thi Nguyen loads ice into a cooler at the dock in Bayou La Batre.

Alabama has the second-to-lowest COVID-19 vaccination rates in the nation. But Le’s small Vietnamese immigrant community along the Gulf of Mexico has taken a different approach. 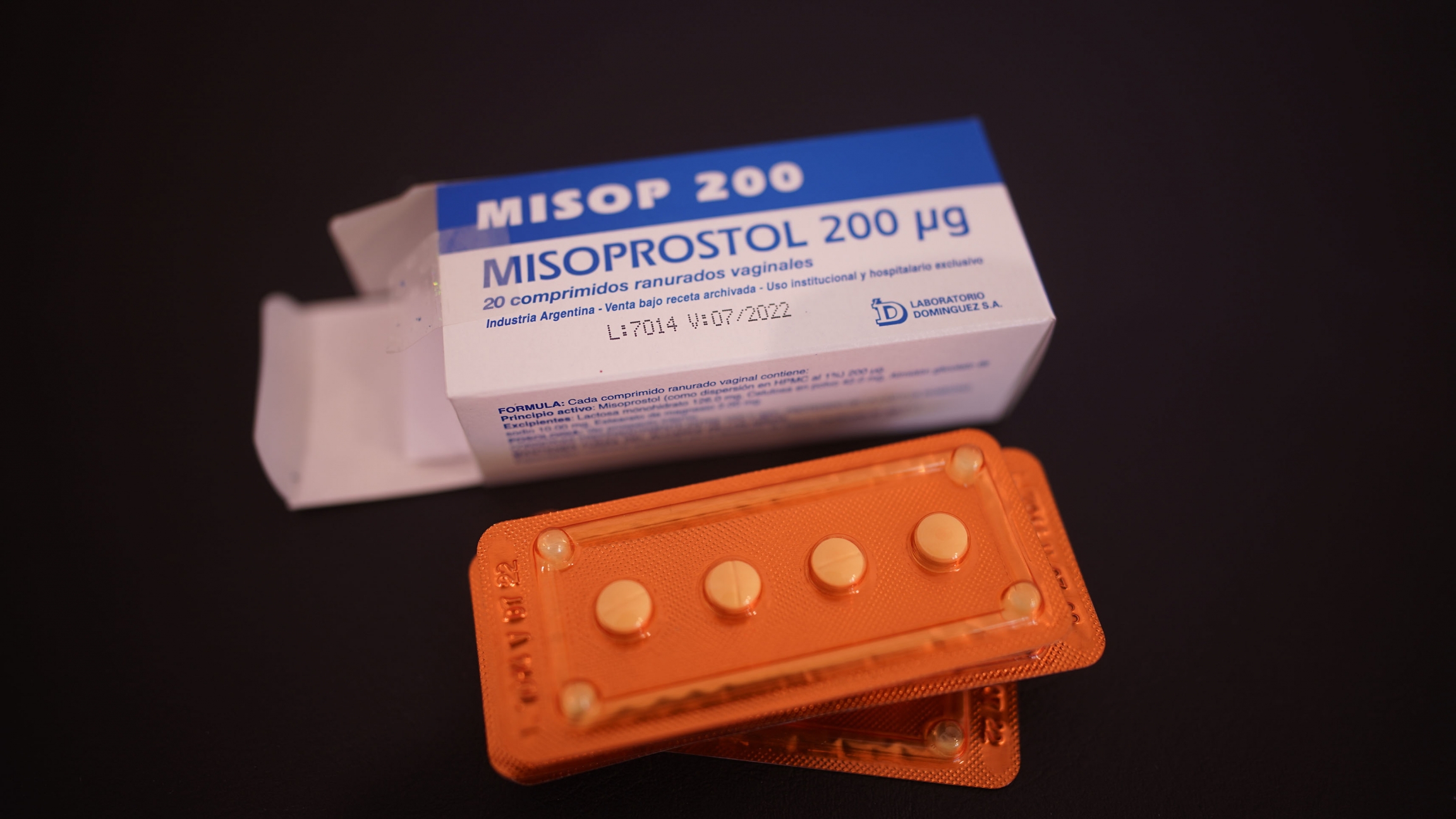 In Spain, there’s a mandatory three-day waiting period for people seeking abortions; patients have to go into the clinic to fill out paperwork, and then again, three days later, for the actual procedure. Depending on the pregnancy, more appointments may be necessary.

But temporary legislation in Catalonia has now allowed women to conduct every appointment, except for the abortion itself, online — essentially reducing the number of in-person visits to one.

More than 150,000 condoms are being distributed at the athlete's village for the upcoming Toyko Olympics. But with the coronavirus pandemic, organizers are urging social distancing and other protocols to prevent an outbreak. Caught a bit flat-footed by the seeming contradiction, officials now say the condoms are souvenirs to be taking home after the games are concluded. Wait, what?!

#Tokyo2020 organizers plan to give away about 150,000 condoms at next month's Games, but are telling athletes to take them home rather than use them in the Olympic village where social distancing rules are the top priority https://t.co/j7gV5fU2tt by @sakmurak pic.twitter.com/7VGl62EhWh 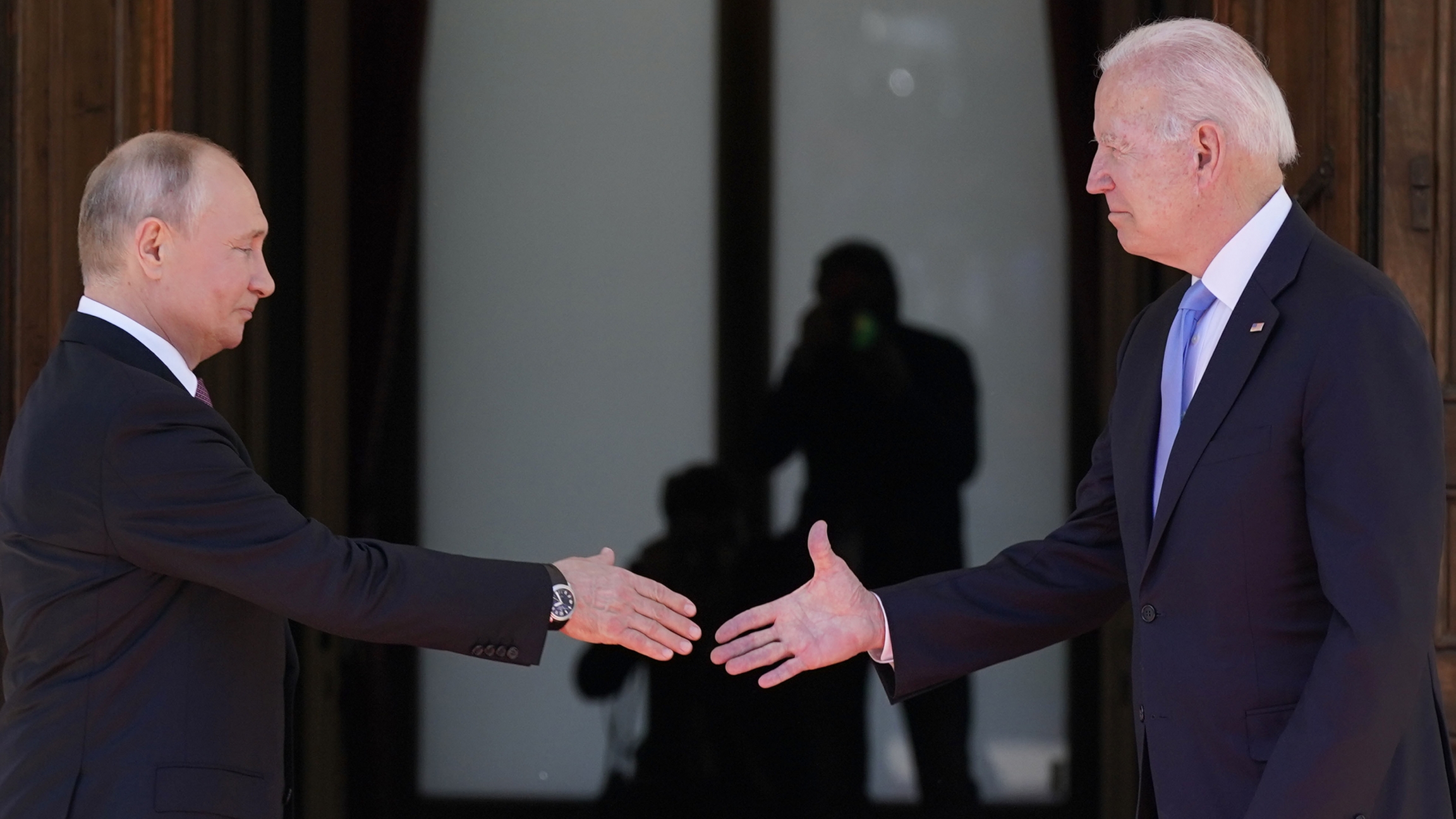 US-Russia relations over the years have been defined by altercation and disagreement. After Wednesday's summit meeting in Geneva, both Biden and Putin expressed a desire to turn the page. Also, since 2016, Philippine President Rodrigo Duterte's war on drugs has led to thousands of killings. The International Criminal Court is now calling for an investigation of those deaths as war crimes. And, at the NATO leaders summit this week, the defense alliance said it would begin formally studying how climate change impacts security threats.