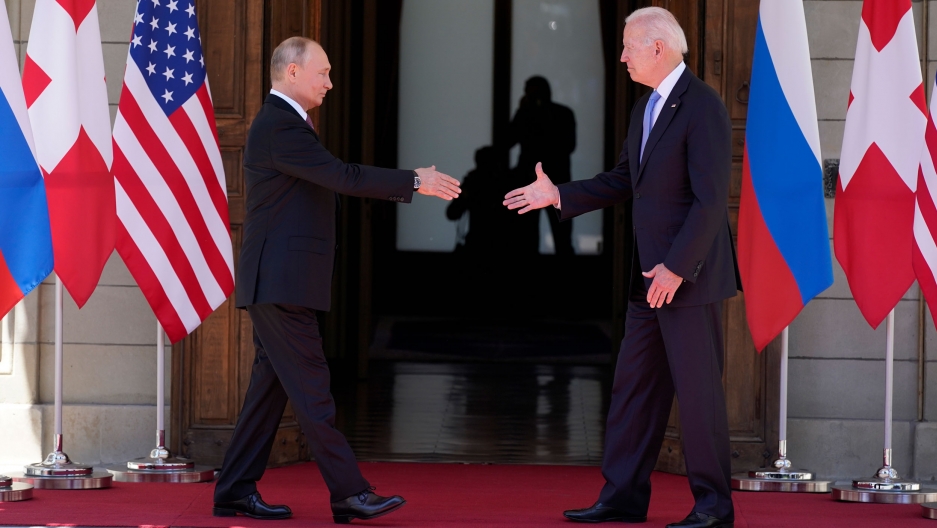 Biden-Putin summit
The summit between President Joe Biden and Vladimir Putin is underway in Geneva, at a time when relations between the US and Russia are at a low point. The two leaders will  have face-to-face talks for a few hours and focus on a range of issues, including recent hacking — that the US says originated in Russia — arms control, human rights and climate change. For months, Biden and Putin have traded sharp rhetoric over Russian interference in US elections and cyberattacks — both claims denied by the Kremlin — and Washington accusing Moscow of  disregarding free speech and democracy with the jailing of Putin’s foe, Alexei Navalny.

Peru election
Leftist candidate Pedro Castillo, a former school teacher and union leader, has won the most votes by a tight margin in the Peruvian presidential elections. With all ballots counted, Castillo  has just over 50% of the votes and is ahead of Keiko Fujimori by 44,000 votes, in a race where 18.8 million Peruvians cast their ballots — a nearly 75% turnout. However, Castillo cannot yet be declared the winner until legal challenges presented by Fujimori are cleared. While observers from the Organization of American States said they found no irregularities, Fujimori has alleged electoral fraud, but has yet to present detailed evidence of those claims. 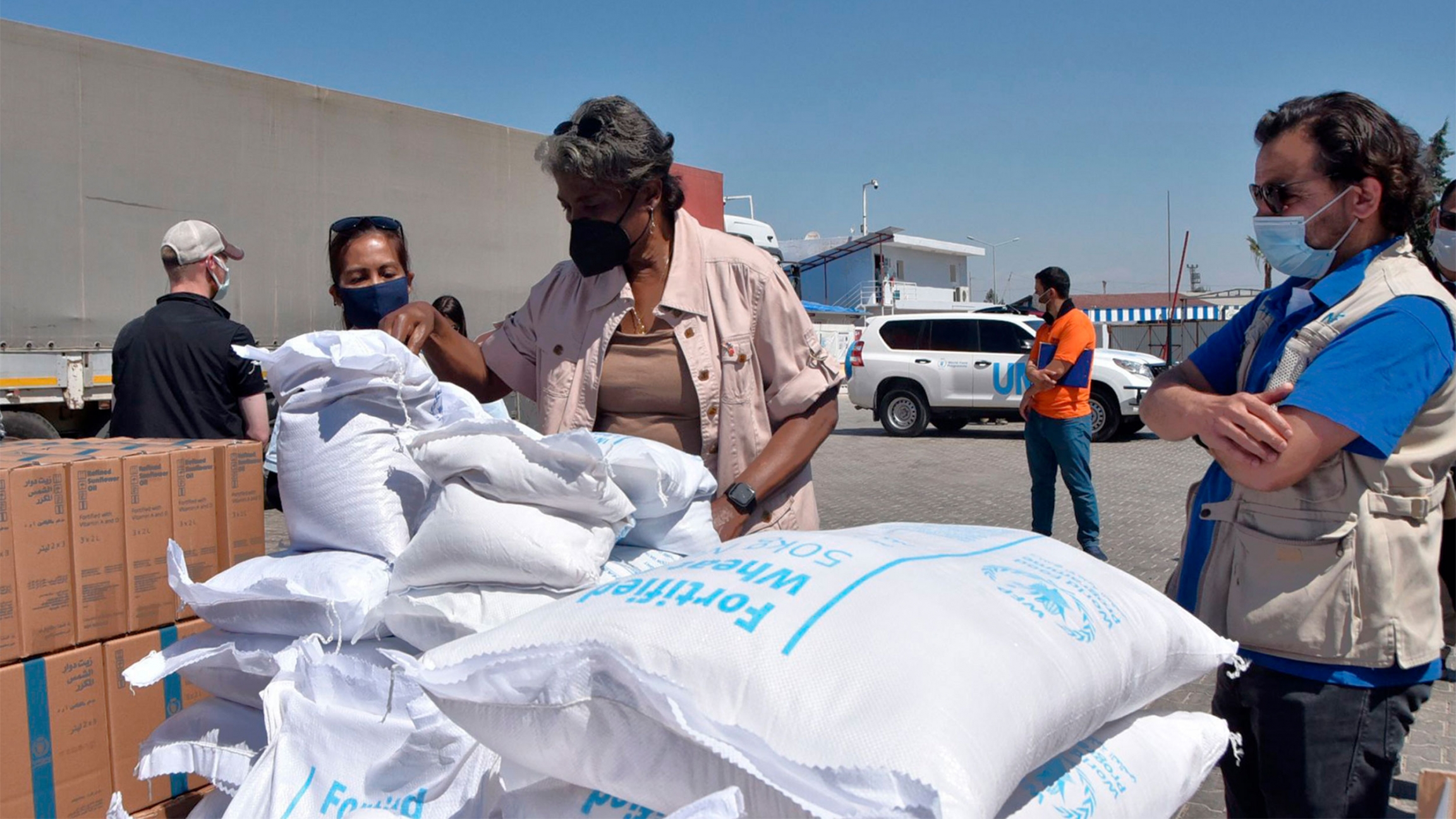 In this handout file photo provided by the US Embassy in Turkey, Linda Thomas-Greenfield, US Ambassador to the United Nations, examines aid materials at the Bab al-Hawa border crossing between Turkey and Syria. Millions of Syrians risk losing access to lifesaving aid, including food and COVID-19 vaccines, if Russia gets its way at the Security Council by blocking the use of the last remaining cross-border aid corridor into northwestern Syria, according to an international rights group, June 3, 2021.

US Embassy in Turkey via AP

Millions of people could be cut off from assistance if the Bab al-Hawa crossing, along the border between Turkey and Syria, closes. It's the only border crossing for humanitarian aid through northwest Syria.  Russia has the power to veto a UN Security Council vote next month, something it's done in the past to restrict aid. "There's absolutely no substitute for the cross-border mechanism," Basma Alloush, a policy and advocacy adviser for the Norwegian Refugee Council, told The World. 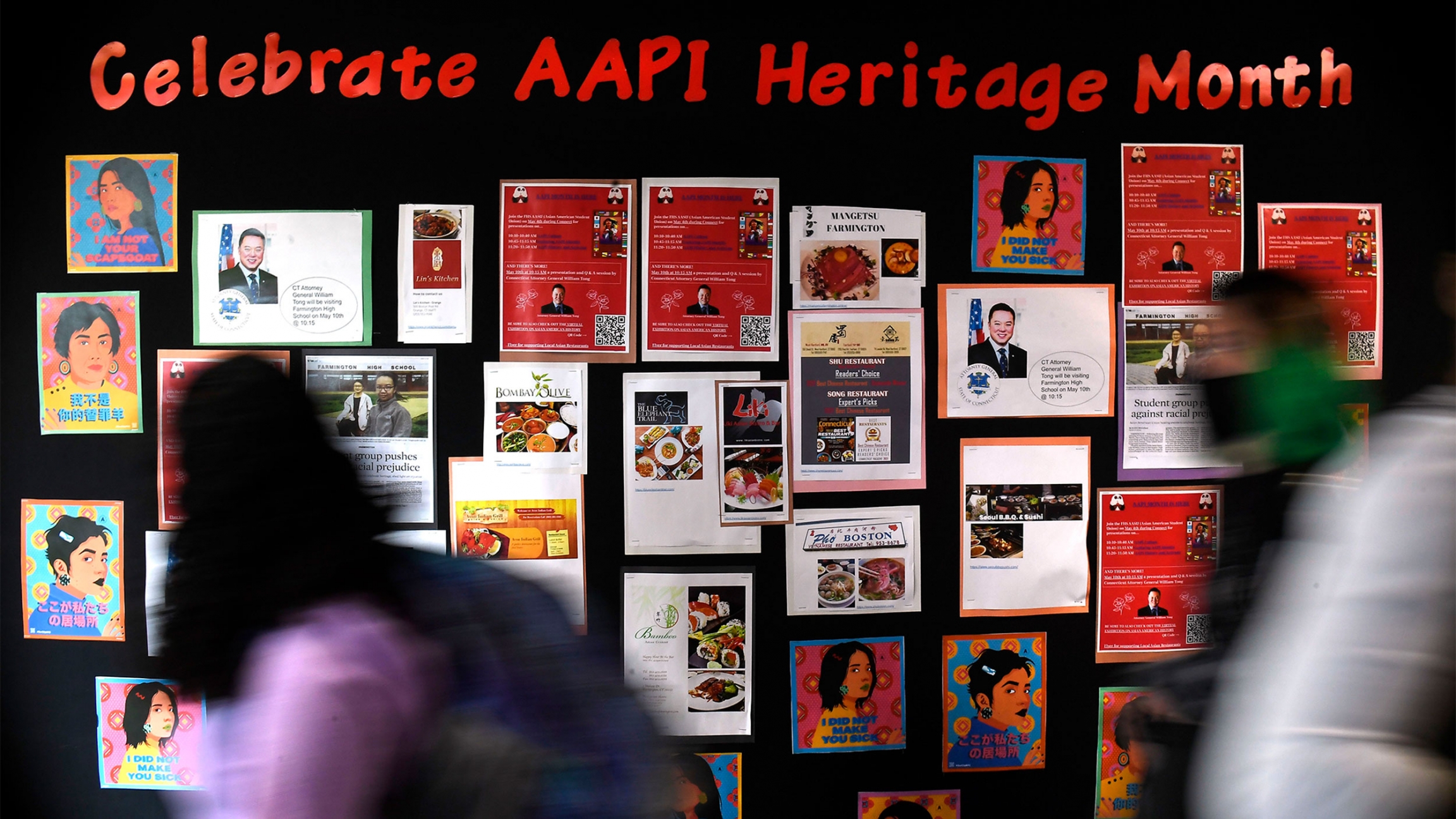 Students walk past a display for Asian Pacific American Heritage Month at Farmington High School in Farmington, Connecticut. The year of anti-Asian violence has led students and teachers to advocate for reexamining how Asian American studies and history are taught in public schools, May 10, 2021.

Asian Americans face growing discrimination over COVID-19, but racism against the community in the US is nothing new. Now, students are pushing for better representation in the classroom. One student has been lobbying lawmakers to make Asian American history mandatory in Illinois public schools, with similar efforts taking place across the United States.

Peruvians are restoring a centuries-old bridge made entirely of ropes of woven grass. They're using traditional weaving techniques to repair the 500-year-old Q’eswachaka hanging bridge that spans the Apurimac river. It's 118 feet long, hangs 60 feet above the river and is the last remaining Incan rope bridge. 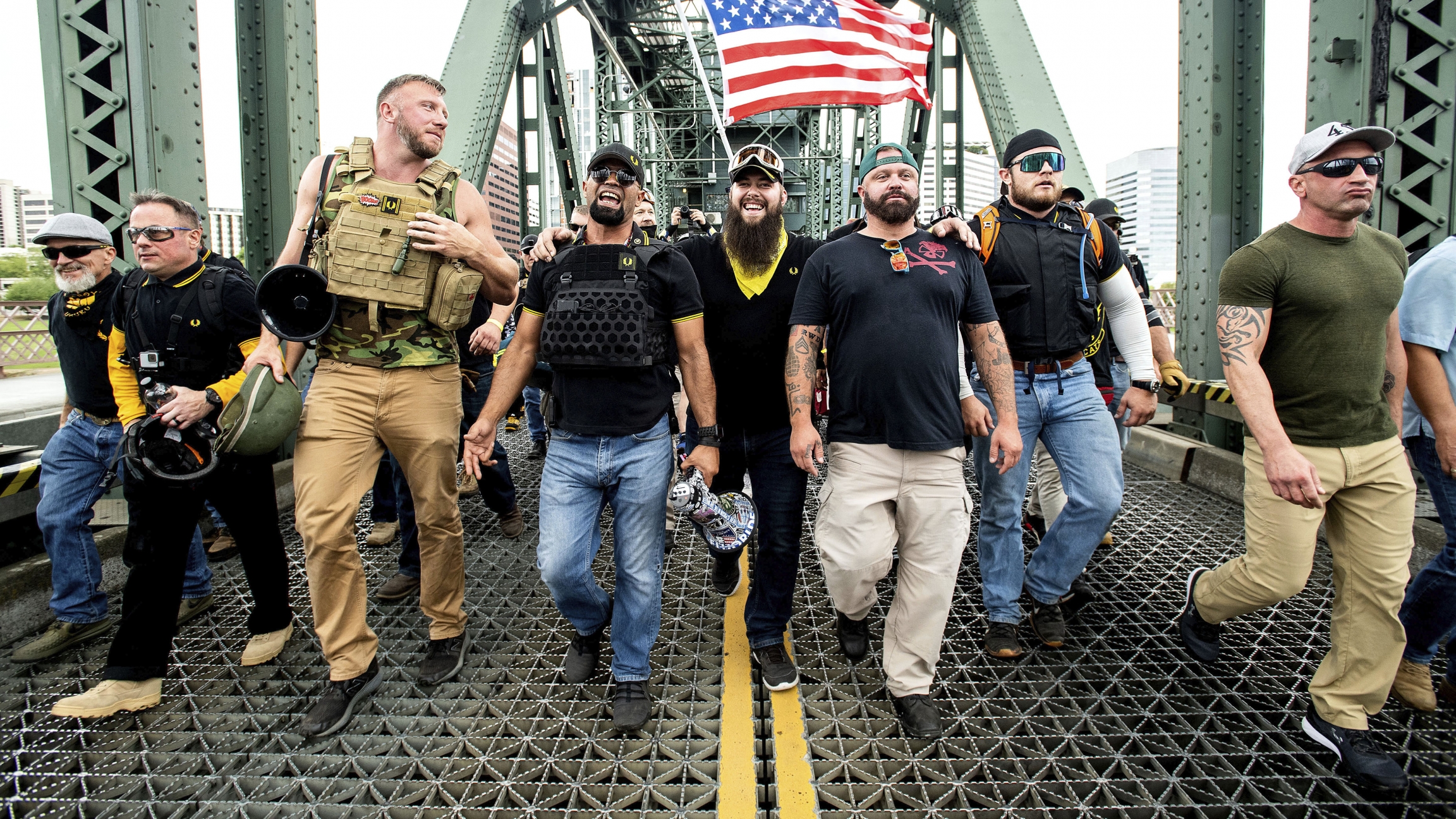 Members of the Proud Boys and other right-wing demonstrators march across the Hawthorne Bridge during an "End Domestic Terrorism" rally in Portland, Oregon, on Aug. 17, 2019.

On Tuesday, the Biden administration released a 32-page plan for confronting domestic terrorism. It identifies white supremacist violent extremism as the greatest terrorist threat facing the United States. And, Turkey has vaccinated only about 17% of its population so far against COVID-19. But a team of health workers in eastern Turkey is working as fast as it can to vaccinate people in the remote mountain villages. Also, enter the musical world of the Weimar Republic in 1920s Berlin with the Moka Efti Orchestra who created the music for the Netflix series, “Babylon Berlin.”