Tigray famine
Some Tigrayans say that food is being used as a weapon of war in the war-torn northern Tigray region, a claim the Ethiopian government denies. Top United Nations officials say the region is experiencing the worst famine conditions in a decade. Over 350,000 people in the region face starvation due to food blockages and theft by Ethiopian and Eritrean soldiers — who are also accused of killing livestock and looting farm equipment in the area. At least 2 million people have fled months of violence as Tigray rebel fighters continue to battle for control in the region.

G-7 vaccines
G-7 leaders have pledged to share at least 1 billion coronavirus shots with struggling nations around the world, with at least half of those doses coming from the US and 100 million from the UK. France also said it would share at least 30 million doses globally by year’s end. Wealthy nations have faced mounting pressure to confirm global vaccine-sharing plans as inequities widen. Distribution will happen through the global COVAX alliance to 92 lower-income countries and the African Union. Critics say the pledge, however, is just a “drop in the ocean,” and doesn’t address the huge vaccine access gap between rich and poor countries.

El Chapo’s wife pleads guilty
Emma Coronel Aispuro, the wife of Mexican drug kingpin Joaquin “El Chapo” Guzman, pleaded guilty Thursday to charges in the US, and admitted to helping her husband run his multibillion-dollar criminal empire. She had been under investigation for at least two years before her arrest. Charges include conspiring to distribute heroin, cocaine, marijuana and methamphetamine for several years; money-laundering; and engaging with a foreign narcotics trafficker. She’s due back in court in September for sentencing. As Mexico’s most powerful drug lord, El Chapo ran the Sinaloa Cartel responsible for smuggling cocaine and other drugs into the US for 25 years. 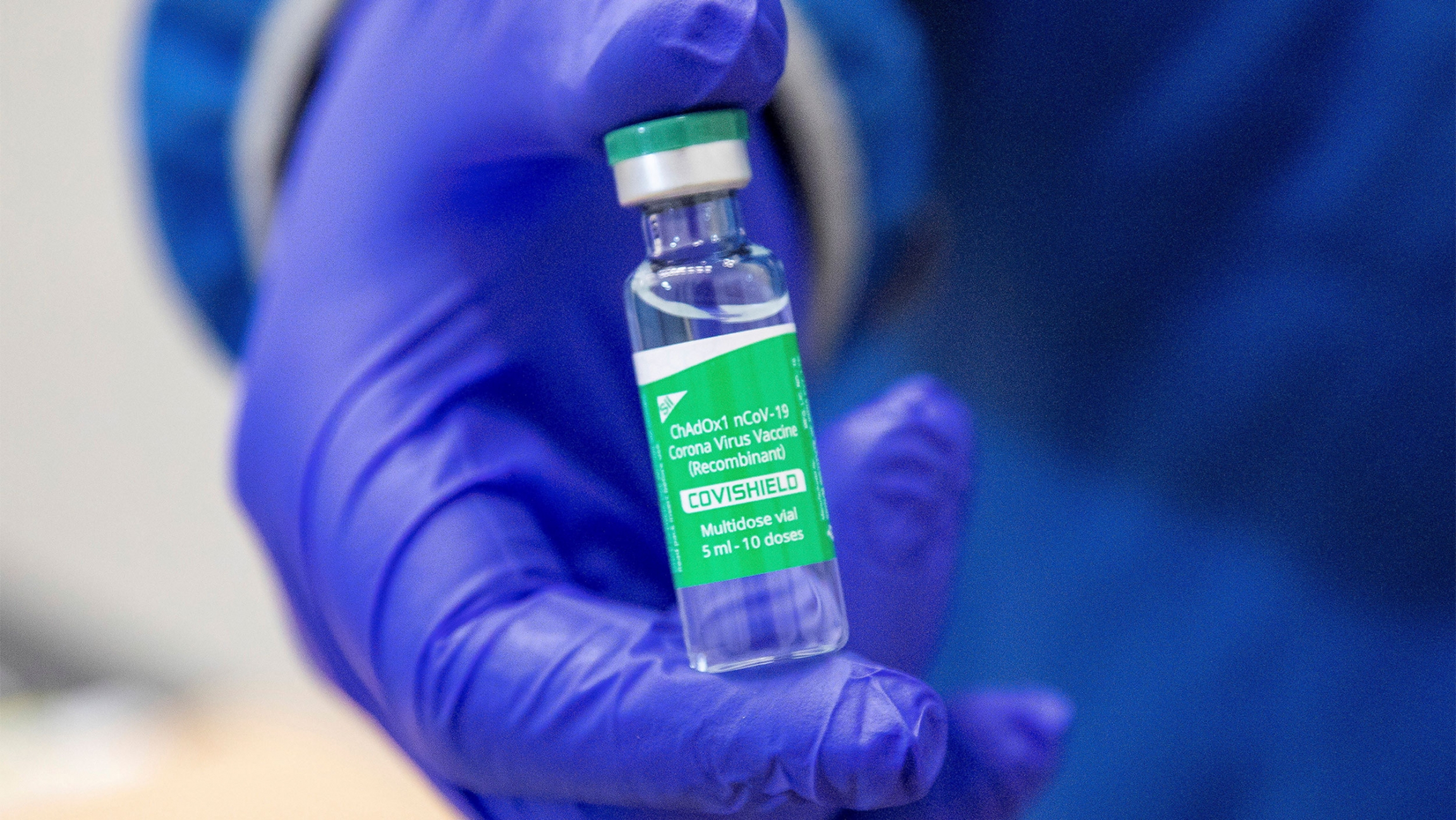 A vial of the AstraZeneca COVID-19 vaccine doses, one of the first 500,000 of the 2 million, is displayed. Canada has secured through a deal with the Serum Institute of India in partnership with Verity Pharma at a facility in Milton, Ontario, March 3, 2021.

Jean-Robert Ngola, 51, originally from Democratic Republic of Congo, was criminally charged by Canadian authorities with starting an outbreak of the coronavirus. He faced harrassment and discrimination from his community. A year later, prosecutors dropped the charges, just days before Ngola’s case was set to go to trial. 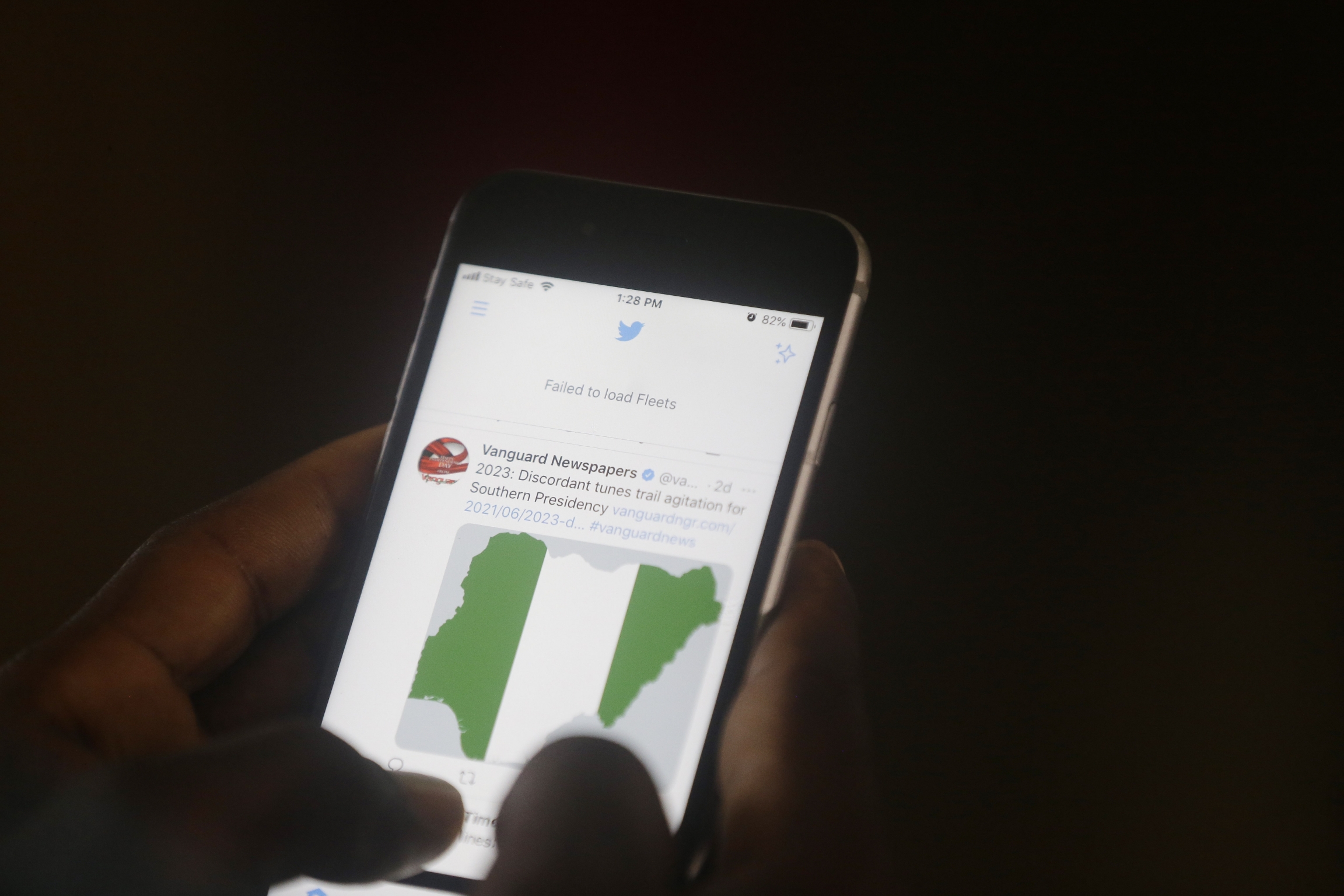 A man used his mobile phone to read headline news on Twitter inside an office in Lagos, Nigeria, June 7, 2021. Nigeria's government announced on Friday that it was suspending Twitter indefinitely in Africa's most populous nation, a day after the company deleted a controversial tweet President Muhammadu Buhari made about a secessionist movement.

Last Friday, the Nigerian government announced on Twitter that it had indefinitely suspended the platform. The move came two days after Twitter deleted a controversial tweet that Nigerian President Muhammadu Buhari made about a secessionist movement.

Nigerian writers Adaobi Tricia Nwaubani and Kọ́lá Túbọ̀sún weigh in on this decision and its implications for free speech in Nigeria in an interview with host Marco Werman.

A new species of dinosaur, the Australotitan cooperensis, has been classified by scientists in Australia as the largest found on the continent. The species, first discovered in 2007 on a farm in Queensland, would have been 21-feet tall and as long as a basketball court. Over the past decade, palaeontologists worked to identify the dinosaur’s features.

For all my dino loving friends out in the Twitterverse... https://t.co/gGdON8A38L 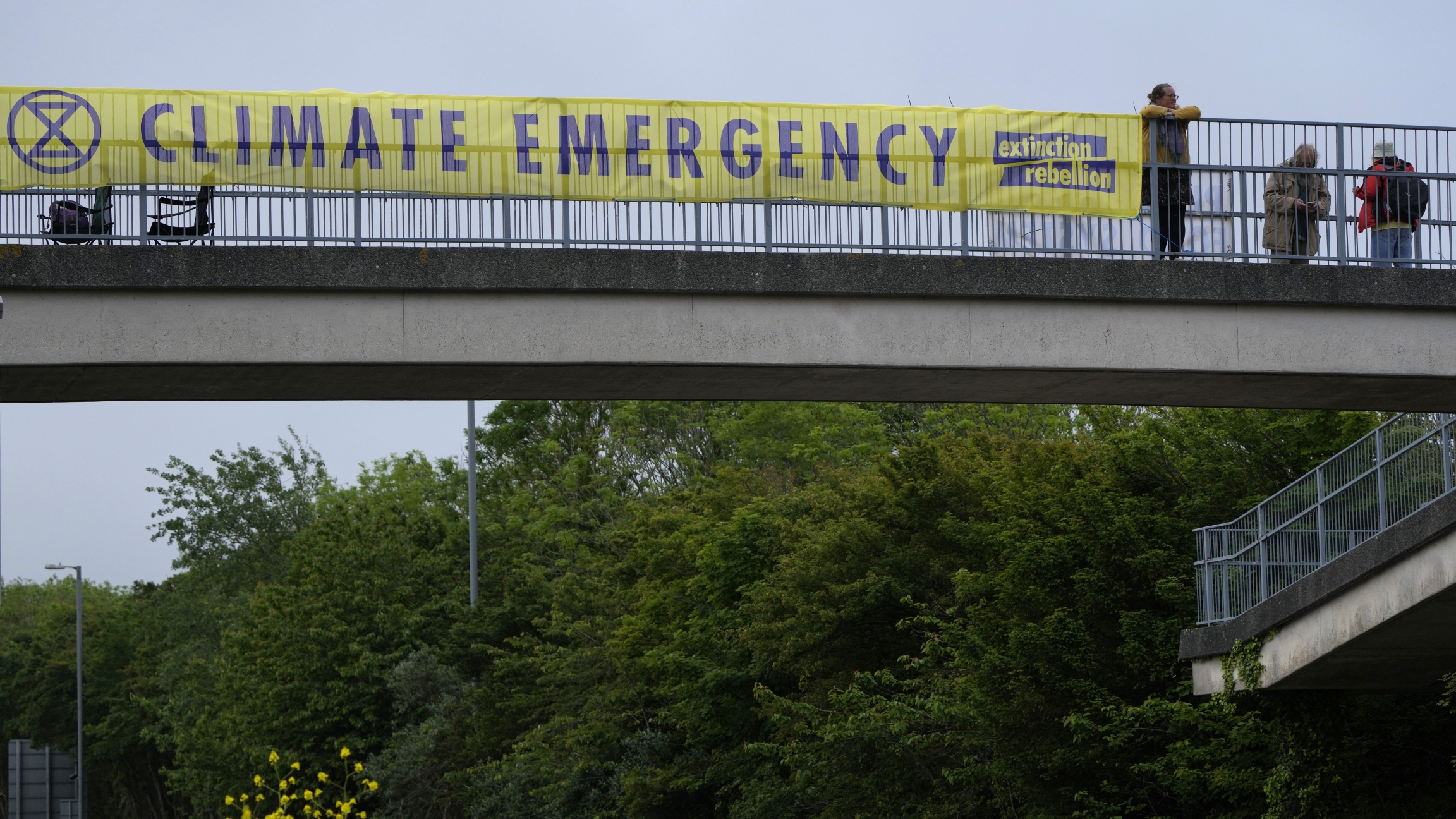 A climate banner covers the side of an overpass on a road leading to the G-7 summit near St. Ives, Cornwall, England, June 10, 2021.

Wealthy nations pledged 10 years ago to provide $100 billion a year for developing nations to mitigate climate change. The United Nations estimates that countries are $20 billion behind that goal and urged G-7 leaders to step up. Also, the controversial Keystone XL pipeline project in Canada has been canceled, but the oil industry is hugely important for the Canadian economy. And, it’s a good week for bitcoin as El Salvador became the first country to adopt the cryptocurrency as a legal tender.