Glen Sjögren has been a police officer in Malmö, in southern Sweden, for over 40 years.

He says the worst era for crime in his tenure was a handful of years ago. A cluster of high-profile shootings in 2016 and 2017 and persistent problems with gang violence earned the city a bad reputation.

Related: A small town in Sweden fights to preserve the Elfdalian language

In the last three years, though, things have changed.

The number of fatal shootings in Malmö, Sweden’s third-largest city, dropped from 65 in 2017, to 20 last year, and the trend remains steady so far in 2021.

In this way, the city is bucking a disturbing national trend: Sweden’s gun violence rates have soared in recent years, according to a new report by the country’s national council for crime prevention (Brå). 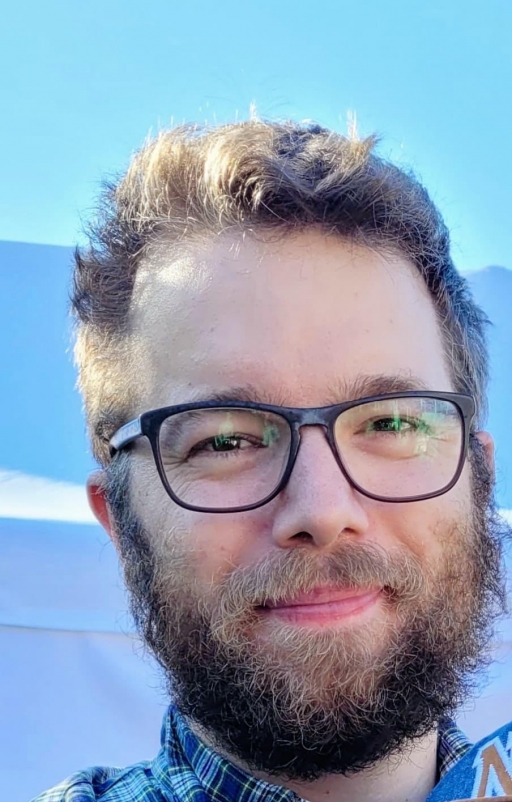 Swedish crime analyst Björn Wegner says it’s clear that gun use has become more of the norm among gangs in recent years, but there is little explanation why.

The country has gone from having one of the lowest rates of gun violence in Europe to one of the highest in less than a decade, the report says.

“None of the other countries included in the study have experienced comparable increases,” it adds.

Swedish crime analyst Björn Wegner says it’s clear that gun use has become more of the norm among gangs in recent years, but there is little explanation why.

Gun ownership in Sweden is much lower than in the United States, and the rules around acquiring a gun are stricter. Wegner says most of the weapons used by Swedish gangs are illegally sourced.

Listen to find out more about the challenging situation in Sweden.