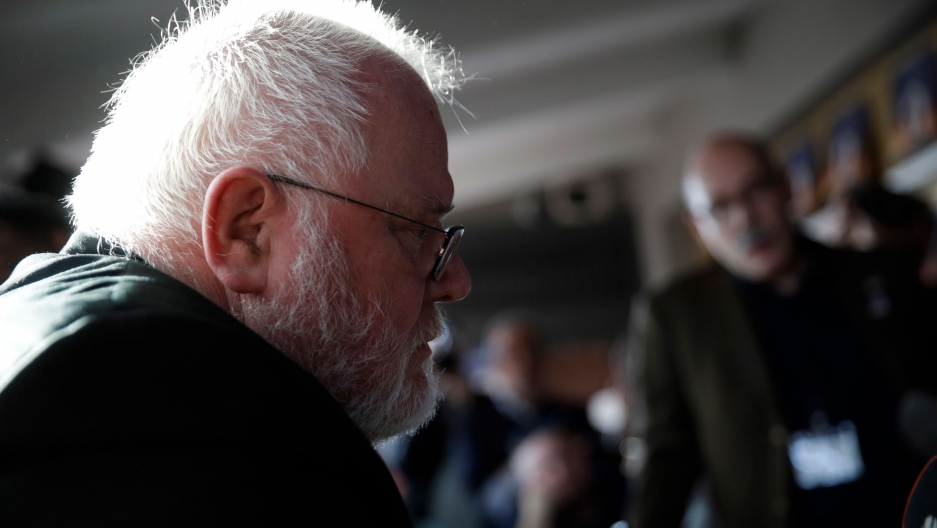 German archbishop resigns
Cardinal Reinhard Marx, the archbishop of Munich and Freising and confidante of Pope Francis, offered to resign on Friday over the Catholic Church's mishandling of clergy sexual abuse cases, saying the church had arrived at “a dead end." The Vatican didn’t have an immediate response, and Marx said Pope Francis asked him to continue in his role until a decision was made. A 2018 church-commissioned report concluded that at least 3,677 people were abused by clergy in Germany alone between 1946 and 2014, more than half of them below the age of 13.

US China blacklist
US President Joe Biden has expanded a blacklist of Chinese companies started by the Trump administration. The US says the companies have links to Beijing’s military and surveillance industry. China responded angrily to the move, with Foreign Ministry spokesperson Wang Wenbin saying, “China will take necessary measures to resolutely safeguard the legitimate rights and interests of Chinese enterprises." Biden’s executive order is set to begin on August 2.

In Hong Kong, lighting a candle for Tiananmen victims is now a crime 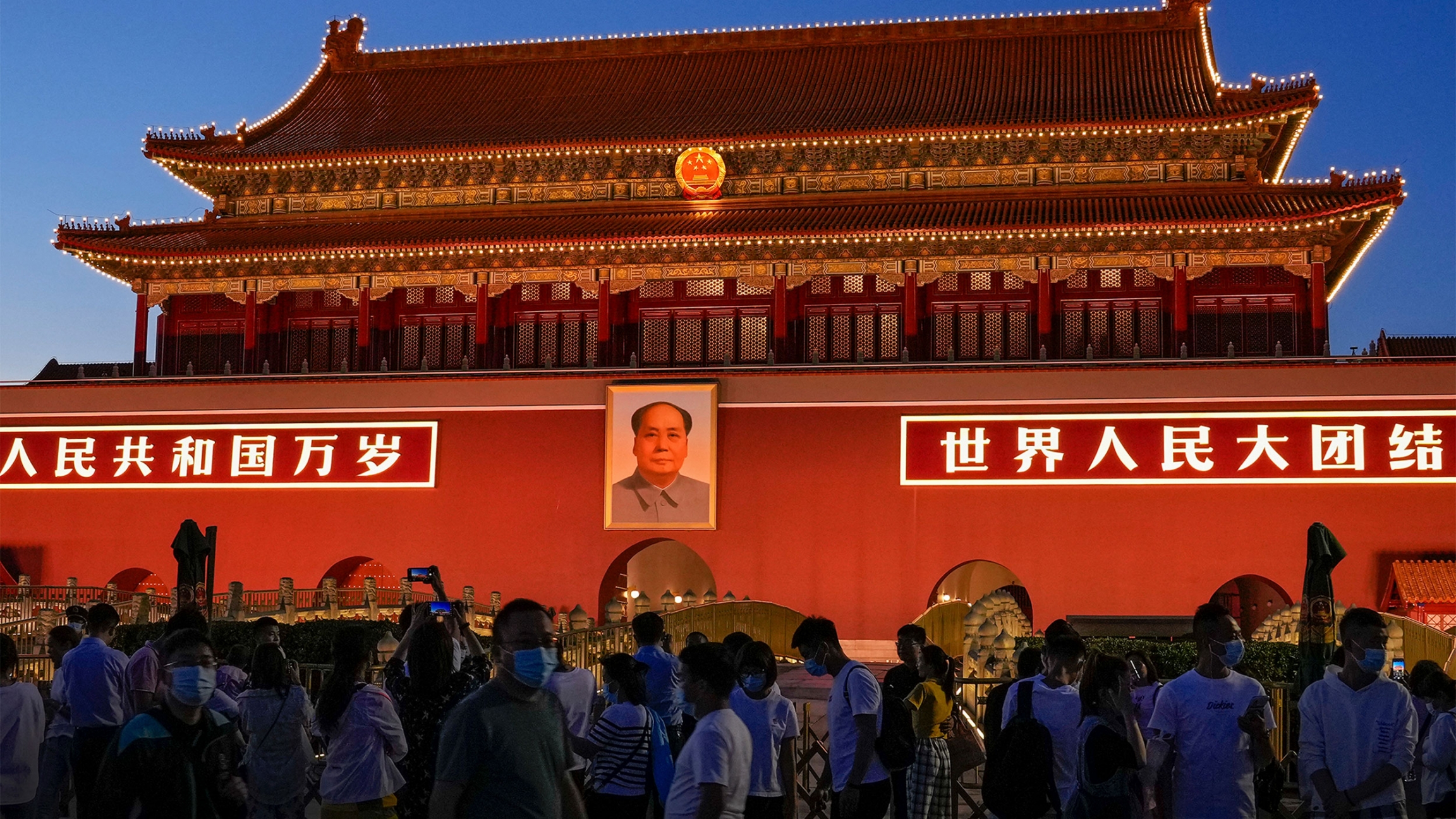 Visitors tour in front of Tiananmen Gate on the eve of the June 4 anniversary in Beijing, June 3, 2021.

In Hong Kong, commemorating victims of the Tiananmen Square massacre is a treasured act of resistance. There is no other place on Chinese soil where a mass remembrance of the tragedy is remotely possible. But, as of this year, anyone even publicly lighting a candle in Hong Kong to recall the massacare on June 4, 1989, in Beijing — a turning point in China’s history in which a movement for greater freedoms was crushed — faces up to five years in prison.

Climate activists get more strategic with their use of the courts 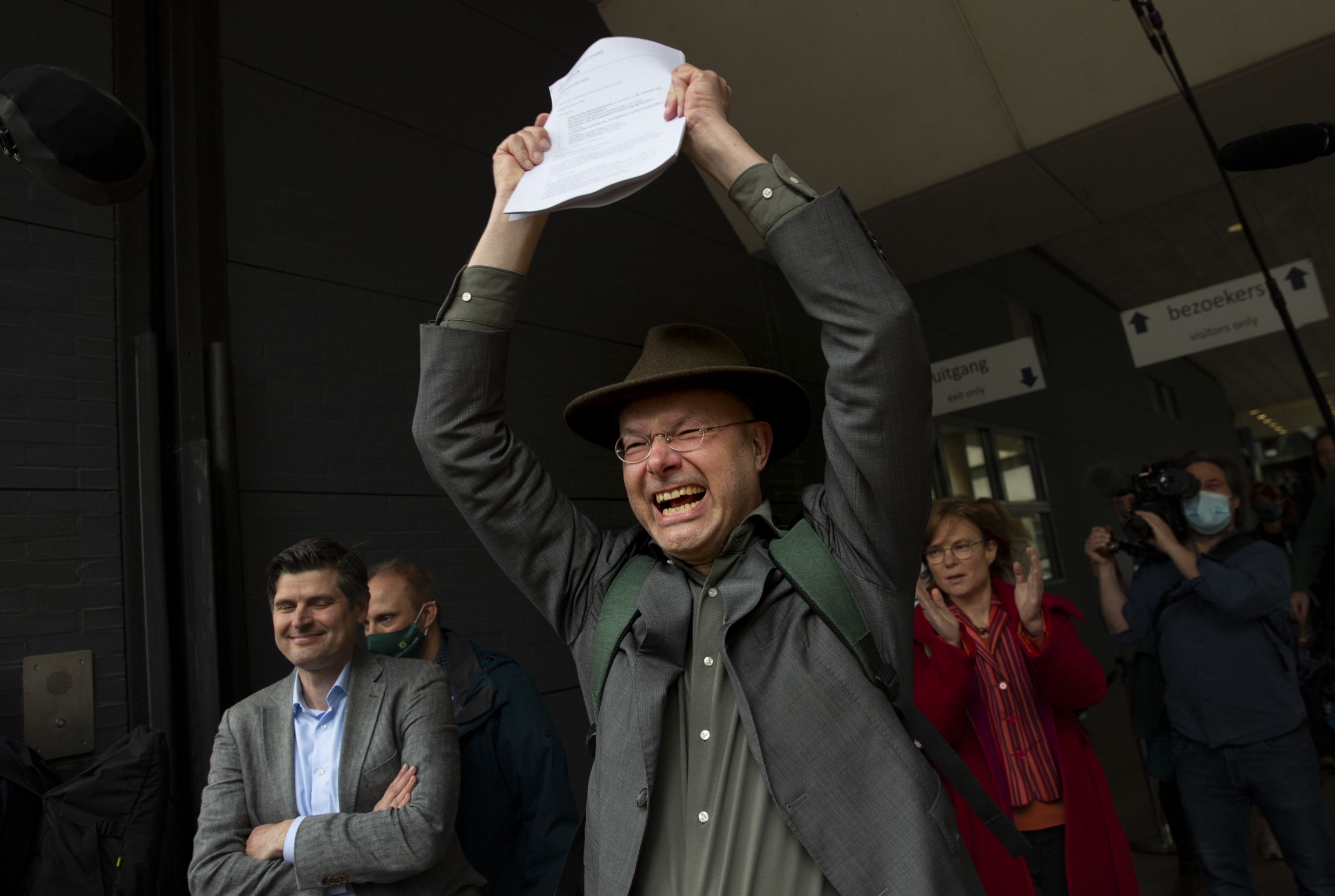 Milieudefensie director Donald Pols, holding a copy of the verdict, celebrates the outcome in the court case of Milieudefensie, the Dutch arm of the Friends of the Earth environmental organization, against Shell in The Hague, Netherlands, May 26, 2021.

There's a growing trend of environmental activists using lawsuits to hold governments and powerful corporations accountable for their roles in climate change.

How much is a parking space worth to you? In Hong Kong's affluent The Peak residential area, it seems like a spot for a car is worth a lot. 💰A parking space has just sold for a record-breaking $1.3m. If an average parking space is about 180 square feet, that works out to be more than $7,200/sq ft in Hong Kong. Happy Friday! 🚗

Listen: Israel on the verge of a political shake-up 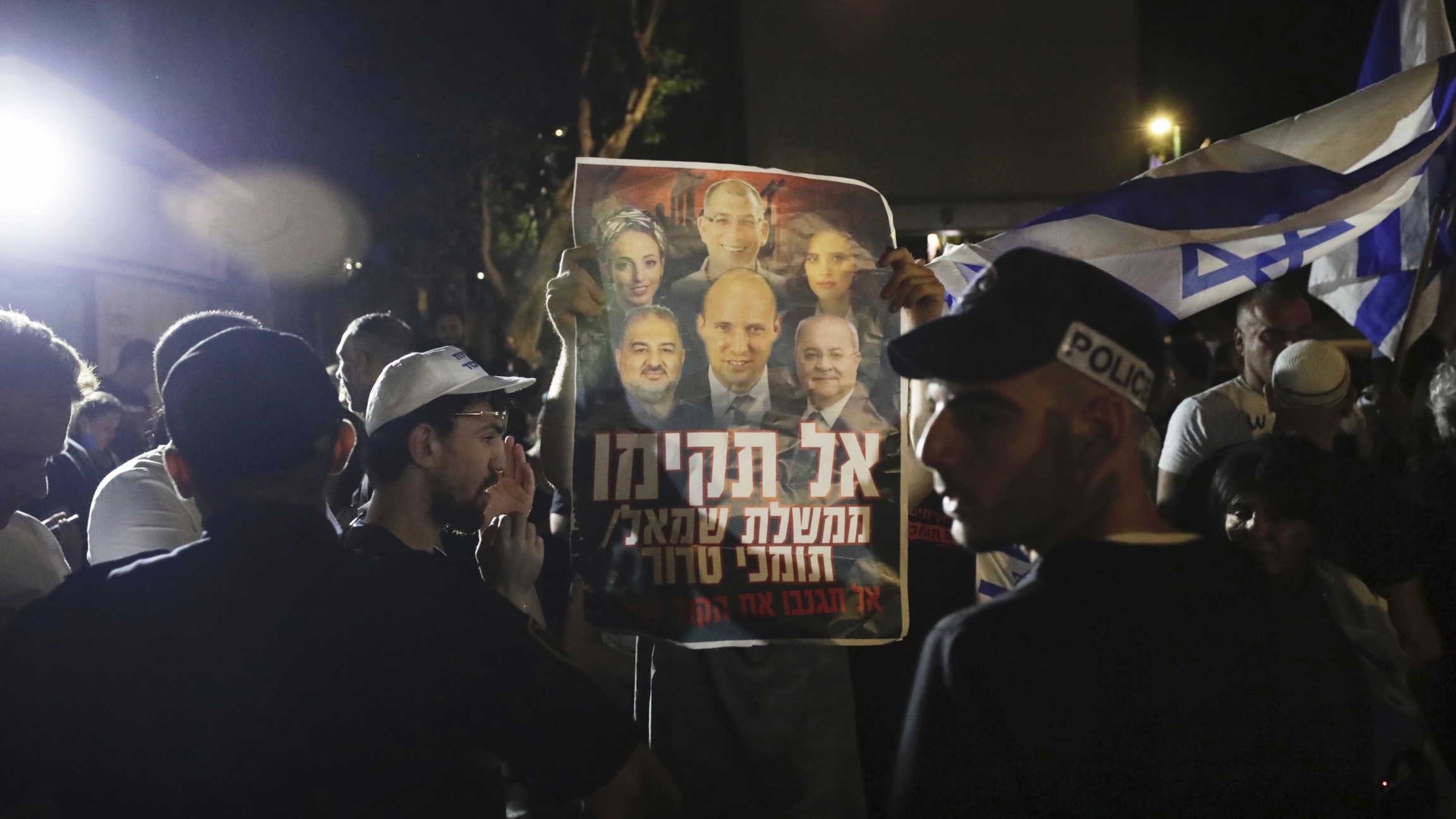 A group of parties spanning Israel's political spectrum has announced an agreement to form a new ruling coalition. If it holds, longtime leader Benjamin Netanyahu is out. And, Peruvians will head to the polls on Sunday to choose their next president. The election underscores how repeated corruption scandals have politically fractured the country. Also, Sri Lanka faces its worst human-made disaster after a container ship carrying oil, toxic chemicals and tons of plastic pellets sank off their coast on Wednesday. And, need a break? Take a moment to watch sea otters playing via livestream on Twitch.