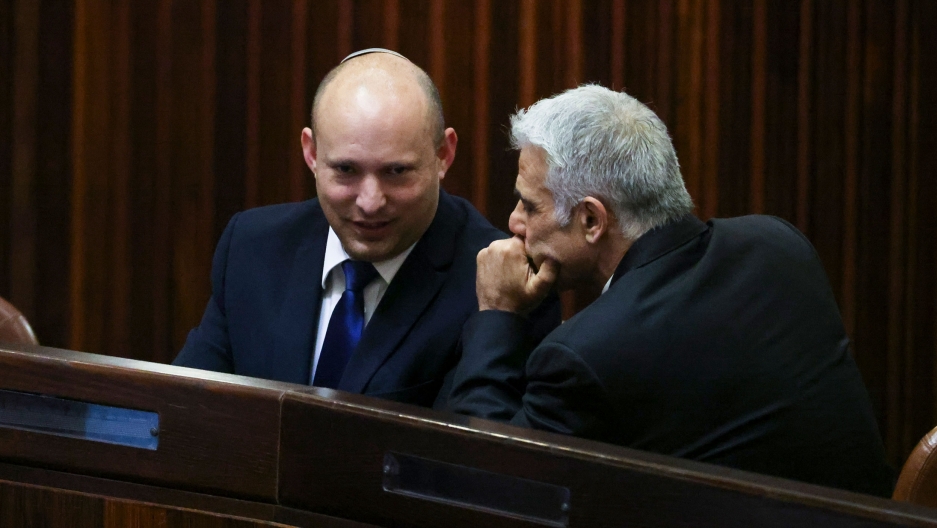 Israel coalition
Israeli ultranationalist Naftali Bennett appears poised to succeed Prime Minister Benjamin Netanyahu, after a new and fragile coalition has come to an agreement to potentially form a government. Israel has held four elections in two years in which Netanyahu has remained in power as the country’s longest serving head of state. A late deal Wednesday among eight political parties ties together an alliance from a wide array of political ideologies that would oust Netanyahu if Israel’s Parliament ratifies the coalition in a confidence vote in the coming days.

China vaccination campaign
With new coronavirus variants posing threats around the world, many countries have faced challenges with vaccinations, including China, a country with 1.4 billion people. In March this year, only 3.56% of the population had been inoculated. Now health officials in China have reported that in just five days in May, the country administered 100 million shots.

Venus missions
NASA has announced plans for two new robotic missions to our solar system’s hottest planet, Venus. NASA’s first missions to the Venusian atmosphere since 1978 will help determine whether the inferno planet ever had an ocean and was possibly habitable, and also map the rocky planet’s surface, administrator Bill Nelson said in his first address to the space agency Wednesday. 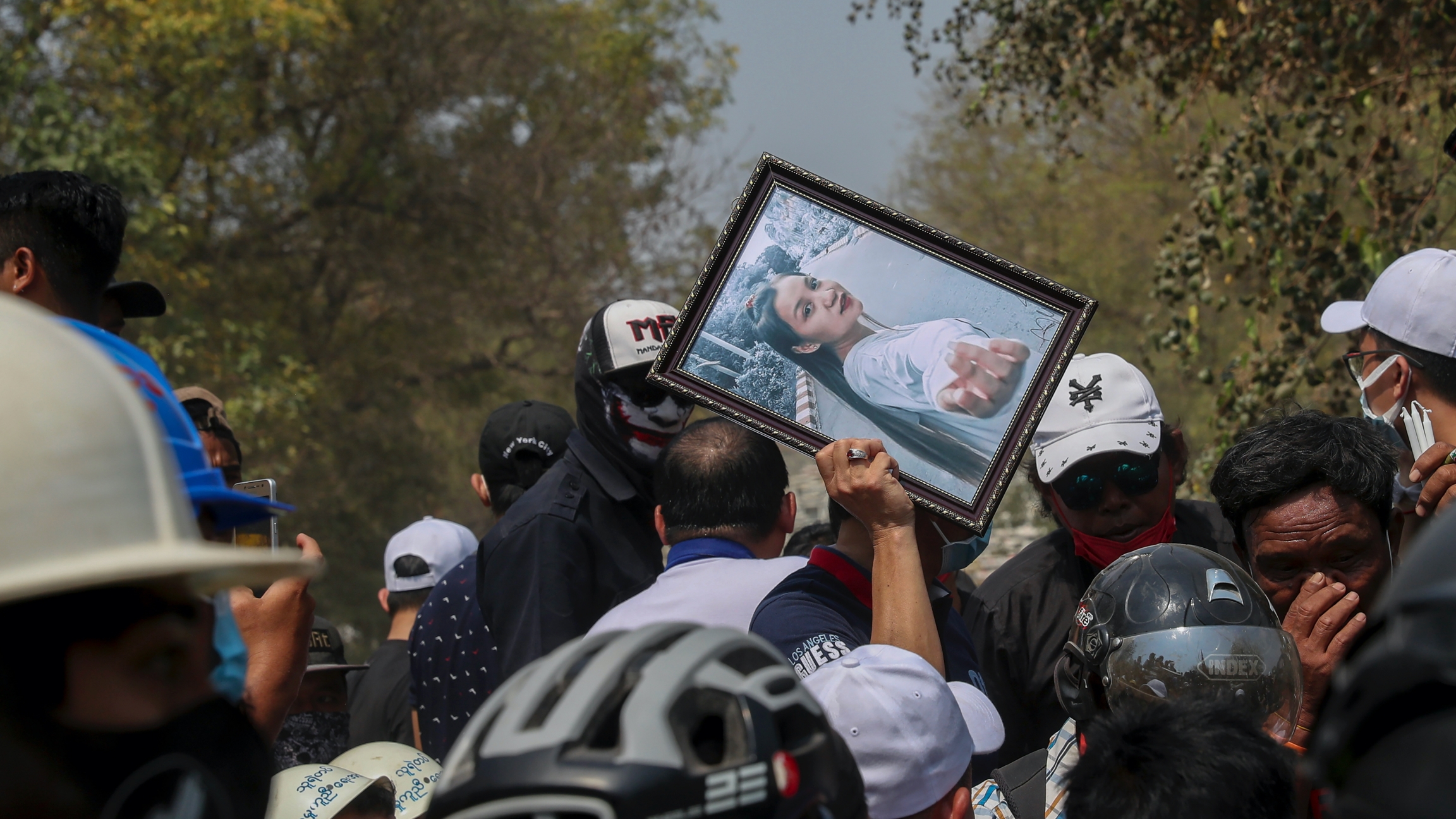 A man holds a picture of 19-year-old Kyal Sin, also known as Angel, during her burial in Mandalay, Myanmar. Authorities released a death certificate saying the bullet that killed her didn’t match the caliber used by police, that it came from the wrong direction for security forces to be responsible, and blamed protesters for her death. However, local news reports and social media accounts said security forces were firing live rounds, March 4, 2021.

Myanmar’s protesters tried to do it the nice way — through peace marches, singing protest songs, rallying to denounce the military, which seized power four months ago and locked up elected officials.

But public outcry against the coup has been answered with bullets. This brutality has people — once inclined to protest — now asking that if they're treated as enemy combatants regardless, why not take up arms?

COVID sparks a new 'right to food' movement across the globe 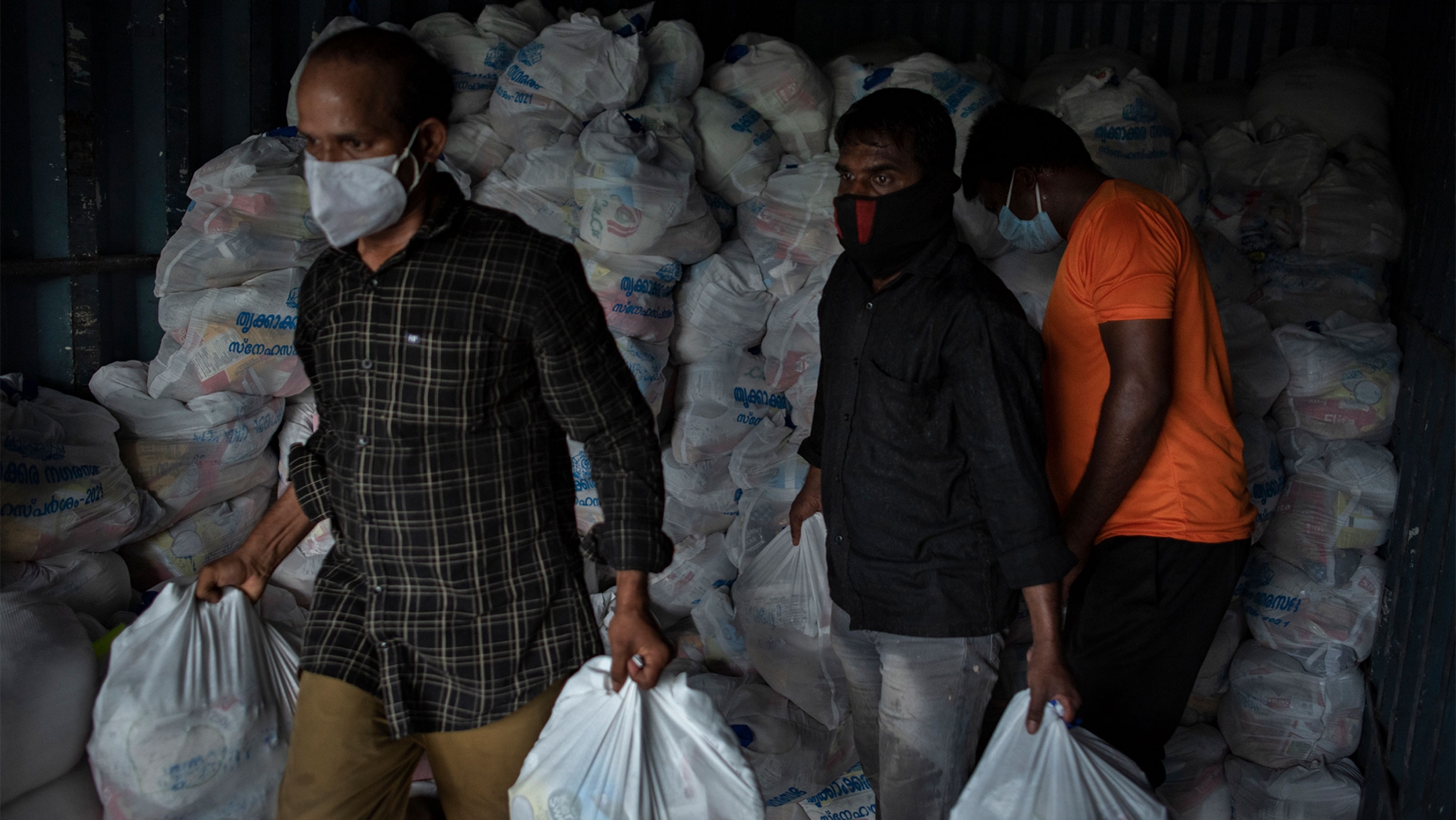 Food kits containing essential grocery items being provided by a local self-governing body is unloaded from a truck in Kochi, Kerala state, India, May 25, 2021.

Few countries recognize the right to food in practice, but the epidemic of hunger caused by the pandemic has a new movement gaining momentum.

In the UK, soccer fans have pushed city councils in Manchester, Birmingham, Liverpool and Newcastle to formally call for the right to food to be a legal requirement. The UK Parliament is considering it. And in the US, last month, West Virginia legislators proposed a right to food amendment. Maine representatives voted to add the right to food to the state constitution.

Here's a pro-tip for US East Coasters in the Brood cicada's path, if you are considering dining on cicadas, but are allergic to seafood, don't do it. These loud and now abundant bugs are a good source of protein like other insects, but according to the FDA, they are related to shrimp and lobsters. Now you know.

Don't eat #cicadas if you're allergic to seafood as these insects share a family relation to shrimp and lobsters. https://t.co/UBg7CwrObN pic.twitter.com/3qn7czNg53

Are ransomware attacks the new normal? 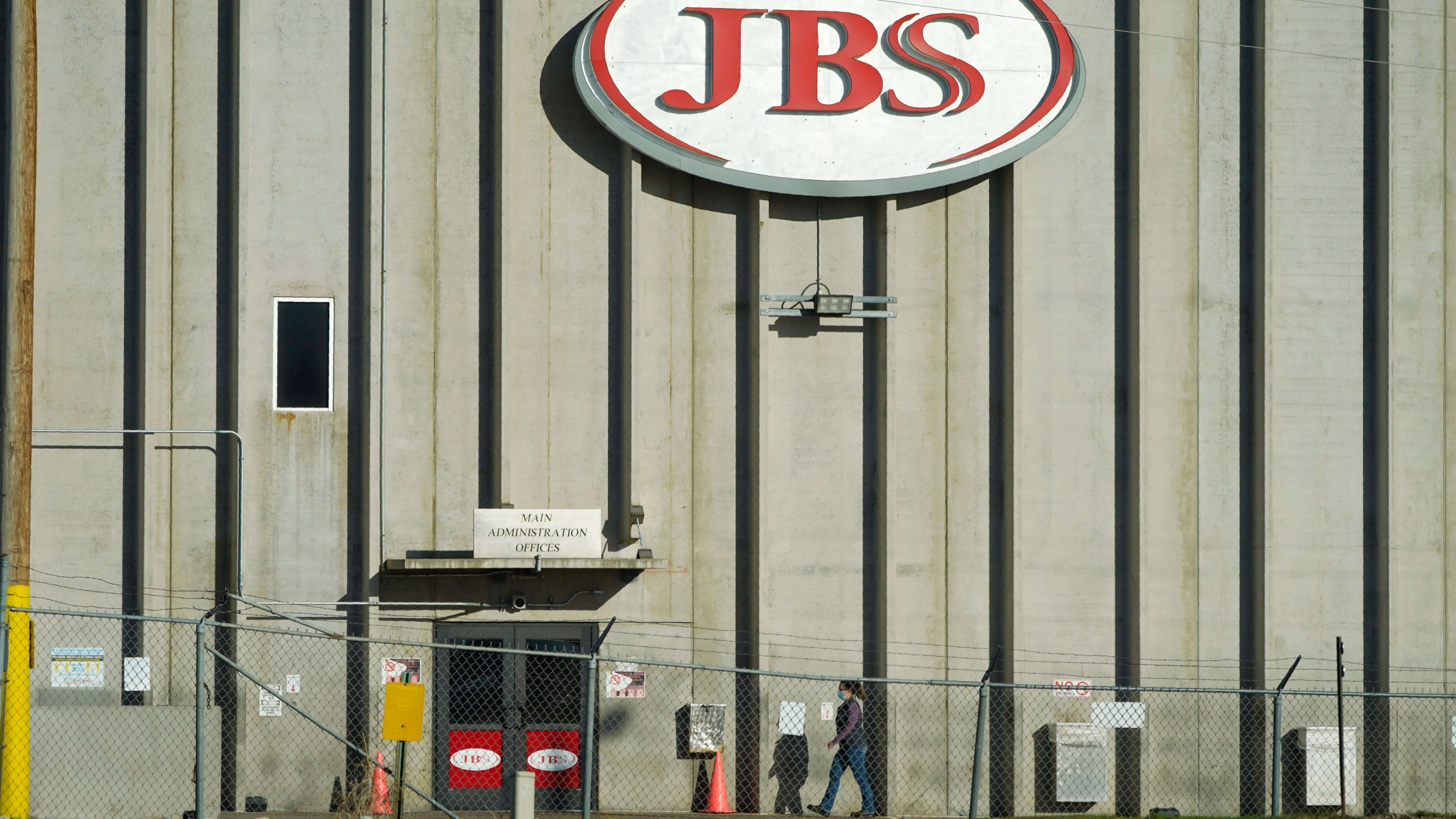 A worker heads into the JBS meatpacking plant in Greeley, Colorado, Oct. 12, 2020. A weekend ransomware attack on the world’s largest meat company is disrupting production around the world just weeks after a similar incident shut down a US oil pipeline.

The cyberattack that shut down JBS, the world's largest meat supplier, came within weeks of the Colonial Pipeline hack. Are ransomware attacks the new normal? And, ever since Myanmar’s army seized power in a coup four months ago, the country has descended into terror. Many protesters are fed up with peace marches and are ready to fight back. Also, a herd of wild elephants has gone rogue in China. A dozen or so left a nature preserve in Yunnan province months ago and are now approaching the city of Kunming, putting authorities on guard.