The extraordinary May 23 interception of a Ryanair flight carrying Belarusian opposition journalist Roman Protasevich and 132 other passengers over Minsk, the capital of Belarus, came at an awkward time for the US and Russia.

On June 16, US President Joe Biden and Russian leader Vladimir Putin are set to meet for the first time since Biden took office. The Biden administration has signaled a desire to build a stable, predictable relationship with Russia. Just recently, the White House waived sanctions against the Nord Stream 2 natural-gas pipeline from Russia to the European Union, allowing Russia to sell more gas to the EU.

Days later, Belarus’ authoritarian leader, Alexander Lukashenko, sent a MiG-29 fighter jet to force the landing of the airplane flying between two NATO allies, which carried Roman Protasevich as a passenger. The journalist was then arrested by the Belarusian authorities upon landing.

Putin is a strong ally of Lukashenko. And days after the plane incident, he hosted Lukashenko in the Russian resort city of Sochi, where they spent five hours talking, and then left on a yacht trip together on the Black Sea. 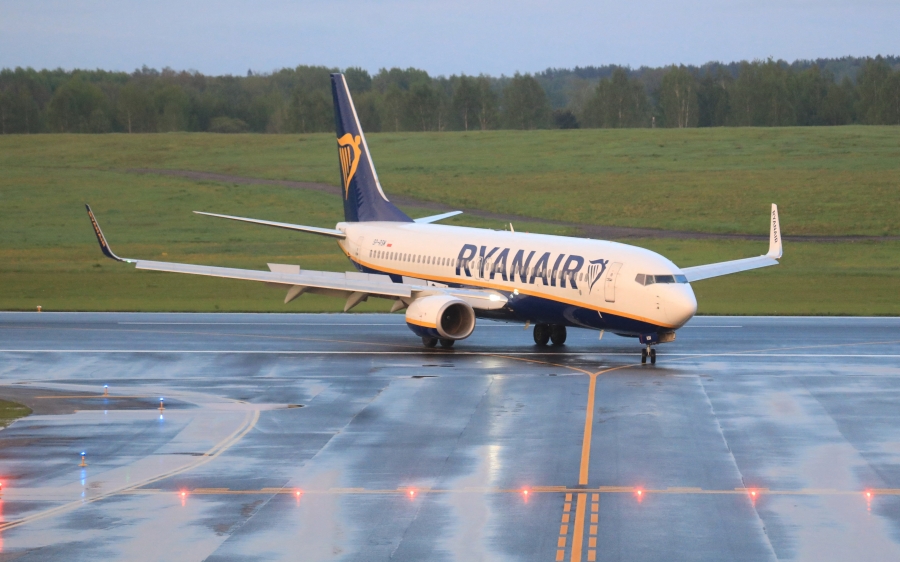 This Ryanair passenger plane from Athens, Greece, was diverted to Minsk on May 23, 2021, after being told, falsely, there was a bomb on board.

At the upcoming summit in Geneva, Biden and Putin are expected to talk about a range of pressing issues, including Russia’s military buildup near Ukraine, arms control and the COVID-19 pandemic.

Now, Biden must also use his personal meeting with Putin to try to ratchet up pressure on Lukashenko, who has essentially closed Belarus’ borders to prevent citizens from leaving. Russia is crucial in holding Lukashenko accountable — but Putin is unlikely to endorse any effort to do so.

Lukashenko was already on the outs with Europe and the United States after rigging a presidential election last August and brutally suppressing citizens who protested his fraudulent win. Protasevich covered the uprising as editor-in-chief of the Telegram Nexta Live channel, which has 1.4 million subscribers.

That allowed Lukashenko to demonstrate to regime insiders and security forces that he could maintain his 26-year-long grip on power. 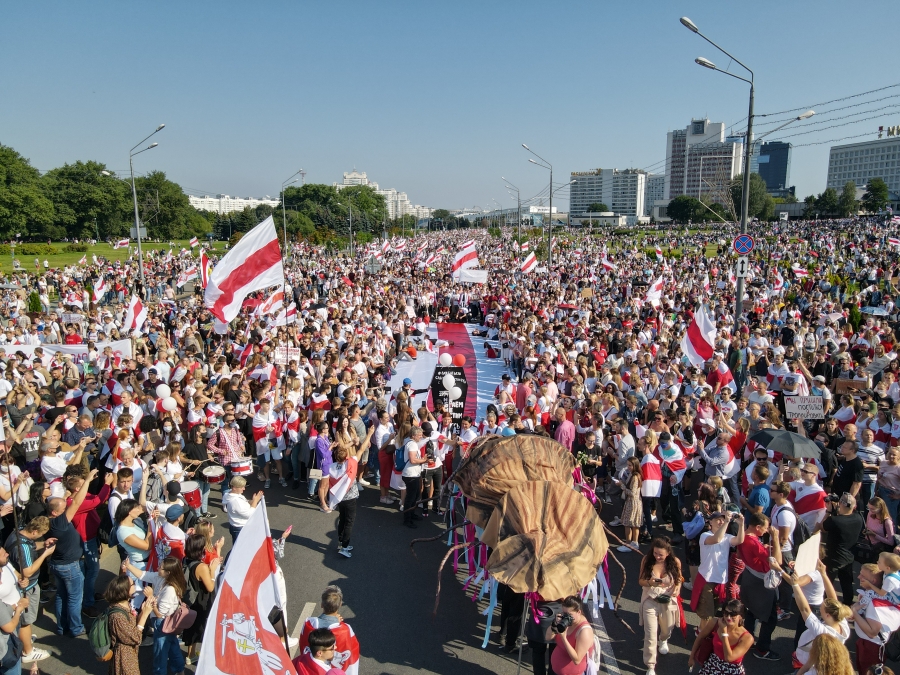 Tens of thousands of Belarusians joined protest against Lukashenko’s disputed reelection in August 2020, when election results showed this longtime dictator winning by more than 80%.

Putin’s support did not waver with the plane hijacking. After the summit between Putin and Lukashenko in Sochi on May 29 and May 30, Russia announced that it would soon release a delayed $500 million credit to Belarus. It also agreed to increase flights between Belarus and Russia.

US and Russia at odds

Meanwhile, Russia-US relations have been strained, first, after Russia’s 2014 annexation of Ukraine’s Crimean peninsula. That was followed by allegations of Russia’s interference in the 2016 US presidential vote and other elections, and then its apparent involvement in the 2020 SolarWinds hacking attacks that breached the data of multiple US federal agencies and thousands of organizations globally.

In April, Biden imposed sanctions against the Kremlin for these acts.

The 2020 poisoning of Russian opposition leader Alexei Navalny, apparently by agents of the Russian government, and his subsequent jailing has only increased tensions.

When asked if Putin is “a killer” during an interview in March, Biden said yes.

Both the US and Russia are now setting low expectations for the upcoming US-Russia summit.

Putin’s press secretary, Dmitry Peskov, said the two leaders will exchange views, but are unlikely to “come to an understanding” on most issues. The Biden administration said it simply hopes the summit will “normalize ties” between the two countries.

US to punish Belarus

In a May 31 interview, the US ambassador to Belarus, Julie Fisher, said that the US would “work in unison with our European partners in order to come up with appropriate responses” to Lukashenko’s plane hijacking.

“The West must respond in terms that Lukashenko is able to understand,” she said. 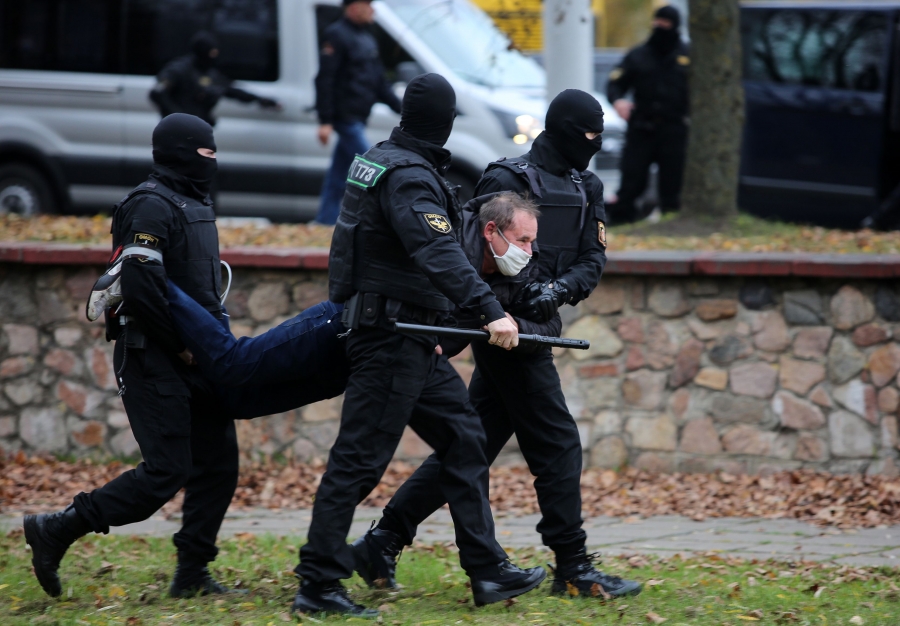 Police arresting a protester at an anti-government march last year.

And the US reimposed full sanctions on June 3 prohibiting Americans and US businesses from conducting financial transactions with nine state-owned enterprises in Belarus. The US also intends to cease allowing Belarusian air carriers to enter its airspace.

Biden’s office is reportedly preparing an executive order allowing him to impose additional punishment on Lukashenko.

Before meeting with Putin, Biden will attend the G-7 summit in the UK, with Belarus’ recent actions on the group’s agenda.

Raising the cost of repression

Belarus will most likely be targeted with new sanctions through a combined effort by the EU and the US to help hold the Lukashenko regime accountable.

Sanctions alone, however, will not stop Lukashenko.

As long as he maintains Russian backing, the West’s power to curb him is limited. Measures to increase the cost for Russia to keep supporting the Belarusian regime may be necessary to limit Lukashenko’s apparent sense of impunity.